OUYA will be getting XBMC and TuneIn, new renders also released

What sort of week would this be if there wasn’t any new OUYA news to report on? Today we actually get three little bits of news regarding OUYA, the upcoming Android-based home gaming console. This time the news is a bit less gaming related and more geared towards other services that will be arriving for the console.

XBMC this morning came out to state that their upcoming media sharing application will also be geared towards OUYA. Details are still pretty scarce right now about the whole deal but what we do know is that the XBMC application won’t be just a port but instead it will actually be integrated right into OUYA. To top this news off regarding XBMC, for those of you who don’t know, XBMC is also open source so you should be able to tinker with this right along with OUYA itself. 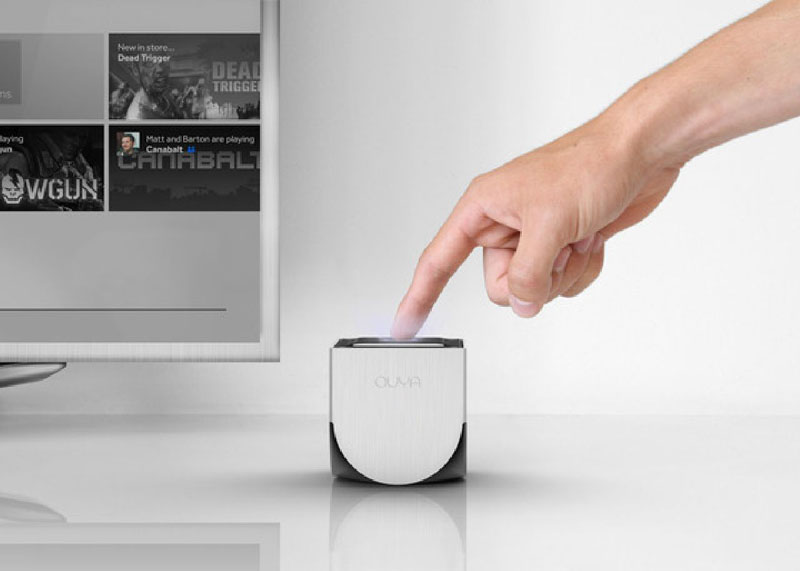 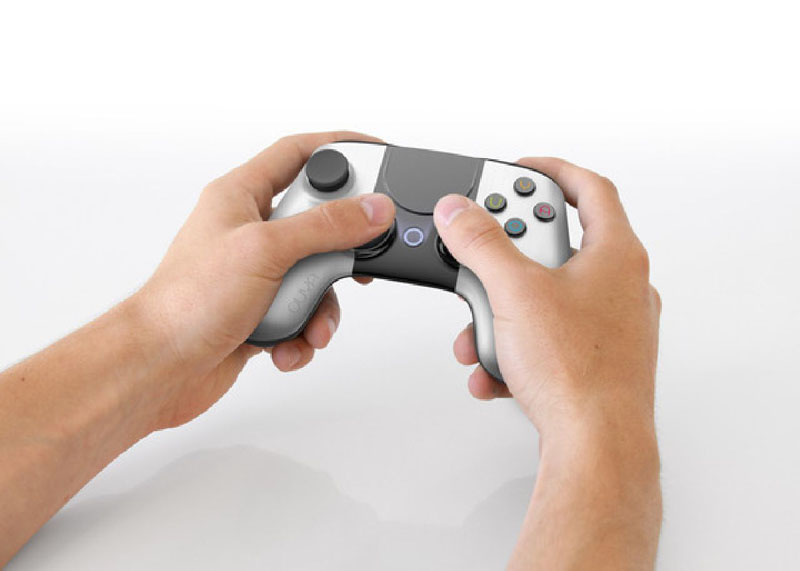 Also announced today but by the OUYA team themselves is that TuneIn will also be available for the console. TuneIn is a free service that allows people to tune in and listen to music, sports and news from around the world, about 230 countries and territories to be a bit more specific. As of right now, TuneIn sports roughly 70,000 channels with around two million programs that are available on-demand.

Lastly, the OUYA team has released some new renders of the console and controller as well. Like we reported on a couple of weeks back, OUYA will be rather small in size, about the size of a Rubic’s Cube, which is something they try to show in one of the new renders. It also looks like OUYA has an official mascot as well and a new website although going to said website right now just redirects you to the console’s current Kickstarter campaign which has about 38 hours left and is just over the $7 million mark in funding.