Unfortunately, at least as far as everyone knows, both games are currently only slated for release in Japan but that doesn’t mean they won’t arrive on other shores either. This is especially true considering GREE is set to continue a worldwide push with their social gaming platform and titles that are with it. 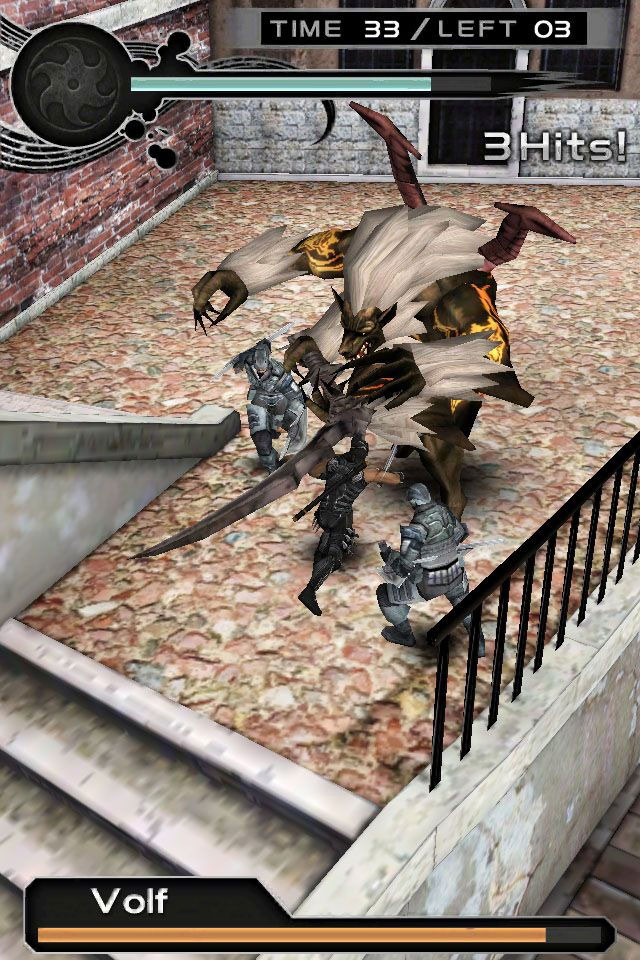 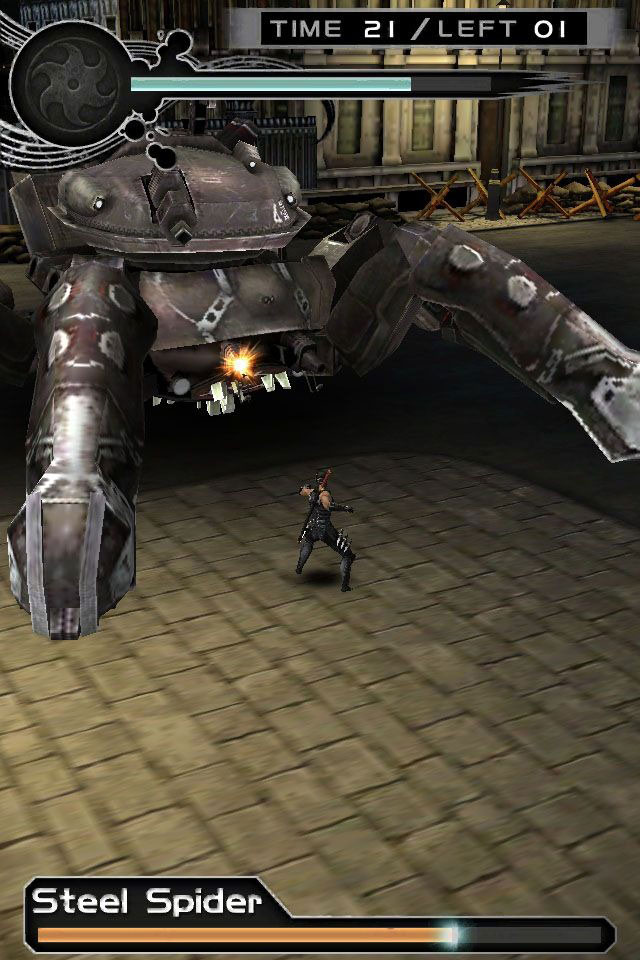 Ninja Gaiden for One Million People keeps the series alive on mobile, having players swiping the screen to slash with their swords and tapping to throw shurikens in order to take down various enemies and big monsters. Layered on top of this, Ninja Gaiden for One Million People is also a TCG. Players will be able to collect card of Ryu, Ayane, and other Ninja Gaiden characters. Whether you can actually play against other people using these cards or not is unknown right now but it is a safe bet that something like this will be implemented considering it is on Mobage.

Monster Hunter: Massive Hunting continues the rather popular series with big monsters shoved in your face that you have to kill unless you feel like being a nice snack for them. You will have familiar monsters from other games in the series to kill as well as new ones. You will also have to gather materials throughout your battles in order to make new and improved weapons and armor. Also new for this game is a “friend hunting” system as well as tap and flick controls. 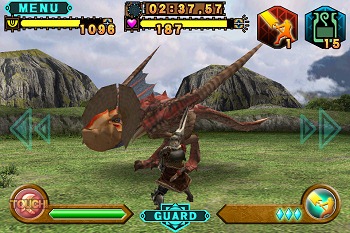 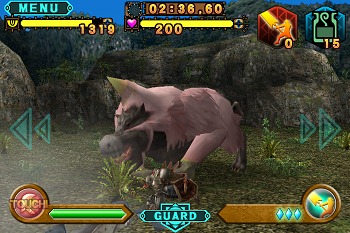 Both titles are slated for release in Japan later this year. Since these games are on Mobage, there is a 99.9% chance that both will be available for free to download with some sort of in-game purchases available. As for a worldwide release of either title, we have one little business related tip for GREE. If you want your worldwide launch of your social gaming platform to be successful, start bringing these games to everyone else outside of Japan. Will this actually happen? There is a good chance of it but for right now we have to wait to find out.