Once in awhile we get to report on news that, in this day and age, we really shouldn’t have to report on but end up having to anyways due to the popularity of a particular game and the fact that there surely are Android gamers out there hoping that said particular game would be coming to Android. Today we get to do one of these reports on Clash of Clans, developed by Supercell, who has announced that a port will not be arriving for Android, at least not for right now. 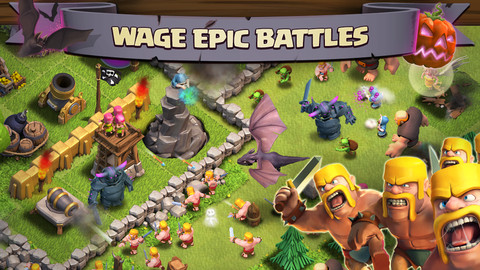 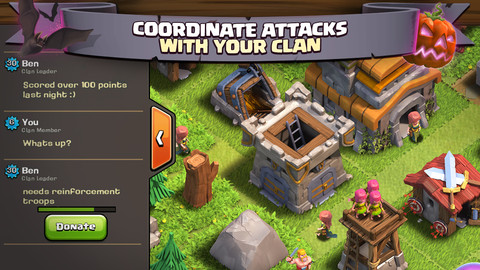 So why will we not see Clash of Clans arrive onto Google Play in the foreseeable future? Well one reason Supercell general manager Greg Harper cites is the fragmentation of Android, Yup, that same old story again that seems to rear its ugly head once in awhile. Not that we need to point out that fragmentation of Android is actually getting a lot better or anything. Nor do we need to point out, yet again, that even little indie developers are able to manage two different code bases and have their game on both iOS and Android, some even converting their existing code to use an engine like Unity3D so they can release updates closer together.

Operationally, it’s extremely challenging (obviously not impossible) to support two separate code bases and keep those two branches synced with timely releases in the market for both. – Greg Harper, Supercell

The other reason for now Clash of Clans port for Android? Harper believes that the revenue Supercell would see from an Android port would not be meaningful enough to justify porting it over and the cost of supporting the game would be too high. An interesting statement coming from a company that last month reported that between both their games, Clash of Clans and Hay Day, Supercell pulls in $500,000 a day in revenue. Yes, we mean per day, not per month. 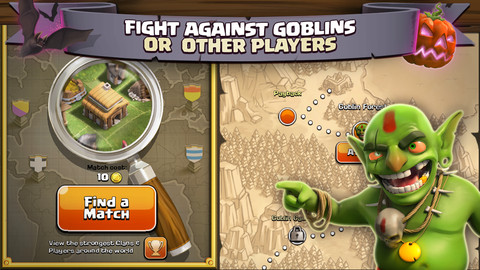 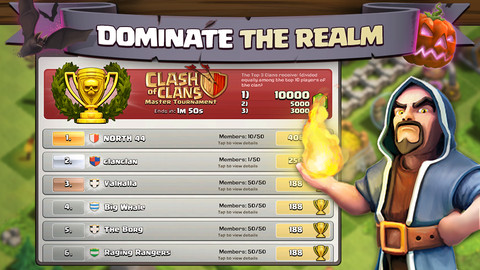 For those of you unfamiliar with Clash of Clans, it is a city building sim game where gameplay is solely based on building up your city and battling it out with other players. It’s a pure PvP RTS game in other words. One thing Supercell seems to not know is that this type of game is actually not very common on Android and there is actually quite a demand for it from what we have seen in the past whenever we talk about PVP-based RTS/city building titles arriving on Google Play. It could be actually quite profitable for them if they gave it a shot.

In the end though a developer will do what they think is best and in this case it looks like Clash of Clans will not be coming to Android at any point in the near future. Will that change? There is always a chance it could and if it does change, we will be sure to let everyone know. Other developers have said the same thing in the past then decided to go for it and bring their games to Android and have been quite successful with their Android versions.

Feel free to rage in the comments below and voice your opinions on this matter.