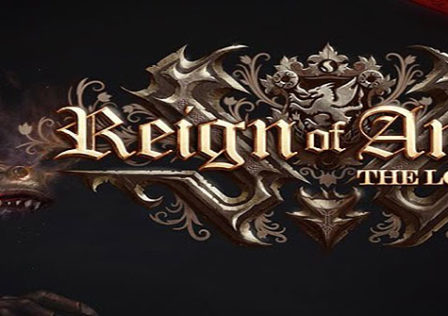 Qualcomm’s in-house game development studio called Snapdragon Game Studio has released a follow-up to their Reign of Amir game called Reign of Amir: The Lost Kingdom. As you are probably guessing, this follow-up title is also exclusive to Android devices with the Qualcomm Snapdragon 600 (or better) chipsets inside them. 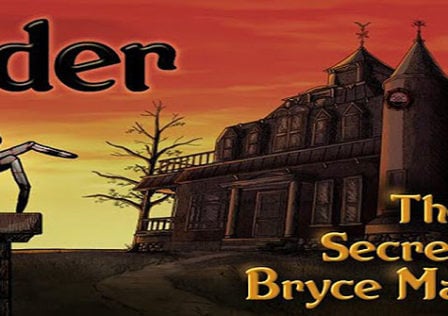 Spider: Secret of Bryce Manor is a little bit of everything in one game

There is an interesting new game out on Google Play called Spider: Secret of Bryce Manor. This game, which was developed by Tiger Style, blends an adventure game with that of an action-puzzle title to form a rather unique hybrid of a game. In this game, you’ll be playing as a rather inquisitive spider who, while trying to get himself a meal, stumbles onto an abandon mansion. 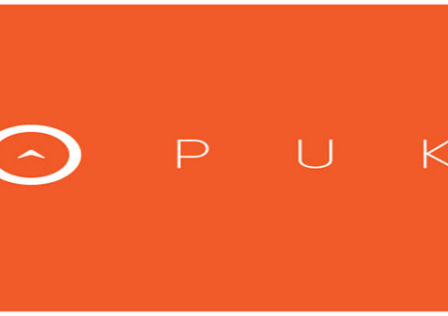 Back in the beginning of February we talked about a rather cool looking minimalistic puzzle game that would be heading our way this month called PUK. Developed by Laser Dog, PUK puts players into a rather unique looking game with orange and white visuals and rather fast-paced gameplay.

Gameloft’s UK Twitter account posted a pretty interesting picture on their account along with the phrase “Warming up main core..” accompanying the picture. The picture itself simply shows to electric blow eyes glowing in a black background and unless you’ve been under a rock for the past few years then you’ll probably instantly recognize the eyes as those that belong to Iron Man. 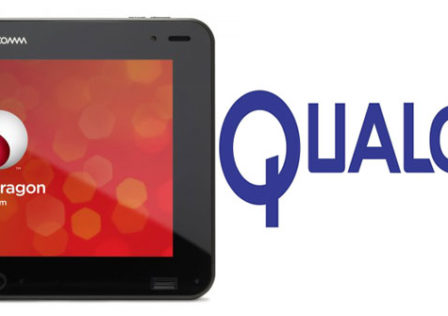 Unity 3D gets optimized for Qualcomm Snapdragon based devices

GDC 2013 has just started and Qualcomm has announced that the company has teamed up with Unity, the makers of the Unity3D engine, in a development partnership which brings to the table better optimization for Qualcomm Snapdragon-based devices for developers when making their games using the Unity3D engine. 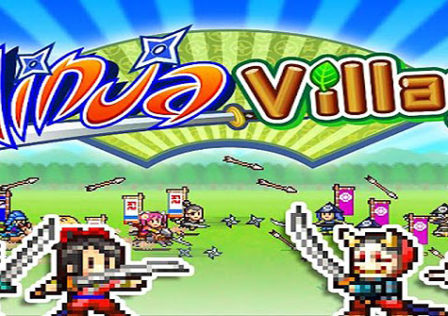 Kairosoft gives us Ninja’s in English finally with Ninja Village

A few months ago Kairosoft release their highly anticipated Ninja Village to the Japanese Play Store and and made us drool over Ninja warfare in Japanese. It is now 2 months later and true to from Kairosoft has just released the English translated version to the masses. For those of you who are not familiar with Kairosoft it is a company that releases city management style games (some of them with a flare of combat others with out) done in a lighthearted cute pixel-art format. In the case of Ninja Village your job is to lead you Ninja Clan and unite Japan. 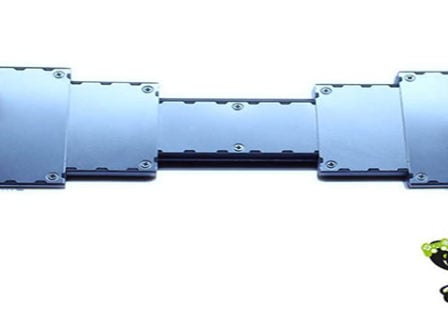 OUYA already has a few Nintendo emulators lining up for it

OUYA is nearing its official launch date, at least for backers of the rather successful Kickstarter campaign it had, with units slated to ship out on March 28th, 2013 to those who backed the appropriate level to receive an early unit. It appears that plenty of emulators are being worked on for the Android-powered console, most of which are Nintendo-based emulators. 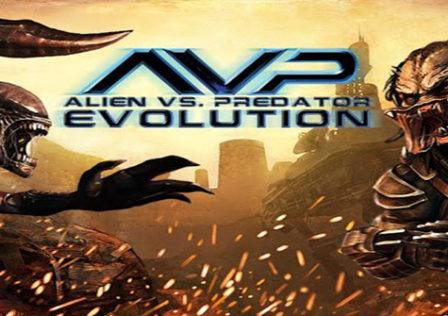 Angry Mob Games have decided to make a video that is a bit of a walkthrough their newest games Alien vs Predator: Evolution. This walkthrough video is geared towards beginners of the game who may not be familiar with the whole storyline of the Alien vs Predator universe.