Madfinger Games invading Ouya, GameStick and the Wikipad with Shadowgun and Dead Trigger

Madfinger Games has come out today with some new that should make plenty of people happy. If you happen to own an Ouya Android-powered game console, have a GameStick on pre-order and arriving soon, or plan on grabbing a Wikipad then you’ll be happy to know that Madfinger Games will have you covered in one form or another on any of those devices soon.

For those of you with an Ouya already or soon to be getting one, Madfinger Games has announced that Shadowgun will soon be available for the Android-powered game console. The Shadowgun news goes further than that however. Soon to be proud owners of the PlayJam GameStick portable Android console, or un-console as some sites are now calling it, will also be getting Shadowgun as well in the near future. 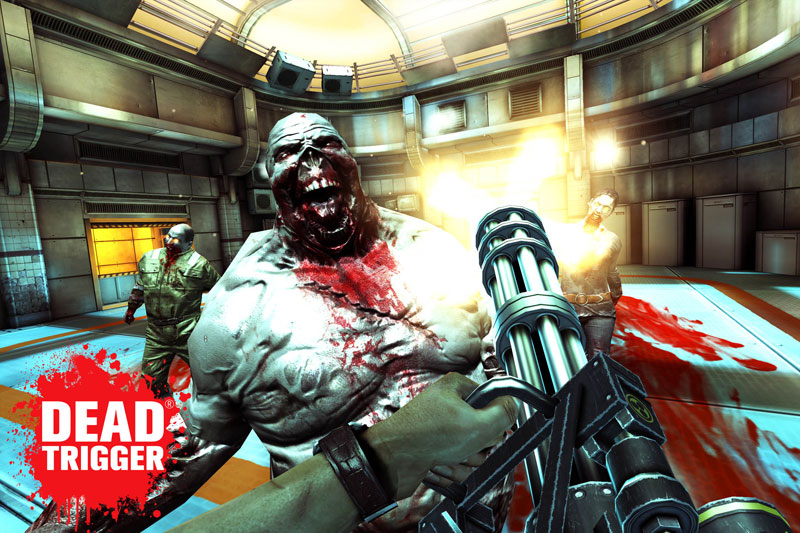 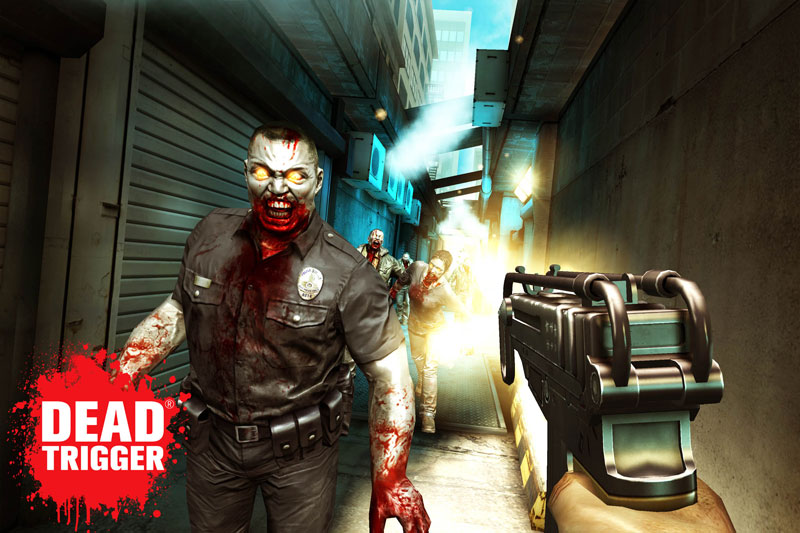 So what about future Wikipad owners? Will you be getting Shadowgun as well? Probably in the future but today’s news is actually about Dead Trigger getting Wikipad compatibility. Some of Madfinger Games will also be getting support for these various consoles and gaming specific devices as well. Shadowgun is slated for release for Ouya owners on June 4, 2013.

You can check out all the finer details about when Shadowgun and Dead Trigger, along with possible other games, will be released and for what consoles/peripherals they will be supporting in the full press release below.

Shadowgun goes to Ouya and Gamestick, Dead Trigger rolls out to Wikipad

April 31, 2013 – Brno, Czech Republic – MADFINGER Games, developer studio responsible for mobile gaming hits such as Shadowgun and Dead Trigger, has announced that, in the upcoming months, it will begin support for several game consoles, which are either already available on the market or are presently under release.

“New platforms such as Gamestick, Ouya and gaming peripherals from MOGA and Wikipad have given our independent development studio the opportunity to broaden its reach to include another part of the gaming community. It validates the strength behind the portfolio of Android applications, which can boldly compete with the offering of AAA titles available on traditional game consoles,” said Tomáš Šlápota, Vice President at MADFINGER Games.

Owners of Ouya consoles can get in on the action with last year’s hit among mobile games, the third-person shooter Shadowgun, which is scheduled for release on June 4, 2013.  MADFINGER Games has not ruled out Ouya support with its previous games, including its oldest title, the hack’n’slash Samurai II: Vengeance or even its most recent, Dead Trigger.

“We are thrilled to bring Shadowgun to OUYA” said Kellee Santiago, Head of Developer Relations for OUYA. “Our gamers have been asking for it since Day 1, so we’re excited to announce that it will be available to them, and with a free-to-try model exclusively for OUYA.”

Another Kickstarter console – PlayJam’s GameStick – will come pre-installed with Shadowgun for those who backed the GameStick Kickstarter campaign in order to pre-order a unit. Moreover Shadowgun will be available on GameStick’s separate Marketplace.

“Madfinger Games have produced some amazing games – with engaging gameplay and beautiful graphics that has set the benchmark for high quality games on mobiles and tablets”, said Sameer Baroova, Head of Games at PlayJam.

At the beginning of 2013, MADFINGER Games began close cooperation with PowerA, the manufacturer of the MOGA controller. MOGA already supports Shadowgun: DeadZone, as well as Dead Trigger, which after the next update, will be available for play to those with the latest MOGA Pro controller. MADFINGER Games is presently working on support for the first title from the series, Shadowgun.

“MOGA is proud to have the support of MADFINGER Games, delivering amazing gameplay experiences with MOGA Pro and Pocket controllers to owners of all their titles,“ said Eric Bensussen, President of PowerA.