One game we have been following throughout its development is OrangePixel’s new game called Heroes of Loot. This new game was inspired by the arcade classic Gauntlet although there are some slightly different game mechanics with Heroes of Loot. In the end though it is all about getting that loot and being a powerful badass.

In Heroes of Loot players can choose from the four available classes. From there you will be thrown into the dungeons where you’ll work your way through each level, killing a plethora of monsters and collecting loot along the way. You’ll need to also find a key to unlock the door in each stage should you plan to actually make your way through the game. 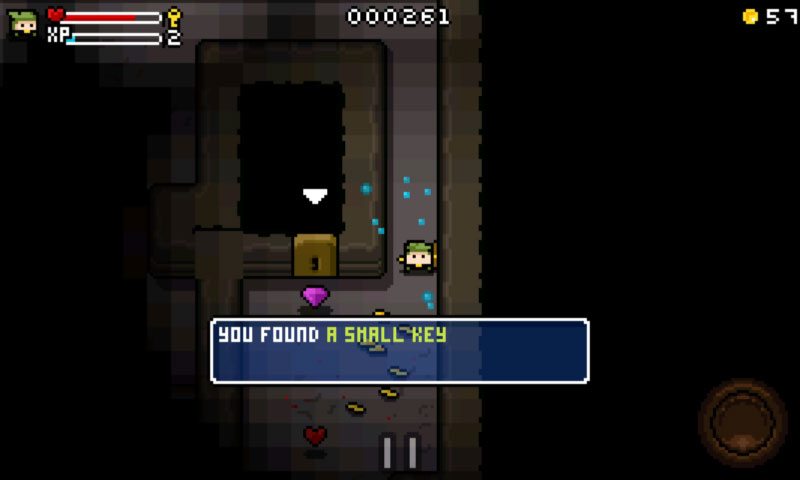 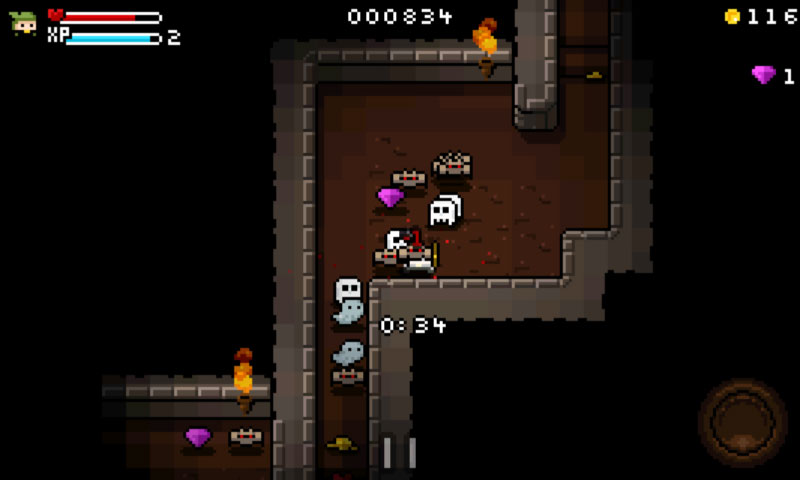 – Unlimited amount of randomly generated dungeons
– Random quests to reward you with extra loot, items, experience, and more
– Four classes to choose from: Elf, Warrior, Wizard and Valkyrie
– Secret area’s
– Special mysterious dungeon items
– A large collection of loot and items to acquire and aid you in your quest
– Always changing gameplay

There is a decent of content in this game when you take into account the fact that there will be endless amounts of randomly generated dungeons as well as secret areas to explore. The Ouya version also comes with two-player co-op multiplayer as well. Both version also have plenty of items to either find while you make your way through the dungeons or purchasing using the money you earn as you play.

We’ve had the benefit of being in the beta testing of this game and it’s pretty damn fun. That is, however, our unofficial statement about Heroes of Loot. We do have a full review on the way. Both the Android and Ouya version are available and for those of you interested in the Android version, you can snag a copy of this game off of Google Play for free.

On one last note, Heroes of Loot supports pretty much any controller you throw at it. That should make some of you rather happy.