Crytek and DeNA are teaming up to bring a squad-based tactical game to Android called The Collectables. Since Crytek is involved, this game will be made using the company’s Cryengine game development platform which is known for its rather high quality 3D visuals. This means The Collectables should have some pretty impressive graphics to enjoy while playing the game.

As for the game itself, we don’t have a ton of details regarding The Collectables but from what DeNA has told us, the game will feature intense combat, extreme gunfights, and 3D battlefields. Even the official website for the game doesn’t have much more than that but what it does have are screenshots and a trailer we can check out to see some of the actual gameplay and visuals. 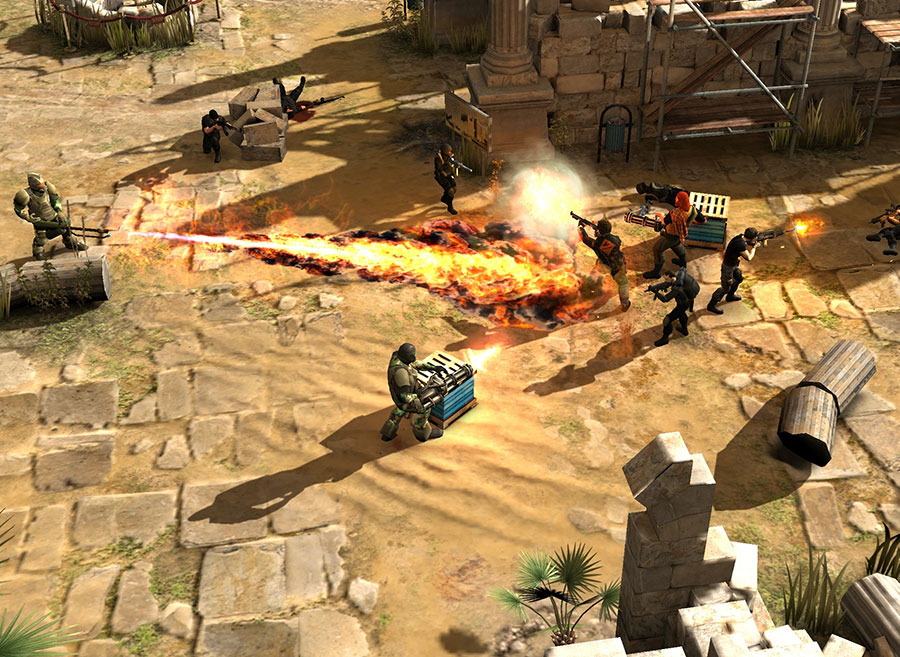 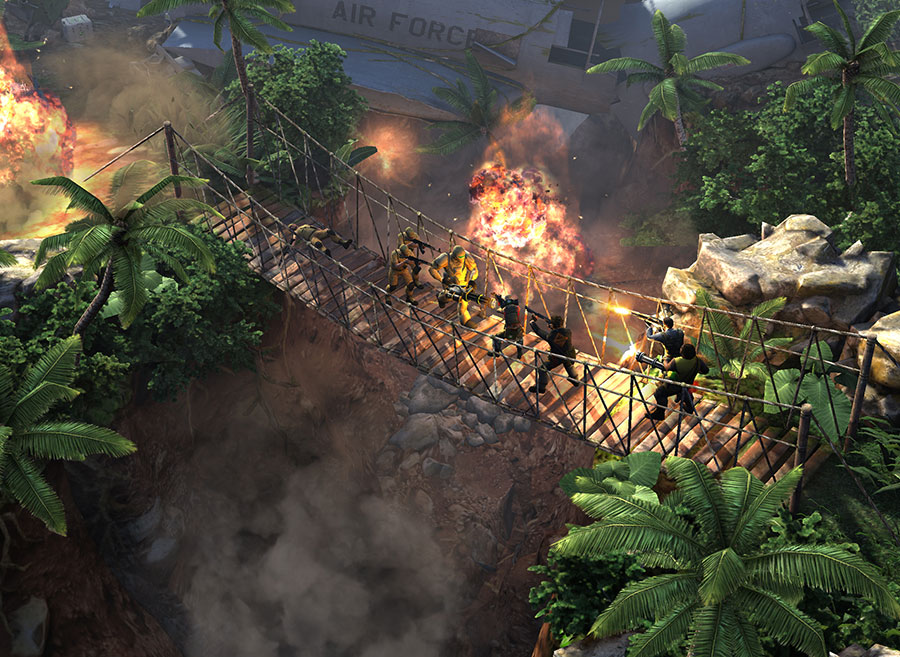 As for when The Collectables will be arriving onto Android, right now there is just a general 2014 time line. As for pricing, since this is a DeNA title it’ll be available to download for free and will most likely contain some IAPs since that’s how the company rolls. You can check out the trailer for The Collectables in the video below.