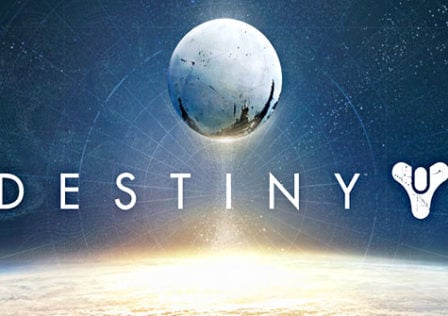 Available Now in the Play Store: Destiny: A Companion App for the Console Game by Bungie, Inc.

Colossal is one of many words that can be used to describe the game that will be released 09.09.2014. Bungie’s latest project Destiny will be available for Xbox One, Xbox 360, PlayStation 4 and PlayStation 3.  The game will be grand in scale to say the least. If there ever were a need for a companion app for a game, this would be the game. You are in luck because the companion app is available now in the Play Store, which coincides with the launch of the Beta that has just begun. 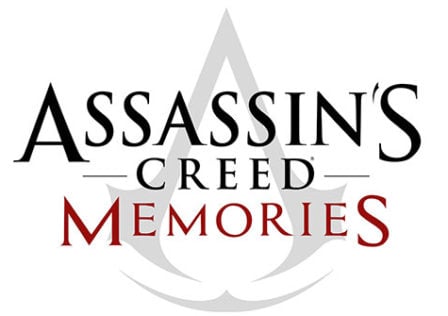