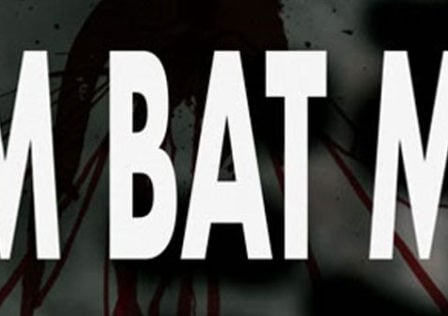 Batman Arkham Origins Review: A solid brawler but with no storyline. That’s okay though.

Batman Arkham Origins has just been released for Android and It’s free. Batman is one of the more interesting DC heroes (not that that is much of an accolade), and I love NetherRealm’s fighting games; so I immediately downloaded it. How does it play? 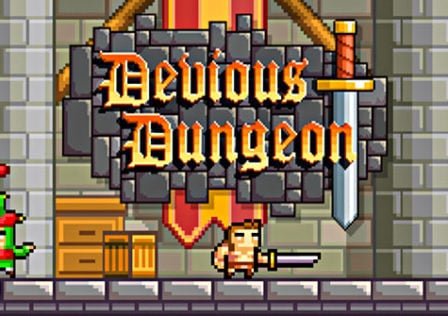 Noodlecake is a developer studio that specializes in games of many types. Among others types, they publish pixelated, retro-style platformers like Random Heroes and League of Evil. Today, they have released another game in that genre called Devious Dungeon, for $1.99. 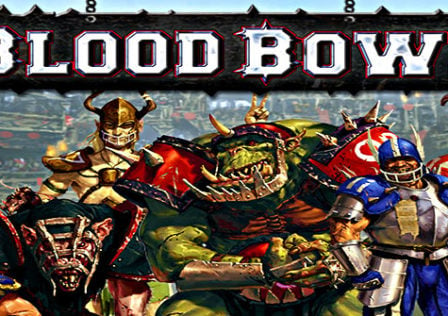 Cyanide Studio has been working on bringing the bloody football game Blood Bowl to mobile and it appears the wait for its release is almost over. Inspired by Games Workshop’s Warhammer franchise, Blood Bowl features plenty of fantasy-based races to build your team with before heading out onto the field to essentially harm everything in your way to score points.