At this point, most people have heard of Crossy Road. It is a polygonal juggernaut of a game that reinvigorated the simple premise of Frogger. When its publishers Yodo 1 teamed with creators Hipster Whale, the team provided so much more than what anyone could have expected. The game was simple, fun and enthralling. This week Yodo 1 and Featherweight Games, bring Rodeo Stampede to Android and iOS. The game looks just as engaging and fun as Crossy Road. Rodeo Stampede will arrive in the Play Store June 23rd.

UPDATE: Wednesday, June 22nd – 12:26 PM, PST – Yodo 1 and Featherweight Games has released Rodeo Stampede into the Play Store. If you were interested in checking this game out, you didn’t have to wait long, since we only posted about it early this morning. In any event, this is a game you don’t want to miss. The game is free to download and does include minimal in-app purchases. The link to download the game can be found at the end of this article.

Rodeo Stampede: Sky Zoo Safari as it is fully titled, is all about catching different animals. One could say that you sit atop your trusty steed and attempt to lasso other animals, but that would only be partly true. Your trusty steed changes each time you lasso another animal. The latest animal that you lasso will be the animal that you will be riding for a brief period of time. There are a large variety of animals that you will be chasing and riding, from elephants to zebras, flamingos and so much more. 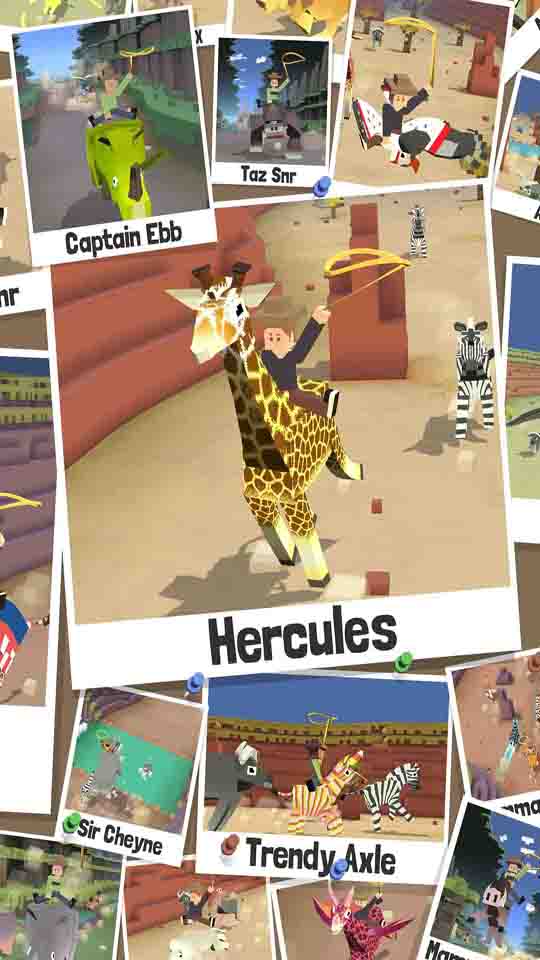 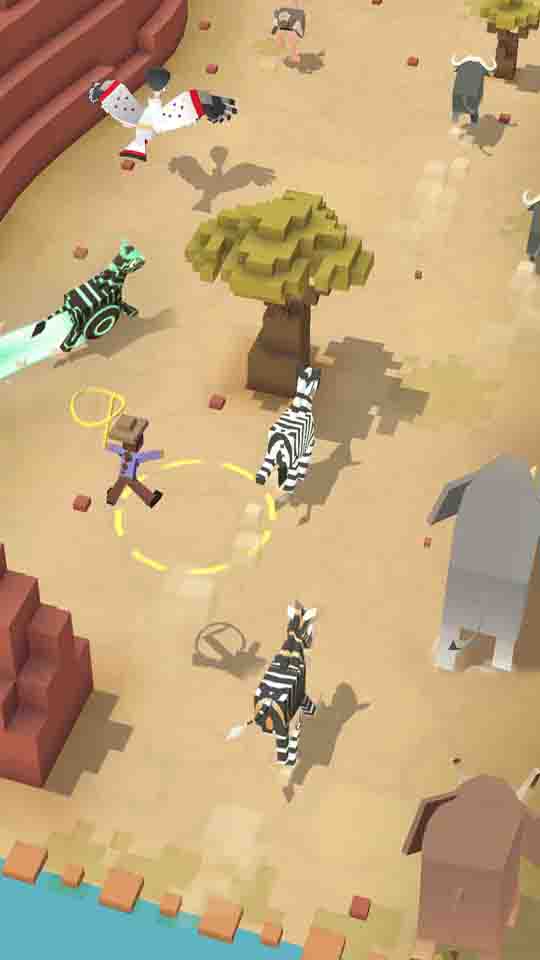 “Players ride cute beasts in fully-3D canyons for as long as possible before one of their  wildlife-rides becomes angry and throws them off. The adventure can be extended by leaping from one mount to another.” – Yodo 1/Featherweight Games

Featherweight Games is based in Sydney, Australia. Tim Kaldor and Dylan Bevis make up this talented independent game developing team. Featherweight Games also released the immensely popular game Skiing Yeti Mountain, which is available currently in the Play Store. Based on the screenshots that are available, and watching the trailer for the game, Rodeo Stampede is going to be fun to play. There will be multiple components to the game including rodeoing as many animals as you can, as well as managing a zoo full of the animals that you have tamed on your journey. 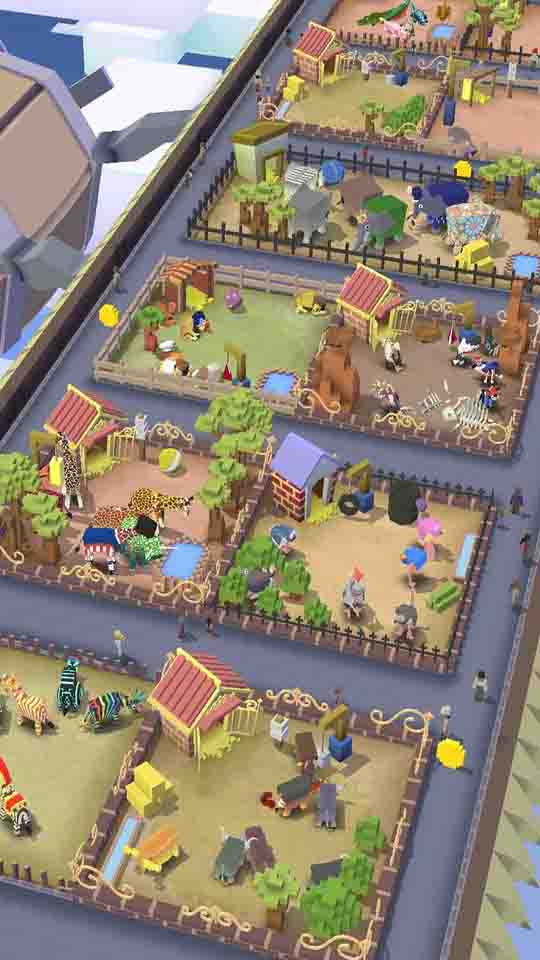 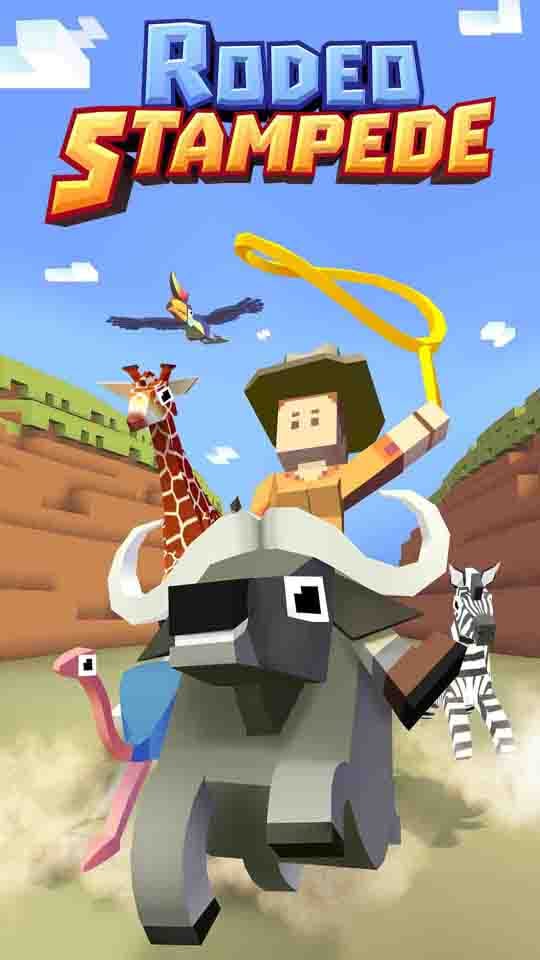 Rodeo Stampede will be free to play. There will be in-app purchases with the game. If you have played Crossy Road, which we believe most gamers have at this point, you know that you can enjoy that game without worrying about pay walls. We expect since Yodo 1 is publishing this game as well, that the same monetization structure will be in place.

We are eager to check this game out. Beijing, China is the home of Yodo 1, and they have been publishing some really enjoyable games. The partnership between Yodo 1 and Featherweight Games looks like it will be a successful one too. Rodeo Stampede will fit nicely in the endless runner genre, but with just enough of a twist,to make it different than many of its predecessors.

Once Rodeo Stamped shows up in the Play Store, we will let you know. In the meantime, check out the trailer for the game. This will be another family friendly game that everyone can enjoy, from young to old.