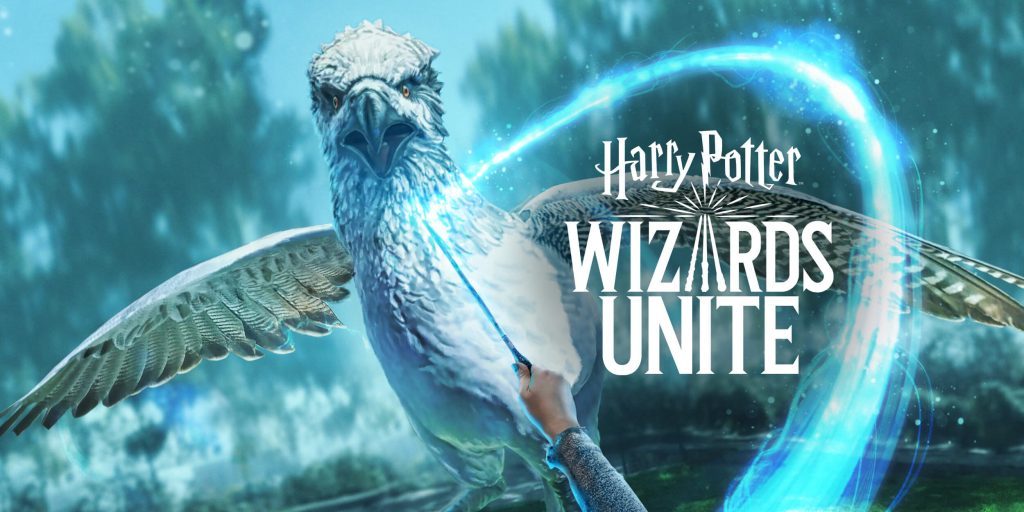 Harry Potter: Wizards Unite is one of those games where you can’t sit around and play. To have things to do, you must get up, leave your house and walk around various neighbourhoods.

The biggest problem with Harry Potter: Wizards Unite is that there is an energy system. They design this system to limit how much you can do per day. This is because every spell you cast uses energy, and then you have to visit an Inn to recharge.

If you have played Pokémon GO, then this system is not new to you, it’s called a PokeStop. But the problem is, some battles you have to cast five or more spells to take down the creature. Whereas, when you visit an Inn, you get between two and seven energy per Inn you visit.

This means you get to ‘play’ Harry Potter: Wizards Unite for only a short time before you need to stop and visit Inns and recharge. Which especially sucks if you are trying to make a day of it and go far away from home but aren’t able to achieve much.

When you have enough energy and encounter a calamity, the capture is over quickly. The AR elements of Wizards Unite are rather good when they work, but all you need to do is draw a certain shape to cast a spell. I feel like they should include the option to turn the microphone on and say the spell instead or as well.

Could you play this often?

This criticism is one I started to face in my first few minutes of playing. Once you have fought several monsters in the same area, you will need to move to a different zone to find other creatures. There are ten zones, each of which has its own registry to collect and complete.

The trouble with these zones is you can’t plan ahead. Yes, you can see what’s around your immediate area, but you could walk 15 minutes down the road and the same zones appear around you where you started.

In a game like this, you want to plan exactly where to go, so you can catch them all so to speak. But it appears Harry Potter: Wizards Unite tries to stop you from achieving this. They include energy limits to slow you down and make some zones rarer than others to appear.

Hold on a second, yes there are some teething issues like AR not behaving or crashes. But I think with some polish this can be a hit, as it’s very similar to Pokémon GO.

To say this game is no fun or lazy is not true, you can tell time has been put in. It may not be one of those games you can play every day, but when you pick it up, it is hard to put down.

If you enjoyed Pokémon GO, then you probably will enjoy Harry Potter: Wizards Unite. With that being said, I believe Pokémon GO is a better game in pretty much every way.

Good on paper, but not for me

Harry Potter: Wizards Unite has the same gameplan and developers as Pokemon GO, yet it is not as fun