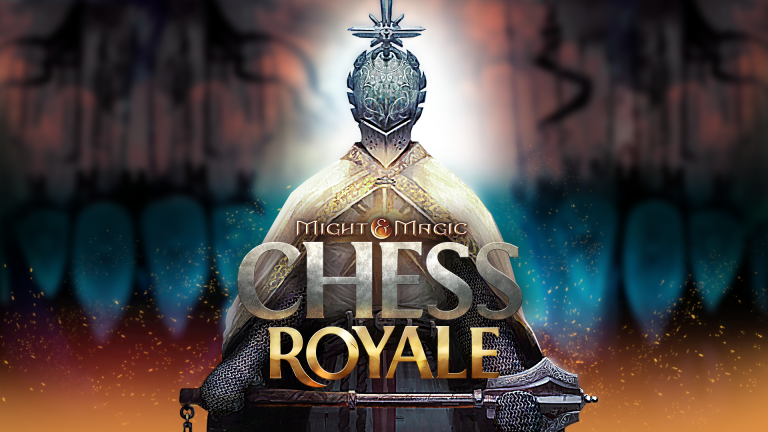 If you were too busy to keep on top of all of the Android gaming news this week, have no fear. We’re here to bring you all of it in one place. It’s the perfect companion piece to our Best New Android Games and Updates feature, which recommends a bunch of new Android gaming action to get involved in.

If you like your platformers intensely challenging, Dadish will definitely appeal to you. This hardcore adventure tasks you with helping a radish father rescue his 40 radish children.

Narcos: Idle Cartel is an idle game that tasks you with creating your own cartel. You’ll partner up with characters from the Netflix series, including El Patrón, though it doesn’t take place during the story.

Mobius Final Fantasy is sadly shutting down on June 30 across the globe. You can continue to play it right up until that date, and the current Warrior of Despair storyline will get a conclusion.

Slay the Spire is coming to mobile, folks, and it seems like it’s a lot closer than we initially thought. In fact, it’s going through QA testing right now, so we’re hoping that means it’s a manner of months, rather than years.

Might & Magic: Chess Royale is a Mash-up of Auto Chess and Battle Royale, Launching January 30 on Android

How do you like the sound of Auto Chess meets battle royale? Well, that’s exactly what Ubisoft has cooking up with Might & Magic: Chess Royale. It’s got the gameplay of Auto Chess except you face 99 opponents in a series of knockouts.

Teamfight Tactics finally gets a release window of March on Android, and you can pre-register for it right now to get a notification the moment it’s available.

Hearthstone’s Galakrond’s Awakening Adventure expansion will finally arrive on January 21, finishing off the League of E.V.I.L.’s storyline with the team trying to resurrect the world’s most powerful dragon.