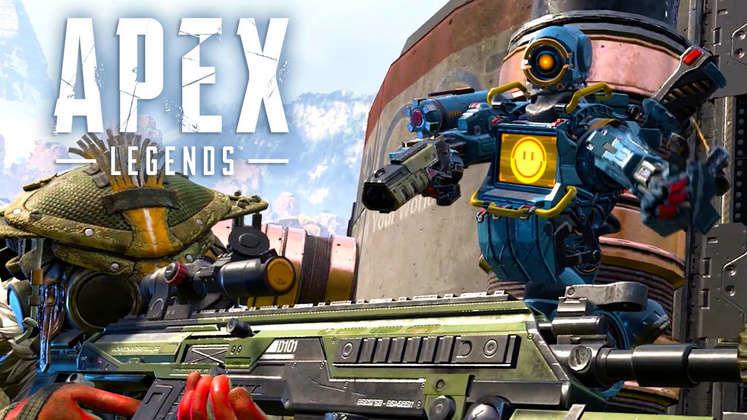 Apex Legends, the popular battle royale from EA and Respawn, is heading into soft-launch on mobile this year.

Speaking in a recent fireside chat, EA CEO Andrew Wilson revealed that the game, which has been out since last year on PC and consoles, will come to Android at some point in 2020, joining another of EA’s big hitters: Plants Vs Zombies 3.

Apex Legends is EA’s free-to-play rival to Fortnite. It sees players taking the now familiar steps of skydiving from an airplane onto a large island and then trying to stay alive until the very end. The critics like it, and so do players. The game had attracted close to 100 players by last October.

The mobile version of Apex Legends will be out later this year, along with the Switch version. 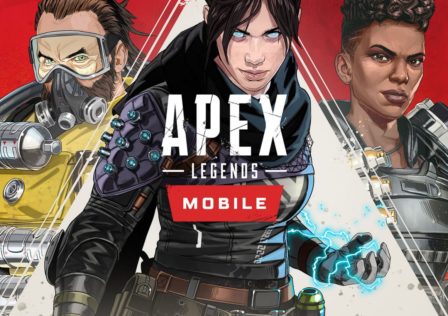