The servers for EVE Echoes have blinked into life, allowing the online interstellar carnage to commence.

A collaboration between CCP and NetEase, EVE Echoes is a spinoff of EVE Online. It takes place in a parallel universe from the PC original, however, so the environment should be marginally friendlier – for now at least.

EVE Echoes sees you assuming a virtual identity in a sprawling sandbox universe consisting of more than 8000 star systems. There are over a hundred ships to command, PvP warfare to engage in, 100-player battles, and much more.

The most interesting thing about EVE has always been its economy, and EVE Echoes is no exception. There’s trade, manufacturing, plunder, and all of the components of a functioning capitalist economy.

You can download EVE Echoes for free right now on the Google Play Store. 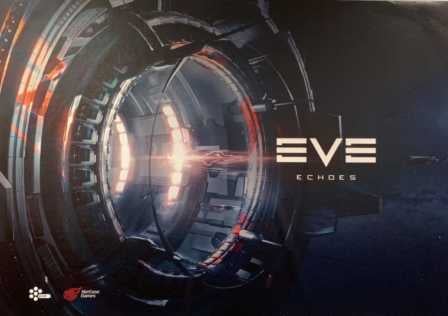