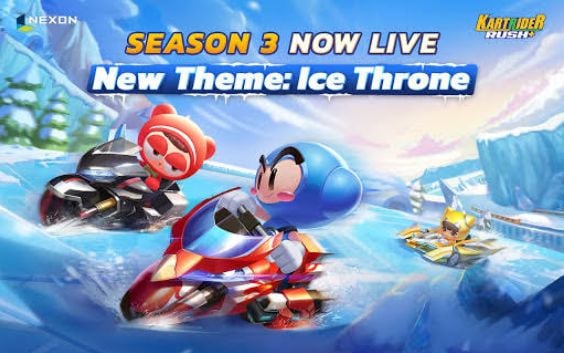 The latest update adds a number of new features, including new karts, new characters, and a whole new mode called Championship mode, which will be open for a limited time between September 10th and September 22nd.

Championship Mode allows players to jump into 4v4 matches with NPC opponents. If they can use their Ultimate Skill and win five consecutive matches, they’ll become ultimate champion. And who doesn’t want that?

The new karts, meanwhile, include White Knight, Iceball, Emperor’s New Car, and more, with Ice Throne being the theme of the update.

Kartrider Rush+ has also received a number of tweaks. For instance, BFFs with a bond of 500 or more can now team up to become Soulmates, earning special rewards for completing quests together.

There’s also a new Pet Breakthrough System, which isn’t as cruel as it sounds.

To experience Season 3 in all its glory, download Kartrider Rush+ for free right now on the Google Play Store. 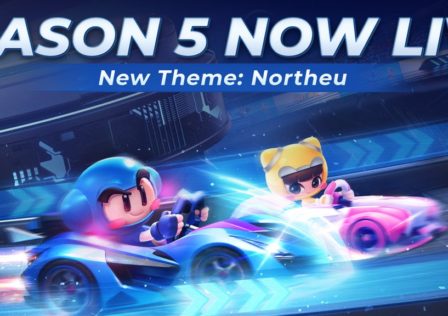 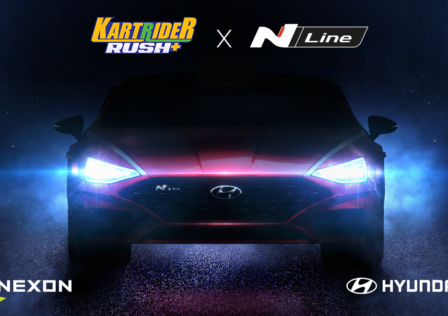