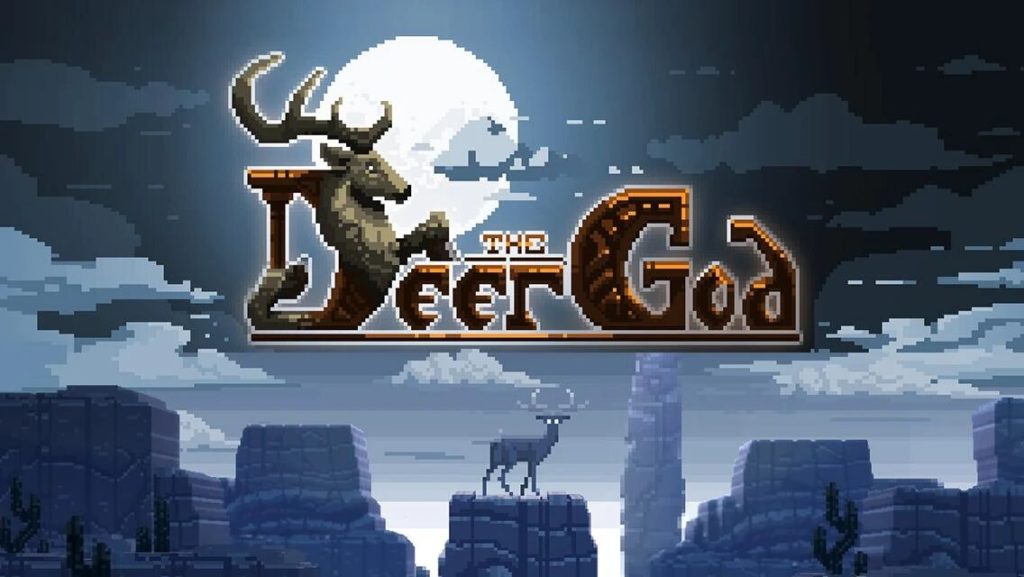 In the latest of our series of long, hard looks at the back catalogs of some of the biggest publishers and developers on the Play Store, we’re going to stare at Crescent Moon Games.

It’s fair to say Crescent Moon has a varied slate, ranging from massive fantasy adventures to hardcore platformers and engaging shooters. So we’ve tried to pick something for everyone on this list.

If you’ve got your own favorite we haven’t included here, make sure you let us know in the comments section below. Oh, and you can click on the names of the games to download them from the Play Store. Sweet.

This one sees you exploring and cataloging the universe. It’s sort of like a more focused No Man’s Sky. There’s loads to see and do, it looks amazing, and you’re going to lose hours of your life to it if it gets its claws into you.

A bizarre and engaging platformer that sees you exploring a pixel art world and then questioning everything you know about religion. You can also shoot fire out of your antlers. There’s loads to love here.

What happens when you cross Zelda with angling? Something like Legend of the Skyfish, we imagine. Instead of a sword, you’re waving around a fishing rod, dragging things and whacking monsters and having loads of fun.

A bright and frantic hardcore platformer that sees you trying to rescue a bunch of eggs while everything is trying to kill you. It’s twitchy in some awesome ways and will put a frustrated smile on your face.

A monochrome shooter that’s essentially a series of random boss fights that get harder and harder until they’re really, really hard. It’s super entertaining, and it’ll make you grind your teeth to dust. Like, in a good way.

A hacky slashy dungeon crawler that’s filled with loot, traps and monsters. It captures the retro thrust of the genre but still manages to layer plenty of modern ideas in as well. Well worth checking out if you enjoy subterranean fun.

If you’re into Diablo, or any kind of action RPG, then you’re definitely going to enjoy this one. It’s spectacularly gory and you’ll need to learn a bunch of combos if you want to succeed.

A sharp and entertaining ninja platformer that mixes together split second leaping and razor edge combat. It’s got a decent level of challenge and it can get pretty darn addictive too.

A sloppy, slithery platformer that sees you trying to outrun a whole bunch of gloopy goop. You need to be fast and precise, and there’s always a dangerous edge to everything you’re doing.

A slick and stylish platformer that sees you leaping around a decaying world to collect special data cubes to keep a supercomputer alive. It looks gorgeous and its simple controls belie a hardcore heart.