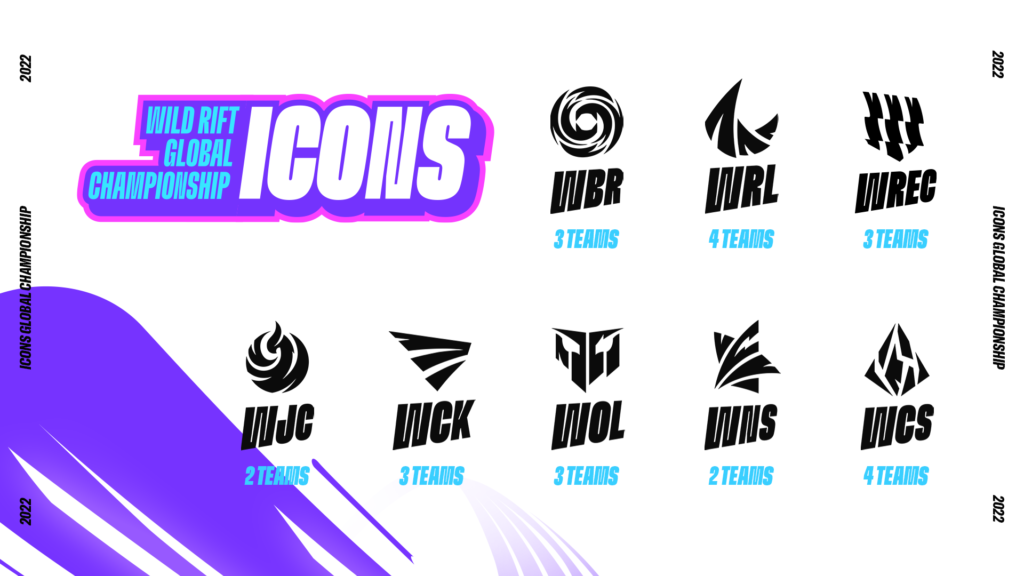 Riot Games has revealed that the League of Legends: Wild Rift Icons Global Championship is taking place in Singapore. Starting next month the best Wild Rift teams in the world will fight it out for a share of a $2 million prize pool.

The event will be held at the Suntec Convention and Exhibition Center in Singapore, which has previously hosted the Wild Rift Horizon Cup in 2021. And now it’s the home for the first Wild Rift Esports global championship. Swanky.

The event was meant to be held in Europe, but due to problems with the ongoing pandemic, involving visas and so on, Riot decided to switch it to Singapore.

The championship will feature 24 different teams, eight of them qualifying directly from regional competitions and the other 16 fighting their way through the play-ins. Here’s a break down of the timings for the event.

More information about the teams competing, fan experiences and more is going to be released in the coming weeks and months. We’ll let you know as and when we hear anything we consider to be interesting. You can click here to read the announcement in full.