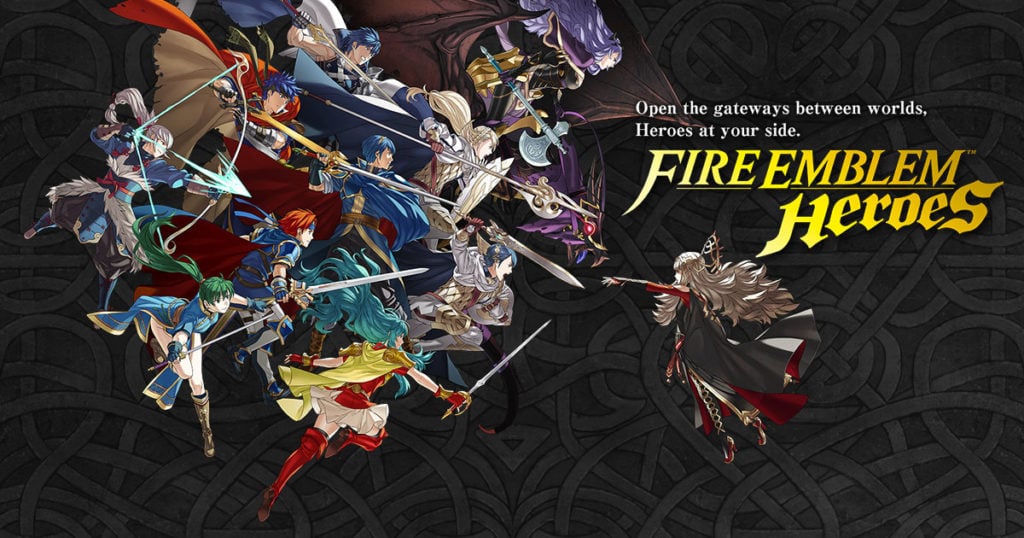 We’re reviving an older Droid Gamers feature this week due to the sheer amount of Android news out there. It can be difficult to keep track.

This feature, combined with our top five weekly stories, make Droid Gamers the absolute best resource for Android gamers. So read on for five Android stories we missed this week, that you might have too.

Nintendo held a Direct this week dedicated to Fire Emblem: Heroes, and it detailed a bunch of changes coming soon. It was mostly new events, battles, modes, and balancing as you’d expect.

The most exciting part detailed the upcoming six month anniversary, where Nintendo hopes to claw back players who’ve left the game behind. How can they do that? By giving away a bunch of orbs.

You can check out the full stream below.

Into the Dead developer PikPok teased a new game

PikPok teased a new game this week, courtesy of the equally teasing site comingsoon.pikpok.com. The site includes an image of a table, on top of which is a family photo, a map, a set of keys, and a long range tranceiver.

We don’t know what any of that means, but the tweet included the skull emoji and read “how far will you go?”. Into the Dead 2 maybe?

Miracle Merchant will launch on Android on August 3rd

Tiny Touch Tales announced this week that the upcoming Miracle Merchant will launch on August 3rd on Android.

Miracle Merchant is another take on Solitaire, but a more casual one. You play as an alchemist and have to create a bunch of potions by combining cards. Find out more on the official site.

Tiny Touch Tales sure was busy this week, as the developer also requested beta testers for the next Card Thief update. Card Thief is a stealthy take on Solitaire by the way.

You can sign up on the official beta site right now to get involved.

Egglia: Legend of the Redcap will launch on August 3rd

Finally, the hotly anticipated mobile RPG Egglia will launch on August 3rd, it was announced this week. Why is this exciting? Because the development team includes members who worked on Mother 3, Kingdom Hearts, and the Mana series.

Egglia is part traditional JRPG – turn based monster battles, select a party of heroes, and level up. But there’s also a city building element, which will fit well on mobile. Learn more on the official site.