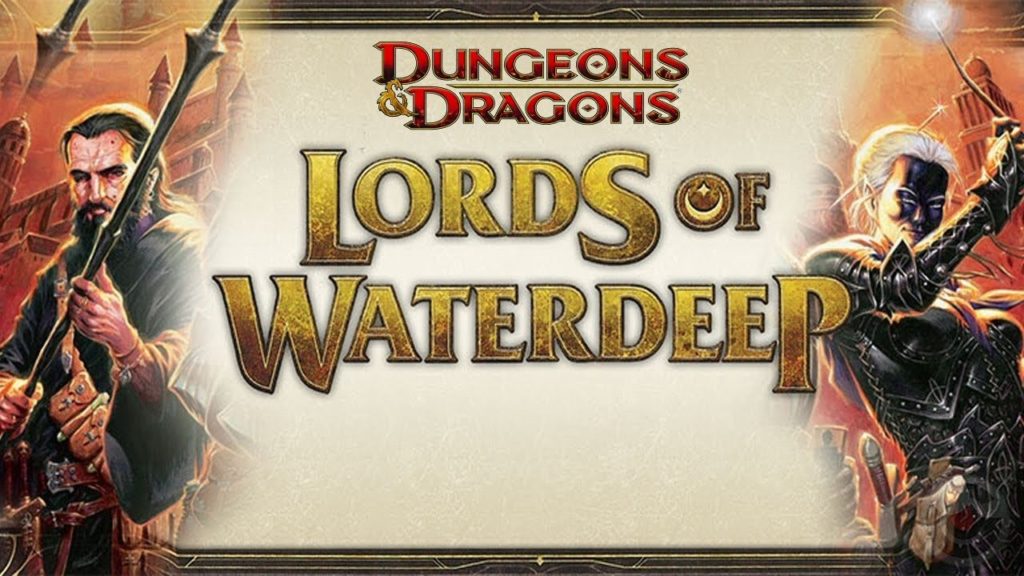 Ah, Saturday. No work, all play, and Droid Gamers rounds up all of the best Android news that happened this week. All in one place too – aren’t we nice?

So without further ado, read on to learn all about the exciting things that happened this week. You probably missed them while busy with your real jobs.

D&D: Lords of Waterdeep hopped from Steam to Android

The digital board game based on Dungeons & Dragons Lords of Waterdeep launched on Android this week, following a brief period of Steam exclusivity.

It challenges you and up to five friends to battle it out for power in the city by sending agents and adventurers on quests, and building it up. Grab it on Google Play right now. 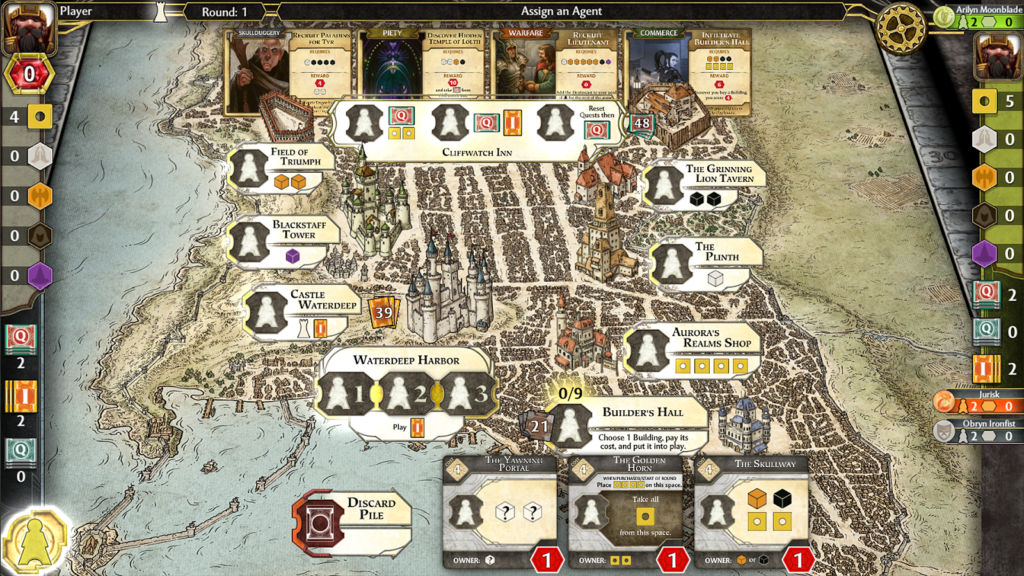 The Alchemist Code is a hit JRPG over in the east, and it’s now coming west as well. It’s a tactical affair cut from the same cloth as Fire Emblem or Final Fantasy Tactics.

So expect grid-based levels, turn-based attacks, and lots of levelling up. It’s even got cartoon visuals and cute characters with big heads. We’ll keep you posted on a release date.

Cat Quest was confirmed for an Android release next week

This was an exciting one. Developers The Gentlebros announced that their hit RPG Cat Quest is coming to Android next week. Meow!

Run-A-Whale might have taken its sweet time, but we’re glad it finally landed on Android this week. It’s a swashbuckling endless runner in which you help a whale riding pirate grab lots of coins.

Tap to dive and release to fly through the air – that’s the only mechanic. Using that you’ll grab coins, avoid obstacles, and beat mini bosses. If that sounds fun, go and grab it from Google Play right now.

Wrappings up this week is an awesome live action trailer for Fire Emblem Heroes. We don’t know why Nintendo released it, but we sure are grateful.

It features iconic characters and moments from the franchise, including Ike holding his dying father in his arms. That death stare he gives the black knight would put Luigi to shame. Check it out below.