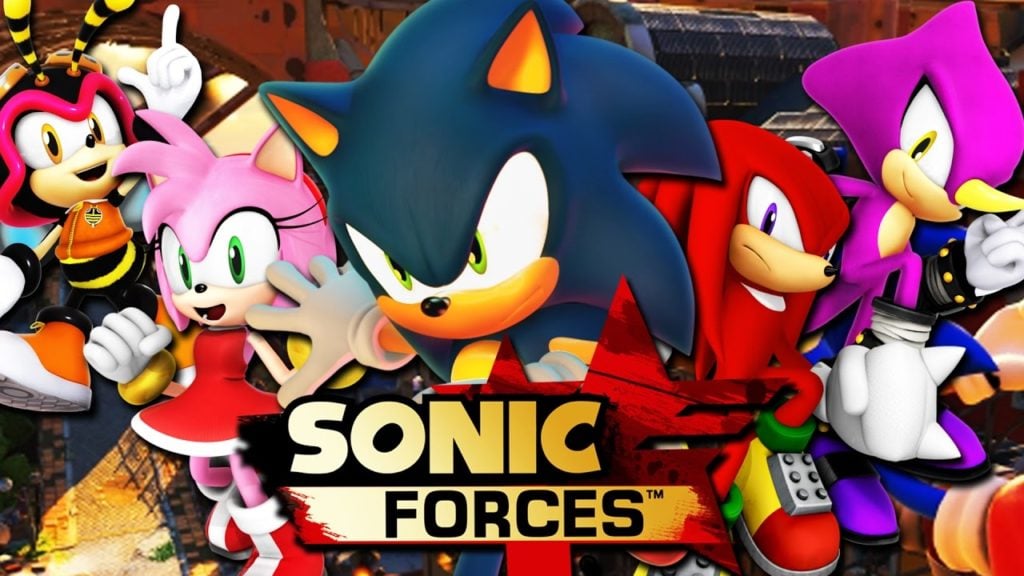 It’s Saturday. This means, according to the comprehensive personalised data we collect from our readers using illegal software that we stole from the NSA, that you are either a) at a disco, or b) reading this article.

Hello and welcome to our weekly round-up of all the Android gaming news stories that you didn’t get around to reading this week, but should have.

Into the Dead 2 has a release date 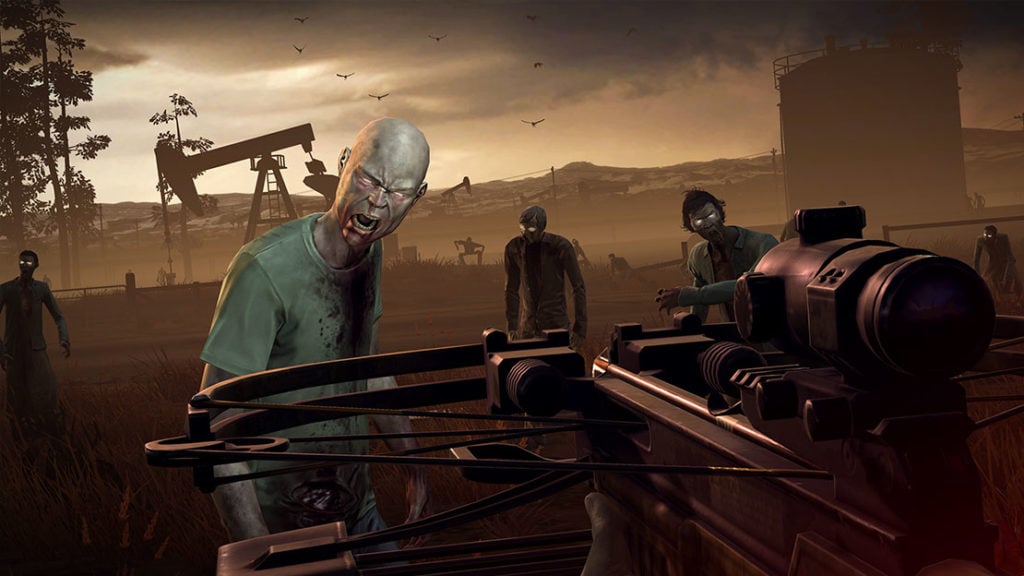 You remember Into the Dead. It was that one with the zombies. No, not that one, the other one… right.

Well, now it’s time for Into the Dead 2. This sequel from PikPok is a much bigger and bolder offering than its predecessor, with a storyline, lots of different weapons and level types, and attack dogs.

If the trailer is anything to go by it’s also a blatant “tribute” to The Walking Dead. But then again, so was The Last of Us in a way, and that turned out fine. 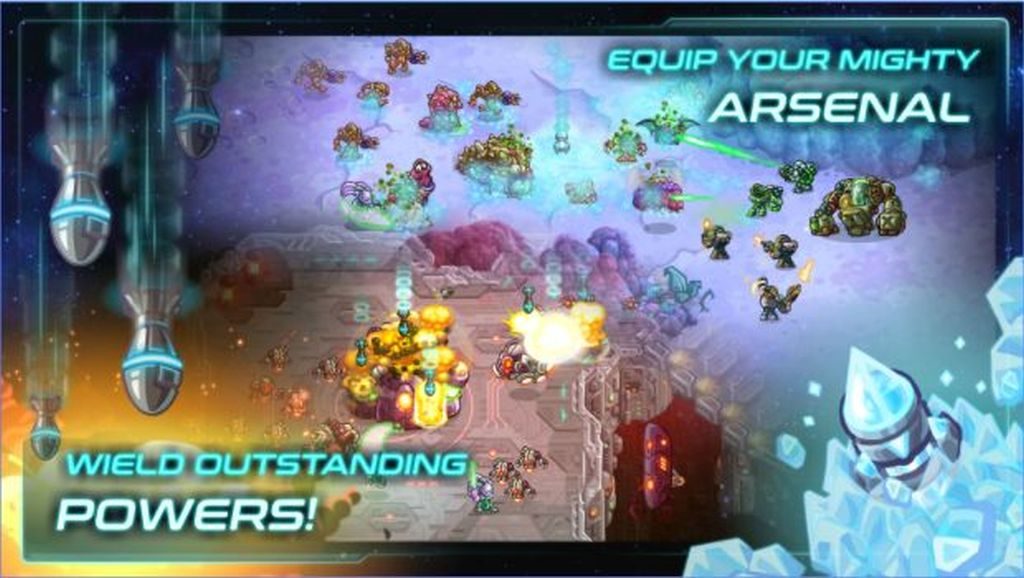 You’ve played Kingdom Rush, right? No? Well, you’ve heard of it at least. Really? What the hell is going on with you anyway?

And then play Iron Marines, the RTS follow-up from Ironhide Studio that looks far more ambitious and sophisticated than the series that came before it.

The game costs a relatively eye-watering £4.59 to download, but for that you’ll get lots of campaign missions, loads of weapons, and a cartoony cast of underwater beasts and robot armies to destroy.

Sonic Forces is coming to mobile

Actually, Sonic Forces has already come to mobile, but only in the Philippines, where it’s in soft launch.

Sonic Forces: Speed Battle, to give this spin-off its full title, is an endless runner but also a racer. It’s a reskin of Sonic Dash, 2013’s hugely successful 3D endless runner, but with Sonic Forces’s darker stylings.

Plus, as we literally just said, racing. So far it’s only on iOS, but we expect the Android version to be available soon.

The Squeenix GO games are on sale for 10p each 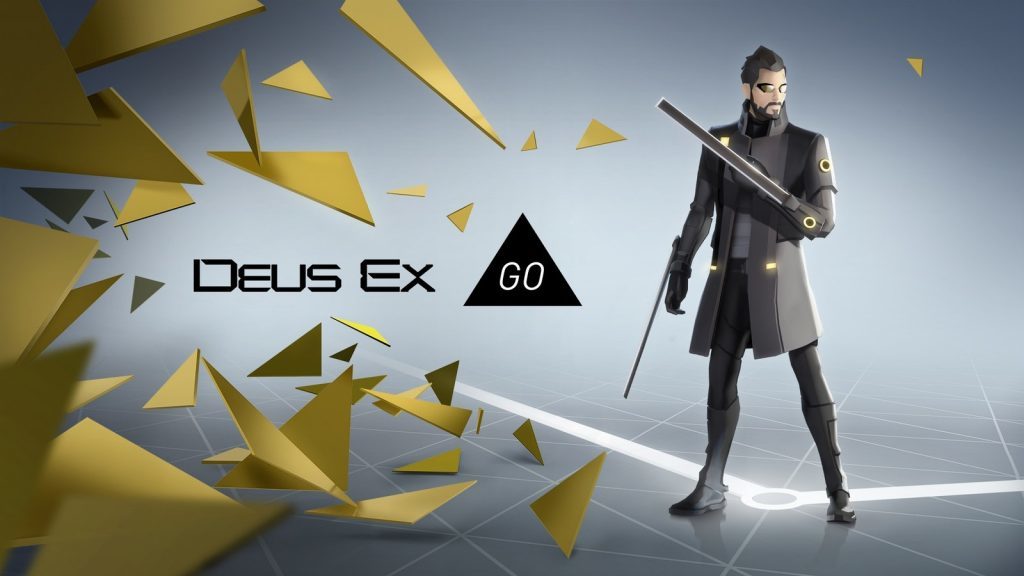 Square Enix has discounted its mobile strategy trio Lara Croft GO, Deus Ex GO, and Hitman GO by 80%, meaning you can grab all three of them right now for about half as much as you spend every single day on Maltesers.

You could of course be conservative and just buy one of them. But come on. COME ON. It’s 30p. You can afford it.

Buy them all now, before the sale ends, and then enjoy their ingenious, inventive puzzle-strategy gameplay at your leisure. 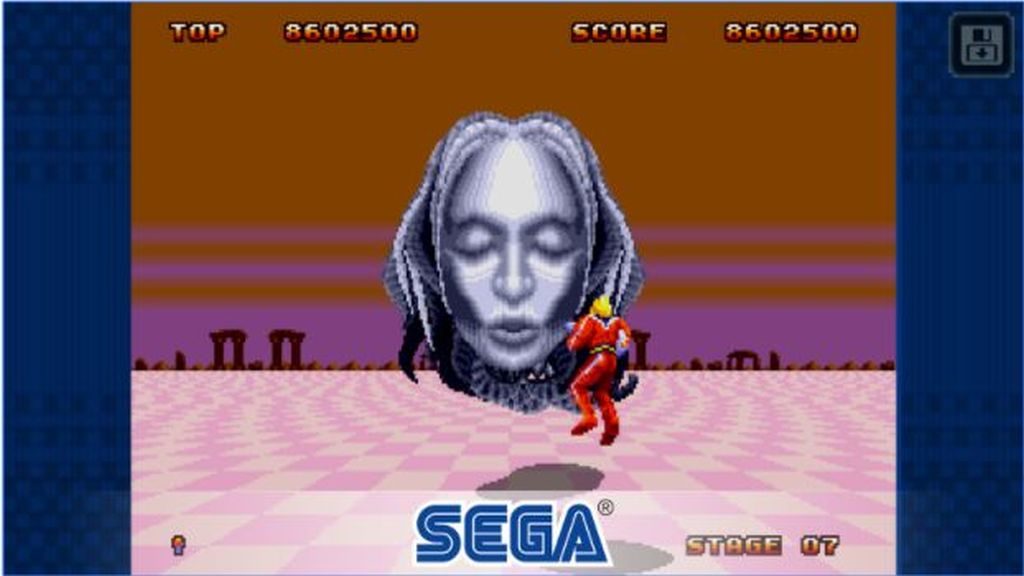 Sega Forever is a nice idea, but its first few months have been beset by grumbles arising from performance issues – the bane of any studio making software that needs to work on approximately 43 trillion different devices.

Sega has issued a massive update, and in celebration of this fact it has added two more games to the service and slashed the prices of the ad-free updates for the entire Sega Forever library by 50%.

The new games are Crazy Taxi, a fun arcade game about taking fares in the age of skate punk, and Space Harrier II, a deeply strange, fit-inducing shooter that’s probably one for the nostalgics.