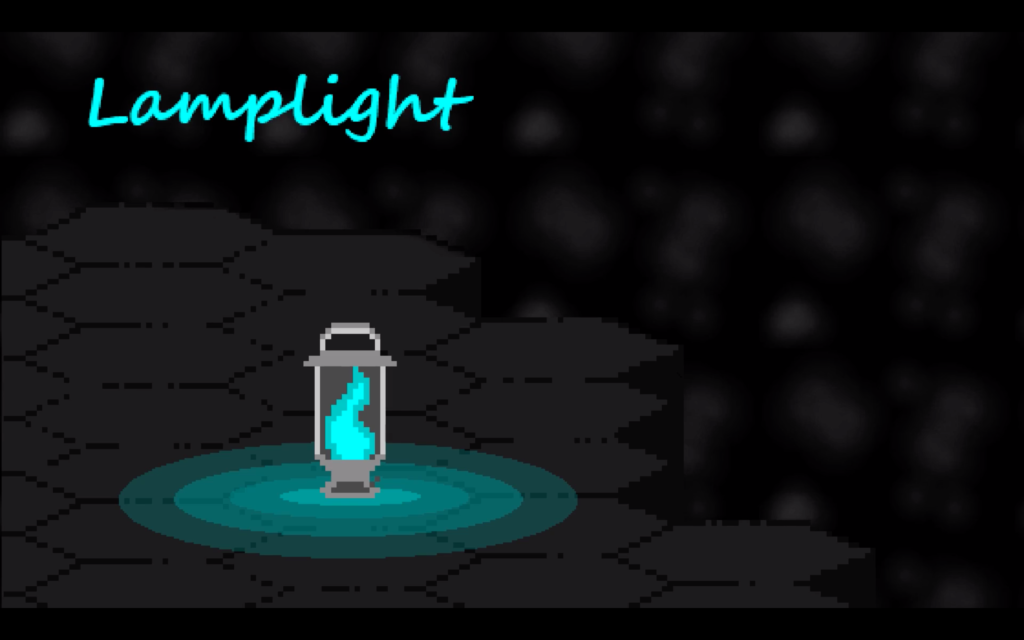 That was a pretty big week for Android gaming news, so don’t beat yourself up if you couldn’t stay on top of it. Instead, just catch up below where we’ve rounded up the biggest stories.

The biggest Android news this week: Underworld is a Fallout Shelter-like out now

Underworld is a brand new Fallout Shelter-like in which you build a nuclear shelter and actually go out on raids to gather resources.

Lamplight, unlike a lot of games that refer to themselves as roguelikes, is an actual roguelike. What we mean by that is that it actually emulates its inspiration pretty well. This week it went completely free.

You can pre-register right now for Fast and Furious Takedown

Fast and Furious Takedown is an upcoming racer that takes place in the same universe as the franchise that features a whole lot of drifting and performing stunts. You can pre-register for it right now.

Billion Lords is a Dungeon Keeper-like out now

Billion Lords is a multiplayer dungeon builder that draws inspiration from Dungeon Keeper. You’ll build a dungeon, fill it with traps and minions, then pit it against real enemy players.

Last but certainly not least is the news that Neverwinter Nights has entered beta on Android. This remake of the classic features reworked touch controls, a new UI, and visual enhancements. 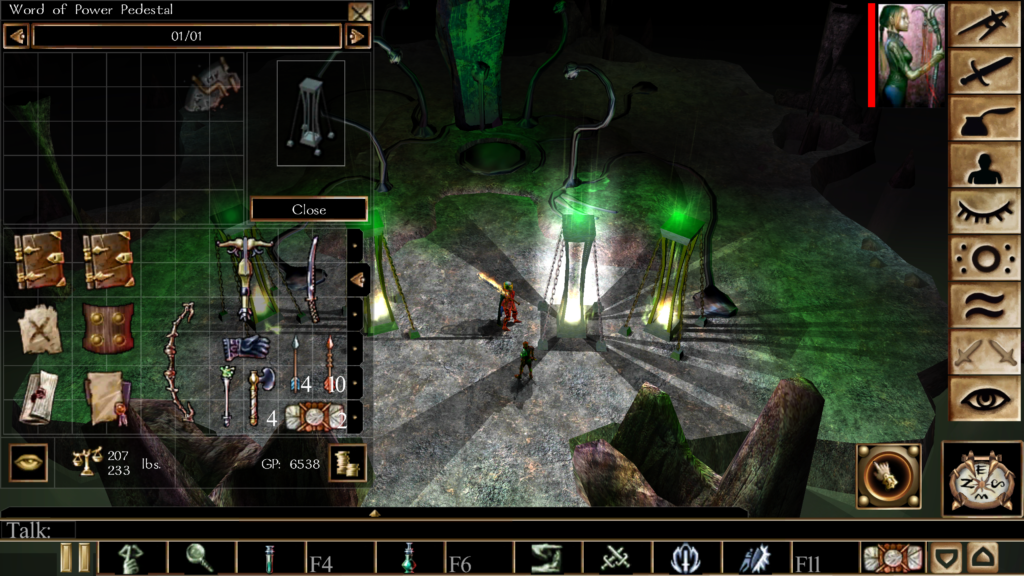