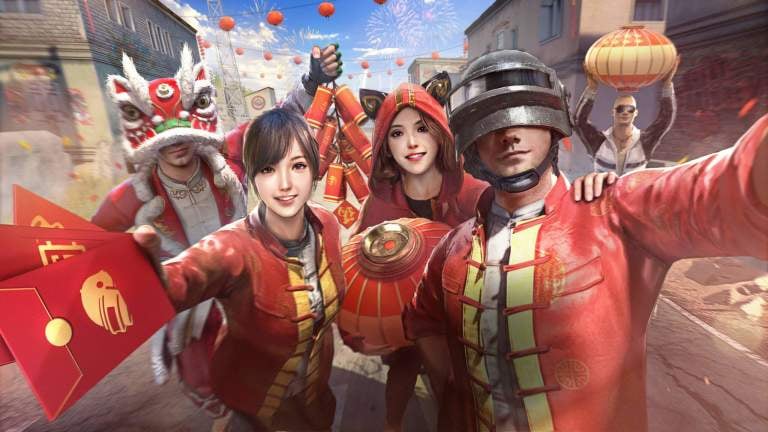 This week was incredibly short on new releases over on Android, which is likely down to Chinese New Year. That also explains the number of huge updates though, which all draw on the holiday season.

Below, you’ll find the few new releases we uncovered and the wealth of updates for your favourite games. If we missed anything, please let us, and your fellow readers, know in the comments below.

Tetris made a big comeback on Android this week, with a brand new entry by N3twork Inc., who seems to have won the licence off EA. It’s a barebones experience, so don’t expect anything overly exciting, but it’s solid and does the job.

Brawl Quest: Alice Brigade is a gorgeous new brawler with some lovely anime visuals out now on Android. You have to save the city of Metro from a bunch of nasty bosses that have taken it over.

Out There: Omega Edition

Out There: Omega Edition got a massive expansion this week called The Alliance, and it introduces a bunch of new ships, story content, technology, achievements, and more. The best part? It’s all free for those that own the game already.

Lineage 2 Revolution had another bizarre collaboration event this week. This time it borrowed characters and environments from Ni no Kuni 2, of all games.

Mario Kart Tour is currently hosting a multiplayer beta for all players, so if you’ve been waiting to check it out, now’s your chance. It also received the second part of the Ice Tour, so you can participate in the new challenges if you want to.

Marvel Strike Force received a bunch of new characters this week from numerous Marvel properties, including X-Men, Inhumans, and Spider-Verse.

Archero got a sizeable update this week that introduced a new story chapter, hero, and daily events. The new character is Sylvan, an elven prince who specialises in elemental damage.

Black Desert Mobile received Siege War this week, a PvP mode for guilds that sees you battle other guilds for control over a whole region. There’s also a side-scrolling adventure mode that challenges you to beat a boss in exchange for a golden box.

Iron Saga is hosting a big event with a bunch of new pilots, mechas, and more up for grabs. It’s called Armored Gull and will run through to February 13.

The King of Fighters Allstar received Alice in Wonderland content this week, which mostly seems to consist of costumes for your favourite characters.

Rangers of Oblivion celebrated Chinese New Year this week with a special stage, Season 2 of the Hunt Permit, and a hot spring appearing in Silver Keep.

Call of Duty Mobile received Season 3, which features a massive (and much cheaper) new Royale Pass featuring a ton of new weapon skins, characters, and more to unlock. It only features 50 tiers this time around.

PUBG Mobile also got in on the Chinese New Year fun with a Prosperous Spring event, which is actually a series of mini-events that run up until February 2.