Counter-Strike 1.6 can now be played on your Android device, multiplayer and all 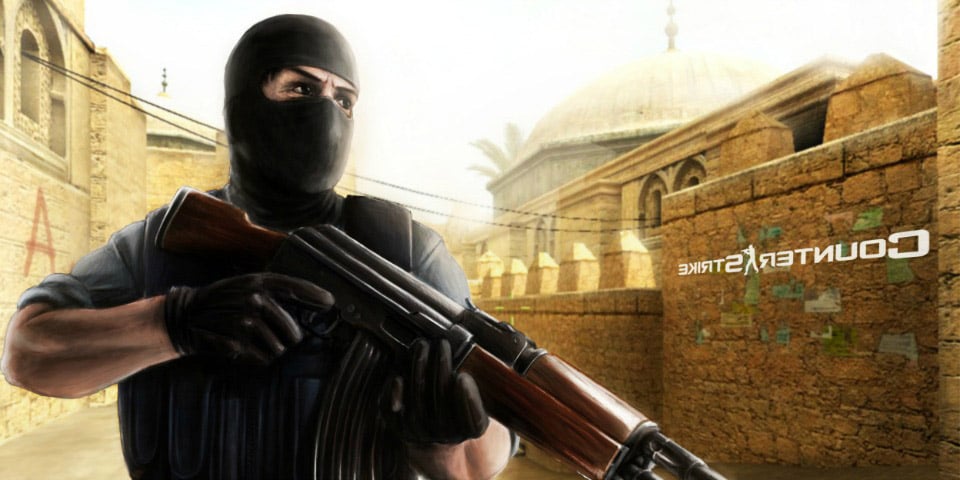 We have made a few Counter-Strike style of games making their way onto mobile over the past year and a half, and while there games ended up pretty good, they were not the actual games from the Counter-Strike franchise. However, that has all changed as one man has managed to port the 1.6 version of the game over, multiplayer and all, to Android.

Obviously, in a twitch-style of FPS game, touchscreen controls are not exactly the most ideal setup to have. Since this is running on Android, there’s no real reason why you can’t sync up and button map a controller to this game. Everyone can thank one man for all of this, Alibek Omarov. This is the actual game running natively on Android. Not a recreation or a stream of the game onto your device. 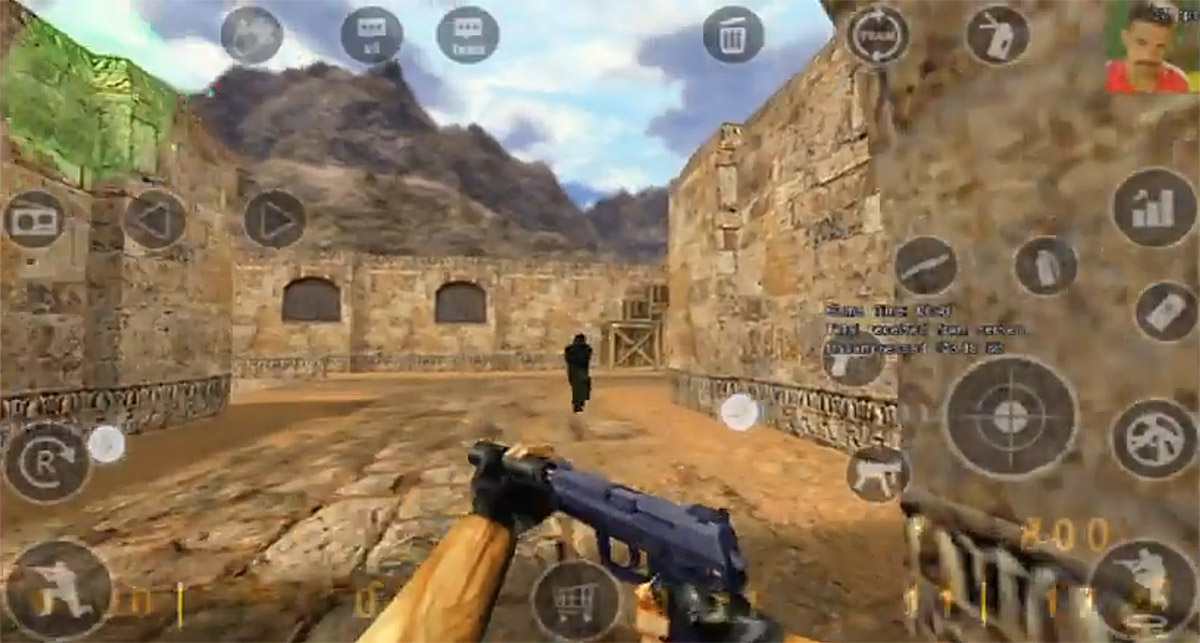 Want to give this a go yourself? You do need a Steam account that has Counter-Strike 1.6 available. If you have that, which is needed for some of the files that are required for install, then you just need to download the game’s APK file, follow the steps below to install it, and you’re good to go. You can play online using Counter-Strike 1.6 servers as well.

3) Copy cstrike and valve folders from your Steam CS1.6 installation to the xash folder on your SDCard

Important Note: Delete any PAK files with name starting with “touch” or “vgui” in cstrike folder.

You can check out Counter-Strike 1.6 running on an Android device with the video below to see some of the gameplay in action. Perhaps we will set up our own 1.6 server for the DroidGamers community. What do you think?