For those of you not familiar with what Project Ara happens to be, it is Google’s initiative to bring modular phones to the world. This mean you will be able to swap out hardware modules with new ones that represent specific pieces of hardware within the phone like RAM, storage space and so on. This will, when it gets released, essentially make Project Ara Android phones the equivalent of PCs in your pocket since you will be able to upgrade them in a similar fashion to PCs. 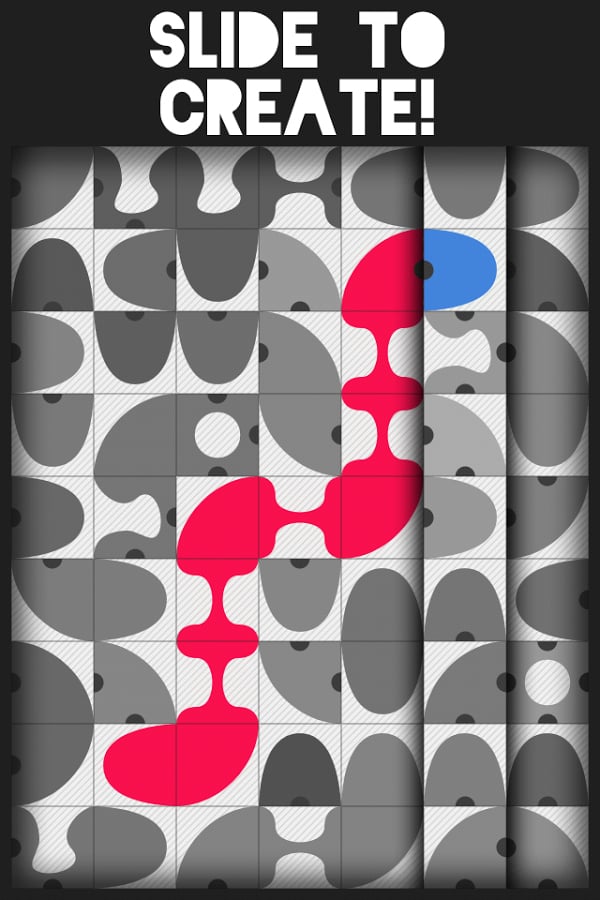 Yezz hasn’t gone into details as to what modules they plan to produce, only that the company will be making them. However, we will know soon enough as to what Yezz has planned in terms of modules as the company will be at the upcoming Mobile World Congress 2015 at the Avenir Telecom’s booth showing off more information with what they plan to do, and hopefully some modules, for Project Ara. Full press release below.

Yezz, a worldwide mobile brand, adopts Project Ara, an intense demonstration of the bold brand’s ambition and enthusiasm for fostering innovation, aiming to collaborate as a module developer for the Ara platform.

The Miami-based brand will showcase its first prototype modules for Project Ara’s open modular platform during the Mobile World Congress in Barcelona.

A project within Google’s Advanced Technology & Projects (ATAP) group, Project Ara aims to create an open modular smartphone platform with massive accessibility, democratizing the mobile industry by doing for hardware, what the Android platform has done for software.

Yezz’s growth in the U.S. and Latin America and its strong presence in Europe, contributed by the exclusive partnership with Avenir Telecom, has paved the way to the global brand’s participation in Project Ara.

Created in 2011, it took a little bit less than two years of innovation and perseverance for Yezz to become a leader brand in Latin America. It is now well known in Europe by :

– Entering in the top 25 GFK France with the Andy 3.5EI (n°25) and the Classic C21 (n°13)
– Creating the slimmest Windows Phone on the market
– Integrating WhatsApp application on mobile phones with a public price below 19€
– Signing an exclusive contract under Monaco license, which allows it to launch the Monaco 47 with Windows Mobile 8.1 OS. 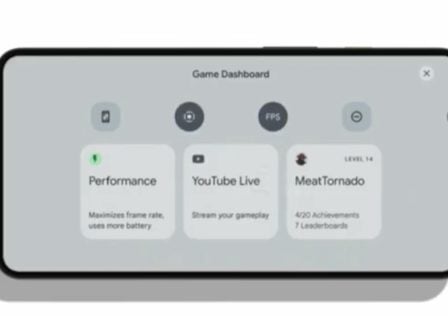