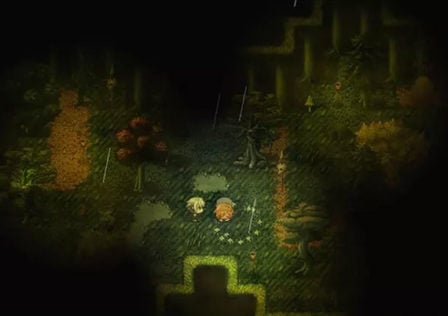 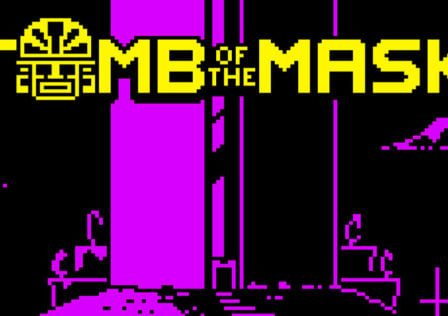 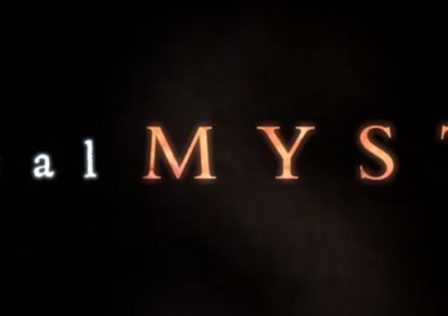 Noodlecake Has Brought Myst Remastered to the Google Play Store

Myst, a game that has captivated audiences with intrigue since 1993, has finally come to Android devices.  Thanks to mobile publisher Noodlecake, Cyan Worlds’ cryptic point and click masterpiece has finally made the jump to Google Play.

Released by Pixelbite, space Marshals 2 is the sequel to the original game. To check out our review of the first one, click here. To be quite upfront, both of these games are very well-made. And there are things that have been improved upon with the sequel, while managing to not take a step back anywhere. It’s rare that you see only Improvement in a sequel, without something unintentionally offsetting that. 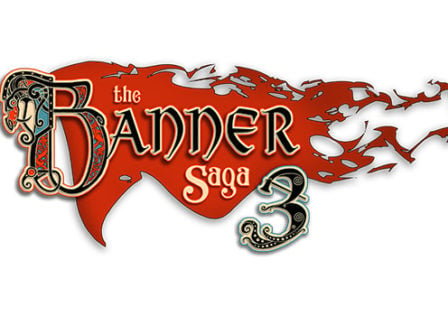 Fans of The Banner Saga have a new installment to look forward to, albeit later on down the road in the future. The Banner Saga 3, which will be the final installment into the series, has launched its Kickstarter campaign and already has over $28K in funding. 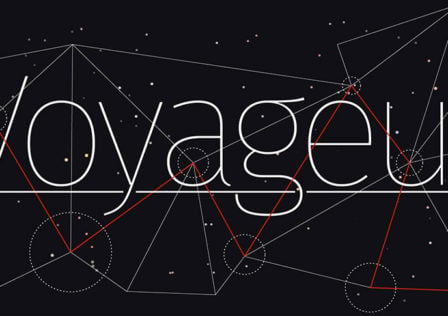 Voyageur will journey onto Android this February 7th, 2017

Voyageur is an upcoming gamebook/fiction style of game from two developers, Failbetter Games and Bruno Dias. This is a roguelike gamebook, which is actually pretty unique in the gamebook genre, where the galaxy you are having your adventure in will recombine itself in different ways every time you play through it. 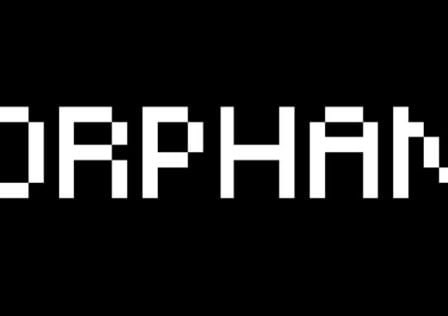 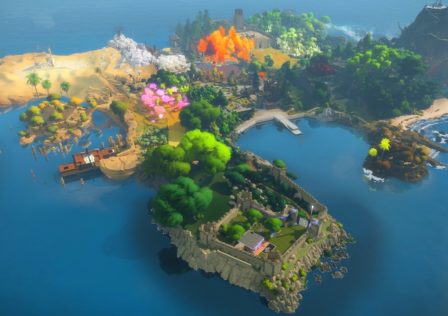 The Witness is now available for Nvidia Shield TV

Fans who have been eagerly awaiting The Witness’s release on Android have to wait no longer. The game is now out, and brings the full award-nominated experience exclusively to Nvidia Shield TV consoles.

Google has gone through all of the submissions for the Google Play Indie Games Contest that was announced back in November 2016, and have finally picked out the Top 20 finalists who will move on to the next round of eliminations. Out of the 20 games selected, only 7 have yet to be released, which gives us a sort of heads up about a few upcoming games that must be titles to keep an eye out for. 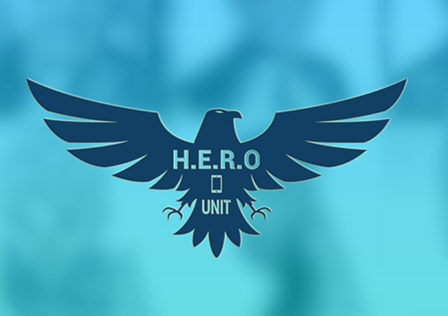 Help rescue people as a 911 operator in HERO Unit, now out on Google Play

Released by Jassam Albuarki, Hero Unit is a new entrant into the field of text based gaming. In Hero Unit, players assume the role of an emergency dispatch operator, handling incoming calls as part of a 911 center. So, players will field the calls that are centered around topics that are quite intense. As an example, players will receive a call from a child, whose mother has been hurt by his step father, and the child is not only scared for her, but for himself as well.