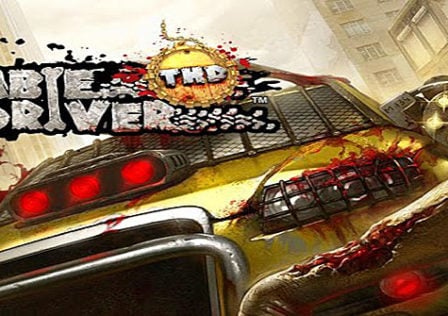 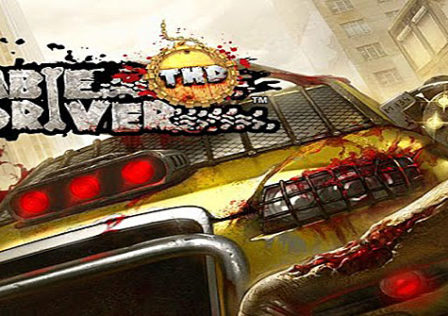 Last November, we published an article here entitled “Exor Studios will be unleashing Zombie Driver THD onto Tegra 3 Android devices soon”. Well, that ‘soon’ has come, albeit belatedly almost a year later. It is slated for an October 17 launch in tandem with the game’s release on other platforms like Steam and Xbox Live Arcade.