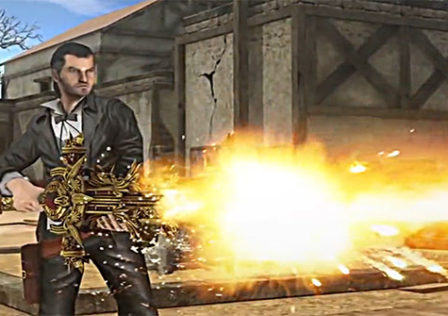 Gameloft releases a new trailer for the introduction of Death in Six Guns: Gang Showdown

Gameloft has released a new trailer for their Six Guns game which was recently updated with the new Gang Showdown mode which is a new style of multiplayer for the game. The update also introduced a new Raid Boss for players to deal with as well as new outfits and weapons to use.