Nexon’s TCG title Mabinogi Duel has also received an update which brings with it some new features and content, along with getting the game ready for in-game events that will begin later this month. For those of you not familiar with this game, it is based off of the franchise of the same name, Mabinogi.

Nexon Company which is based in Korea, has an intriguing new card game on the horizon. Mabinogi Duel is coming to Android/iOS later this year, and the game has just been soft launched in some areas. 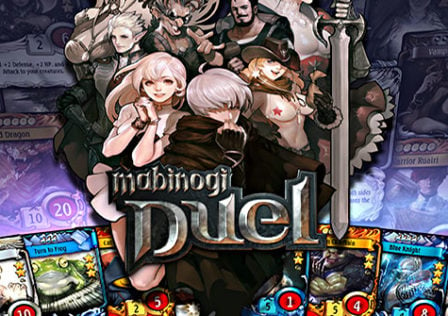 Nexon has a few games available on Android already but now their Korean office, which is in charge of their PC titles such as Mabinogi, Combat Arms, and Vindictus, has announced that they will be going globally for the first time with a new game called Mabinogi Duel which is obviously based off of their Mabinogi franchise. Along with this announcement also comes beta sign-ups going live.