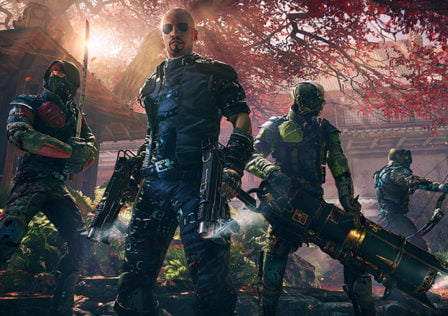 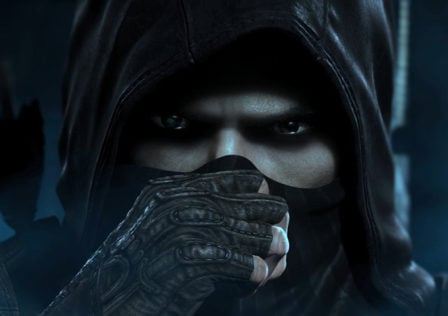 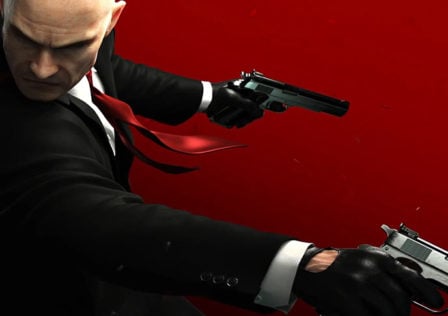 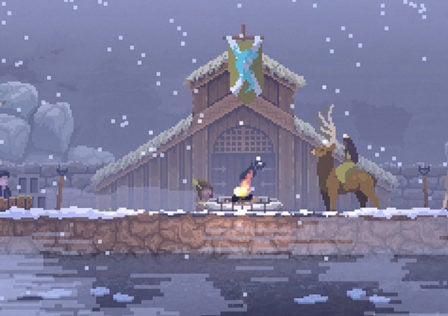 Last year, a team comprised solely of two indie game developers released Kingdom, a kingdom-building simulation featuring minimalistic strategy gameplay and vibrant pixelated visuals. While that game was met with a positive response from gamers and critics, the development team has built on that core gameplay experience with new features and game design improvements in Kingdom: New Lands. 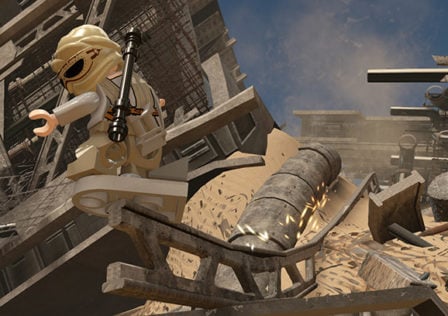 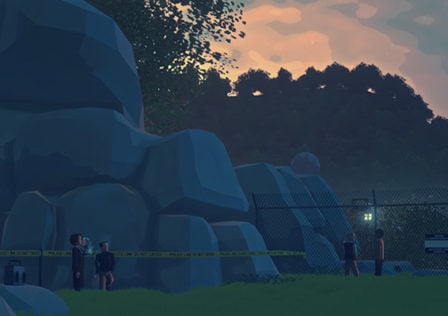 Developed by indie game studio Variable State and published by 505 Games, Virginia is a new first-person crime thriller that casts players as rookie FBA agent Anne Tarver who is assigned with the investigation of a young boy’s disappearance in the heart of rural Virginia. 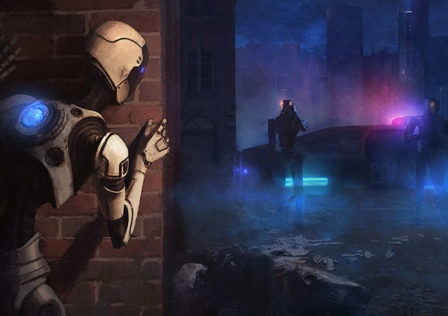 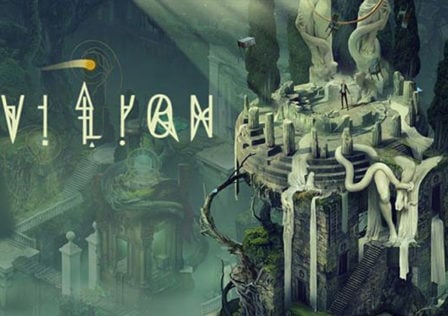 Developed by Visiontrick Media, Pavilion is a puzzle-filled adventure on Nvidia Shield that drops you into a dreamlike world with no explanation as to why you’re there or tutorial on what exactly you’re supposed to do. To make things things even more unusual, you don’t have control over its mysterious main character—a thin, sharply dressed man. 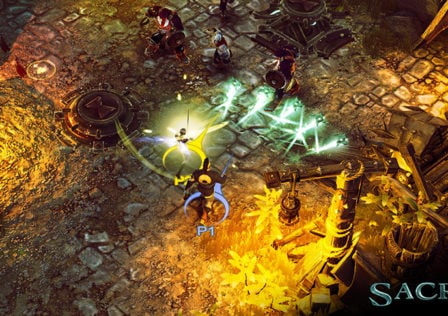 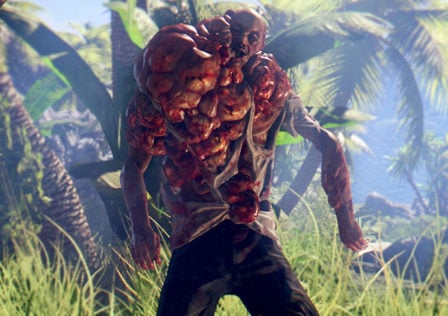