Real Boxing 2: Rocky will be fighting its way onto Android at the end of this month

Vivid Games has announced that the Android version of their Real Boxing 2: Rocky game will be arriving at the end of this month. This is not a separate download from the original Real Boxing 2 title, but instead if an add-on chapter that will be available for download from within the game. 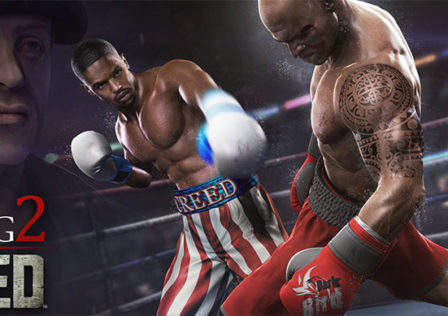 Recently Vivid Games announced that Real Boxing 2: Creed was going to be the official game for the upcoming Creed movie. Since then the developers have been working on getting the game ready for release and now it looks like that time is drawing near. 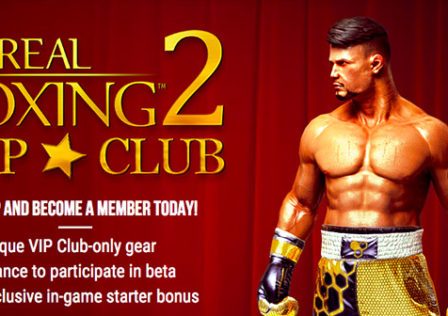 Vivid Games has announced that they will officially be unveiling Real Boxing 2 at this years Gamecom show. For those of you not familiar with this franchise, Real Boxing was released not too long ago onto mobile devices and features some pretty impressive eye candy in regards to the game’s visuals. This is a good thing since it’s probably the best boxing game available for mobile devices.