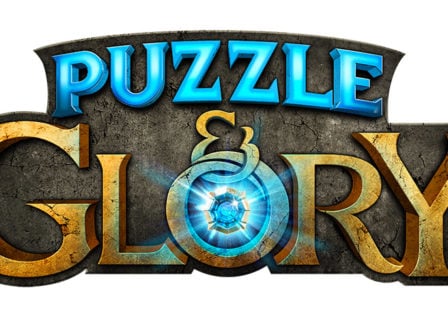 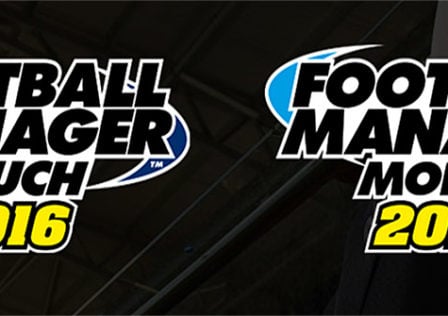 Sega’s and Sports Interactive’s popular football management series of games called Football Manager will be getting a new addition this November. Appropriately named Football Manager 2016, this new addition to the franchise will bring with it a few new features, while expanding on a lot of the currently existing ones as well. However, how it all will be released will be completely different than what you are used to. 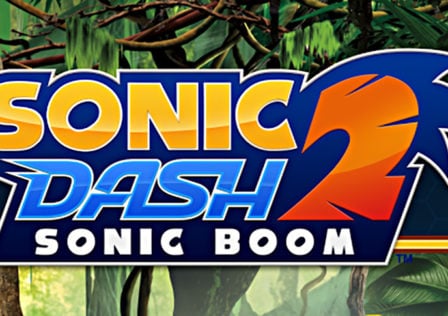 SEGA has released a new sequel to their Sonic Dash game today called Sonic Dash 2: Sonic Boom. This particular game is entirely themed around the new Sonic Boom cartoon, which means the world and the entire cast in this game all come from the TV show. This sequel also has a few new features that the original game does not. 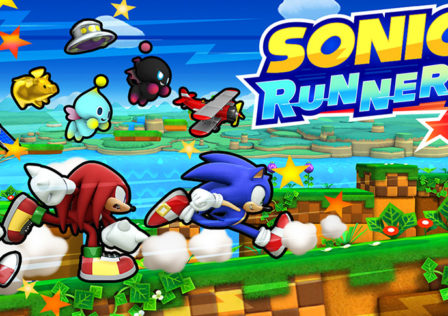 [UPDATE: Game Released] Sonic Runners will be launching globally this week on Android

SEGA has announced that Sonic Runners will be dashing onto Android devices this week. Up until now, Sonic Runners has been available in select regions during a sort of soft launch period, and by select regions we mean Japan. That will, however, be changing in the next couple of days. 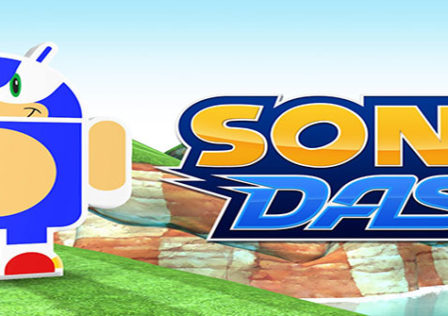 A couple of days ago we reported on Sonic Dash and the fact that the game has broken the 100 million downloads mark, which is the total amount of downloads across all platforms. At that time there was mention of a special event that would be taking place to celebrate this feat, and that there would be special guests showing up. However those special guest were not announced and wouldn’t be until today. So who are they? Well it is the Angry Birds.

Sonic Dash has had roughly two years of running and running on mobile devices, and now the game has sprinted right on passed the big 100 million downloads mark. To celebrate, there will be a new in-game event that will be starting soon that will be featuring some of Sonic’s friends as well as the blue hedgehog himself. 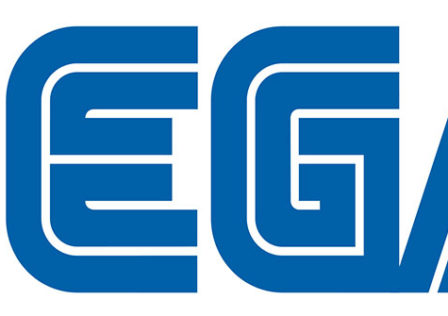 A week ago today Sega took the first steps in removing games from both Android and iOS marketplaces that don’t meet their new standards for mobile games. While Android only saw two games disappear, those being After Burner Climax and Jet Set Radio, iOS users saw a lot more games go poof. Well a week later more games have been removed from both platforms for the same reason.

Last week SEGA announced it would be killing off games on Android and iOS that ‘no longer meets their standards’ and now SEGA had gone ahead and removed the games they feel fit into that category. Out of both platforms, iOS and Android, iOS was hit a lot harder, mainly because they had more SEGA titles. However, Android lost a few as well. 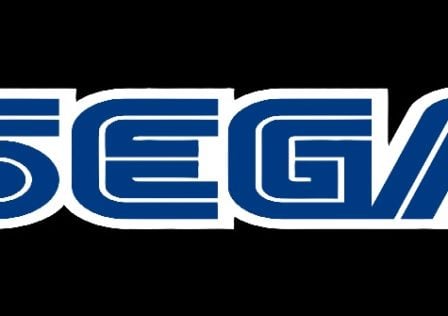 Multiple Sega games are being removed from Google Play and the Amazon App Store. The titles in question are as of now unknown.

A couple of days ago we reported on a new game heading our way from Sega called Monster Gear. This game is described as a “hunting-action” style of game, similar to other titles out there like Monster Hunter. Well now there are some new details about Monster Gear available and as it turns out, it may not be as similar to Monster Hunter as we may have originally thought.