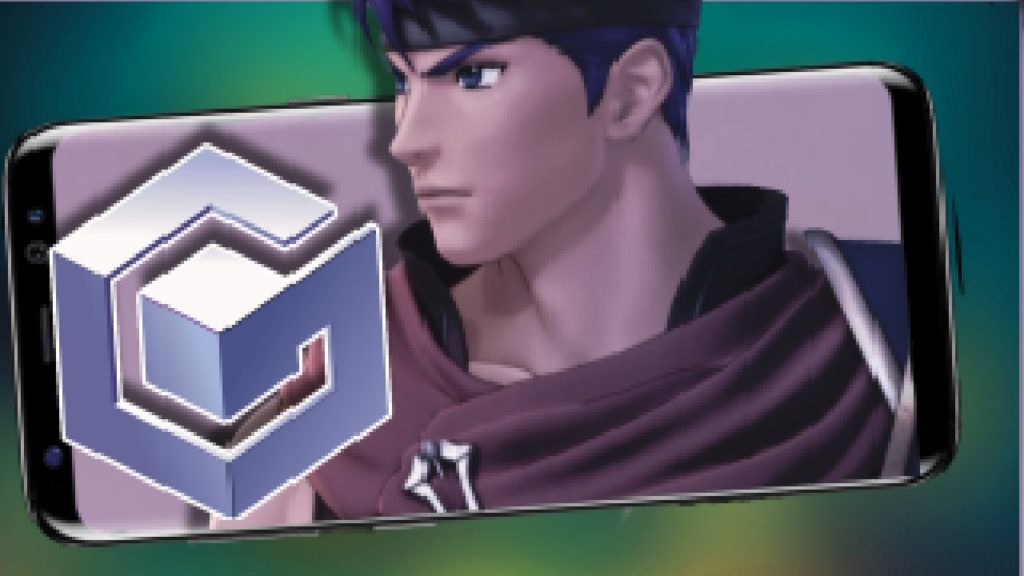 Not only is it possible to play GameCube games on Android, but it’s a great experience with the best Android GameCube Emulator. If you’re looking to get into this classic Nintendo console on the go, look no further!

Of course, it’s worth noting that GameCube emulation isn’t the only platform on Android. We’ve got articles for the best Android PS2 Emulator as well as the best Android PSP emulator. There’s a lot more here at DG! Nevertheless, onto the GameCube!

There’s only one GameCube Emulator on Android, at least only one you should trust: Dolphin. Just like the best Android 3DS Emulator, this is an Android conversion of one of the most popular PC emulation apps.

While not as great as the PC original, Dolphin on Android is one of the best mobile emulators around. Boasting impressive performance and fantastic features, this emulator can seriously reinvent the GameCube experience. Well, as long as you have the power.

You see, much like Nintendo Switch emulation on Android, GameCube emulation requires very high-power devices. While some games in stock settings can look great, getting bigger games like Twilight Princess to run with enhanced visuals does require some extra grunt.

Well, Dolphin allows you to increase the rendering of GameCube games way past their original resolutions. There’s also support for different renderers for better performance, including Vulcan. Furthermore, you can toy with texture packs and cheat codes!

As well as being one of the best emulators for GameCube games, Dolphin is a fantastic Wii game emulator. While you’ll need more power to play some of the more powerful console’s games, Dolphin’s brilliant optimisations are still in place.

After all, Dolphin’s Wii support is still part of the exact same emulator. This means that every feature present for GameCube games is also active for Wii games. Yep, that includes cheats and graphics enhancements.

Dolphin’s Wii support does have some control quirks on Android. However, it’s still a perfectly playable experience for those who want to get their Wii on.

Are there any alternatives to Dolphin on Android?

Currently, there are no alternatives to Dolphin on Android. For both GameCube and Wii emulation, Dolphin is not only the best, but the only option. However, while stock Dolphin is the best Android GameCube Emulator, there are some offshoots such as Dolphin MMJ.

Nevertheless, we still recfokend just going with the basic version for gaming on mobile. After all, it’s one of the best emulators Android has ever had.

Why won’t Dolphin install on my phone?

Dolphin is a very demanding app, so much so that it won’t install on every phone. But why is this? Well, the answer is actually fairly simple: your phone isn’t good enough. (We’re sorry if that sounded mean.)

Essentially, Dolphin’s APK won’t install on 32-bit phones as it needs 64-bit instructions to work. While there are 32-bit versions of the app, they run incredibly poorly. Stick to 64-bit. 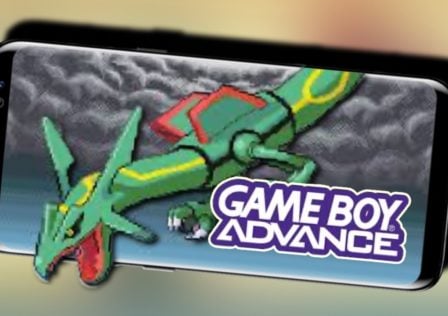 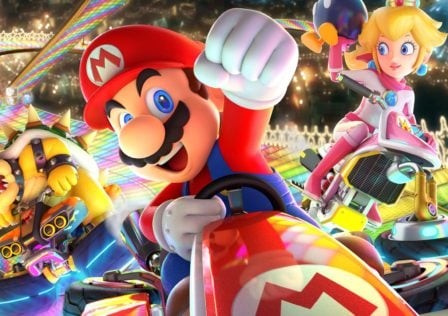