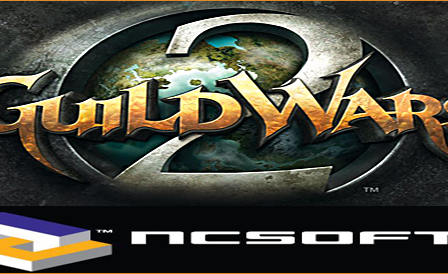 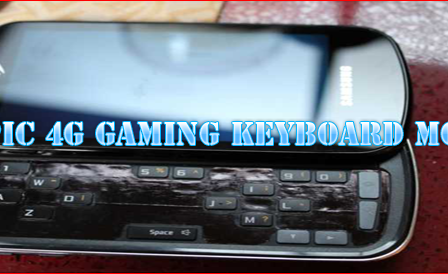 So you want to make your own control pad for Android gaming on your Samsung Epic 4G because you don’t want to wait until a Game Gripper or some other add-on to come along and support your phone. Well at least one person shares your feelings, and if you don’t use the keyboard on your Epic 4G you can do this yourself as well. 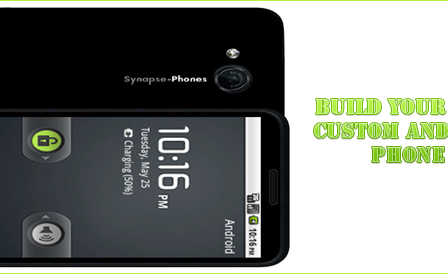 Build your own custom Android phone – well at least in Germany

Ever wanted to build your own custom Android phone with all the options you want? Well there is a company that offers just such a service called Synapse where you can do just that, at least if you live in Germany. While the website is a major pain to get to as it rarely loads at all, it said nothing about international shipping the one time we did access it. 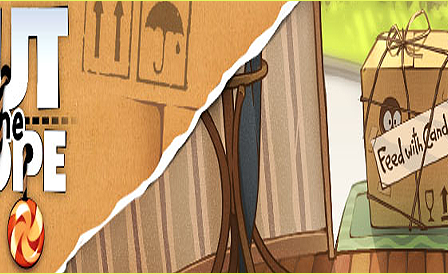 Big news today as another huge smash hit game is on its way to Android. We are talking about the recently released iOS game called Cut The Rope by Zeptolab. According to dutch Android site, AndroidPlanet.nl, they are committed to making an Android version available sometime in the future. The iOS version was released through Chillingo, let’s hope that doesn’t happen. 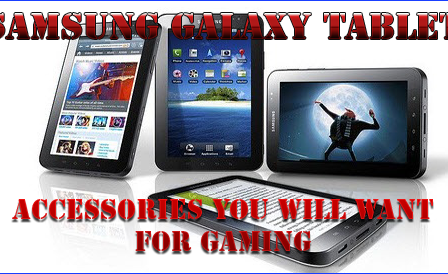 Samsung Galaxy Tablet Accessories – What you will want for gaming

We are not going to go over all the accessories available for the Samsung Galaxy Tablet that is slated to be released as soon as next month here in the USA. However, going through the fairly good sized list of released accessories for the Galaxy Tablet, there are a few as a gamer that you will absolutely want to get if you plan on doing some serious gaming. 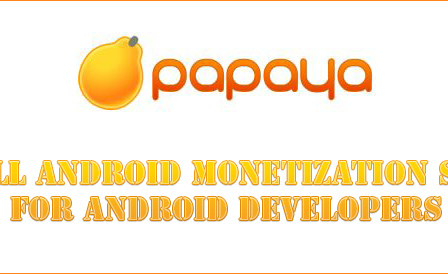 Continuing on the topic of Freemium that I brought up yesterday, it seems as though PapayaMobile has finalized their new SDK which will offer Android developers multiple solutions for monetizing your game (or app) through the use of virtual currency. This is all thanks to PapayaMobile partnering with Zong, Billing Revolution and Adknowledge’s Super Rewards.