Back in the NeoGeo era one of the more popular series of action games happens to be Metal Slug, a 2D run-a-shoot-everything-in-sight type of game. Well SNK Playmore has decided to release Metal Slug 3 onto Android today which is a mobile version of the game so that you can get some retro shooting fun happening.

So what can you expect from Metal Slug 3? Well for starters this isn’t just a port to mobile of the NeoGeo game. SNK Playmore have gone ahead and re-designed all the controls for better gameplay on Android but have also added a new ‘Missions’ game mode in additional to the original Arcade mode the original game came with. Also, DotEmu were the ones to bring this game to mobile even though it is published under SNK Playmore on the market. 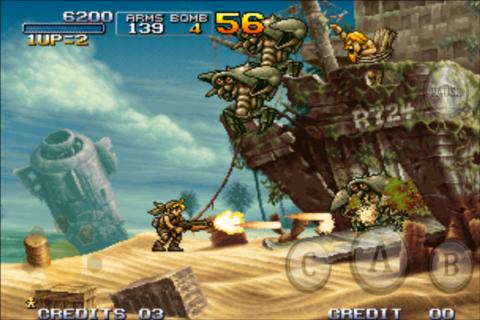 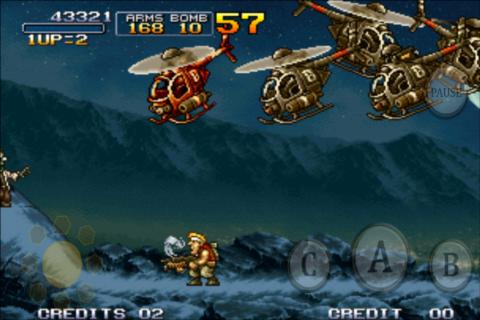 – 2 game modes to choose from: Mission and Arcade
– A whole lot more Slug vehicles to command. More than the original game had.
– Multiple paths and routes to the end of the game with the branching map system.
– Co-op gameplay available via Bluetooth
– Comes with OpenFeint Achievements and Player ranking

SNK Playmore isn’t just stopping with this Metal Slug 3 game though. We reported back in June of this year that they were currently developing a Metal Slug MMORTS game for Android and iOS as well that will feature online multiplayer and a whole lot more. 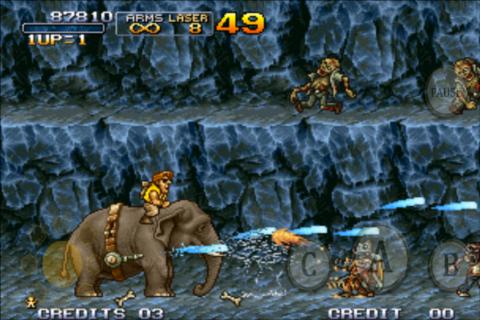 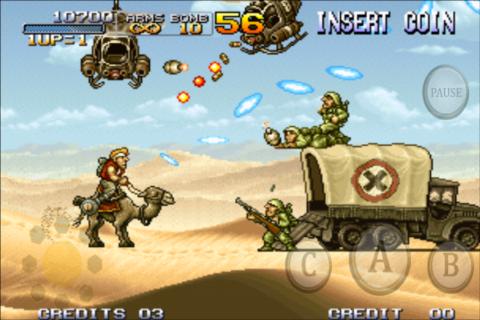 So while we wait for the Metal Slug MMORTS to arrive, you can always jump over to the Google Play store and nab yourself a copy of Metal Slug 3 to tide you over. It’ll set you back $6.99 to get your Metal Slug fix now though.