Today is the 2nd day of the Mobile World Congress 2013 which is being held in Barcelona and of course Nvidia is there in force. Today they are highlighting five new Tegra 4 optimized games.  A little background, for those of you who haven’t heard much on the new Tegra 4 chipset utilizing the new Cortex A15 CPU core design, it’s the latest that Nvidia has to offer and is supposed to be roughly twice as fast as current generation hardware.

In reality this means that it can execute more instructions per second then Cortex A9 chip int he Tegra 3 Chip. What does this mean for gamers? It means the future holds more gaming goodness with a more graphicly immersive gaming experience. Here are five new games utilizing the latest Tegra 4 chip. 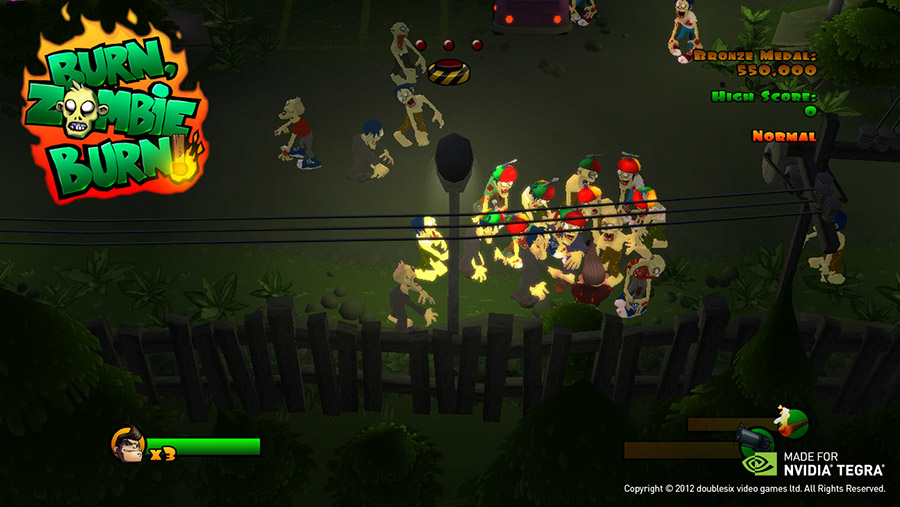 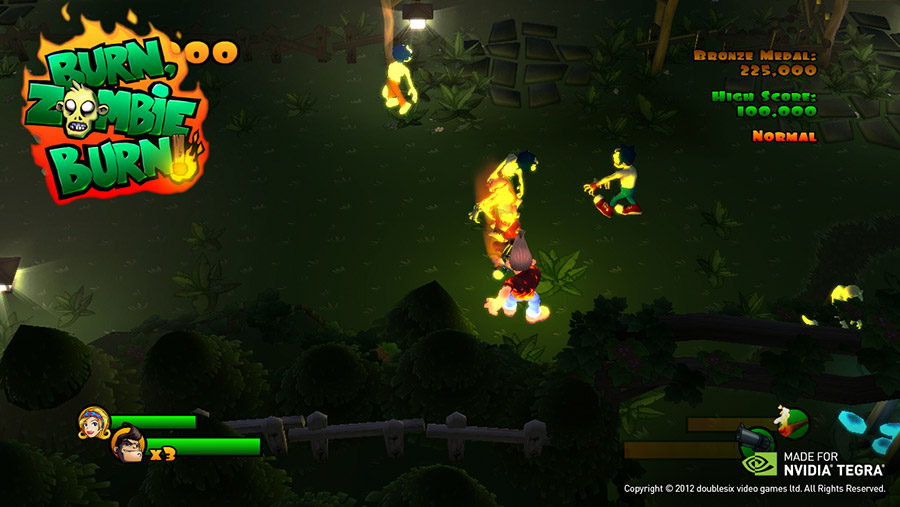 Burn Zombie Burn! blazes onto the mobile scene and offers a fast-paced console quality action game in which the player must survive against a never-ending horde of zombies. In addition to using the various arsenal of weapons available the plaer must also master the use of fire in the game. 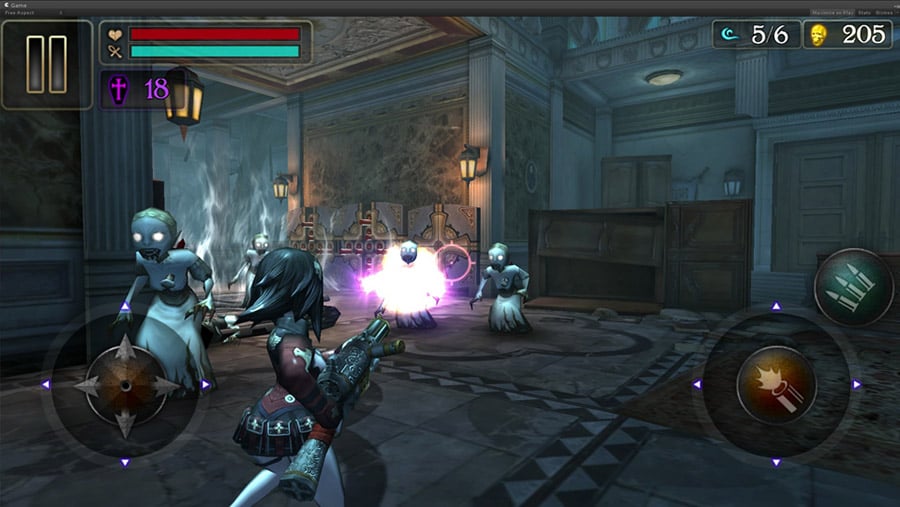 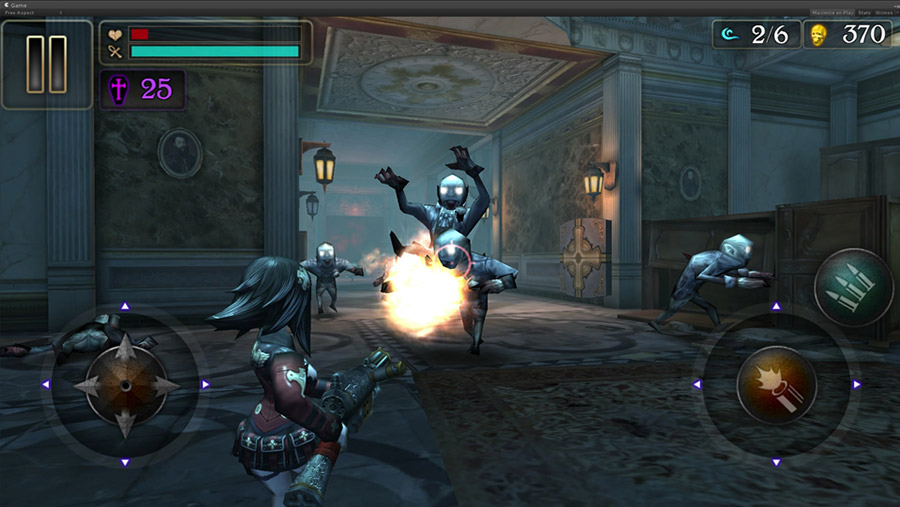 Tegra device users will get an exclusive map in Carie: Blood Mansion, with even more immersive graphics on Tegra 4 devices. You’ll guide Carie through bloody battles in this action adventure title. Keep an eye on the high-res textures, enhanced physics simulations and optimized fire and smoke effects in the below video. 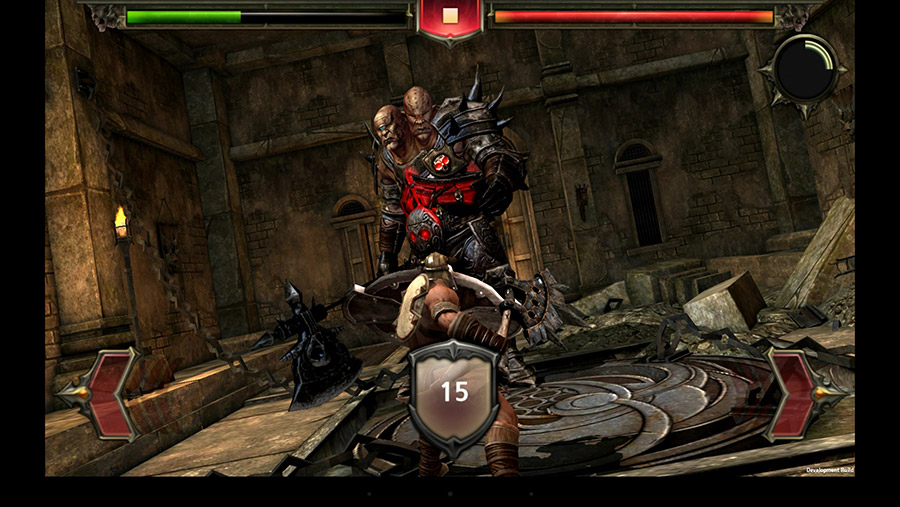 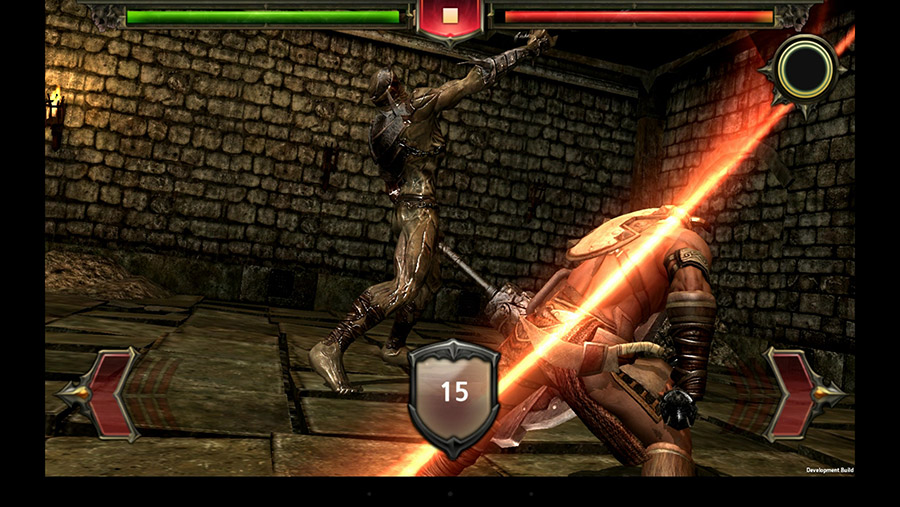 With an emphasis on action and fighting, Tegra 4 brings to life the 3D action RPG CODEX: The Warrior, a game we dug up info on not too long ago. In the game, you’ll battle monstrous enemies in search of an ancient document after a war in heaven. The already impressive graphics get a console-like boost with the real-time dynamic shadows and HDR lighting.

Dead on Arrival 2 by N3V Games 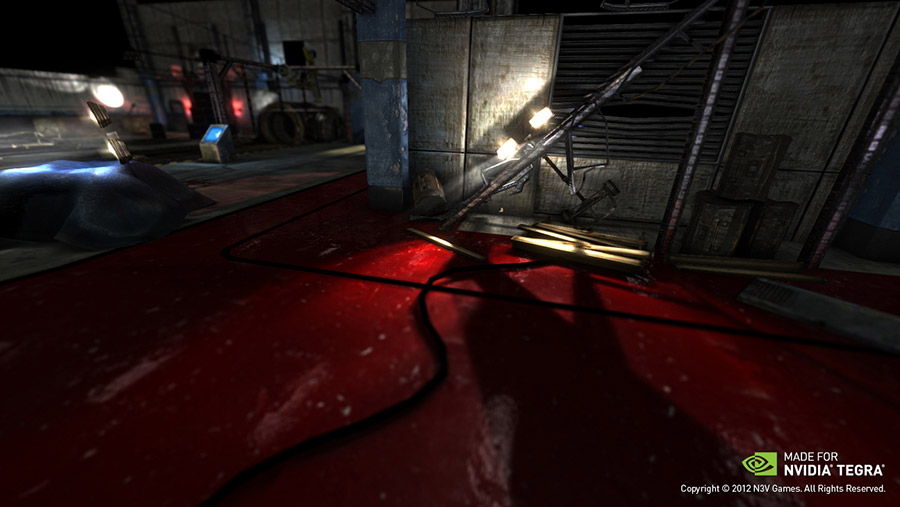 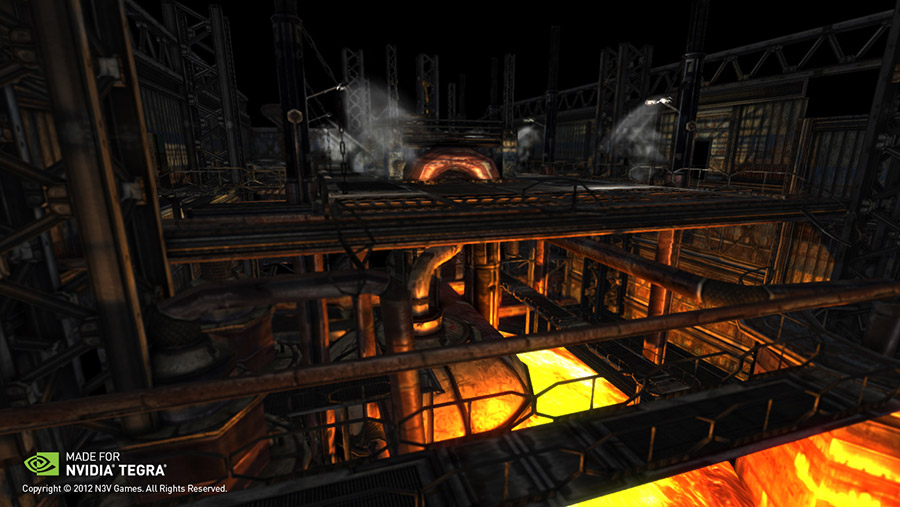 We asked you a couple weeks ago if you could survive a zombie apocalypse. Well, can you? Dead on Arrival 2’s custom-built blasters are being put to the test – for the first time on mobile – here in Barcelona. The game features high resolution models and PhysX™, for full-bore map destruction and even bigger explosions. 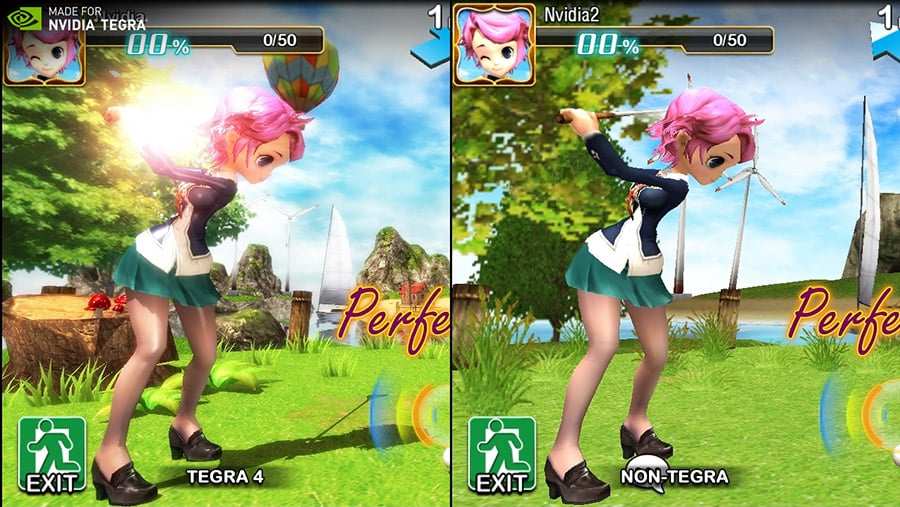 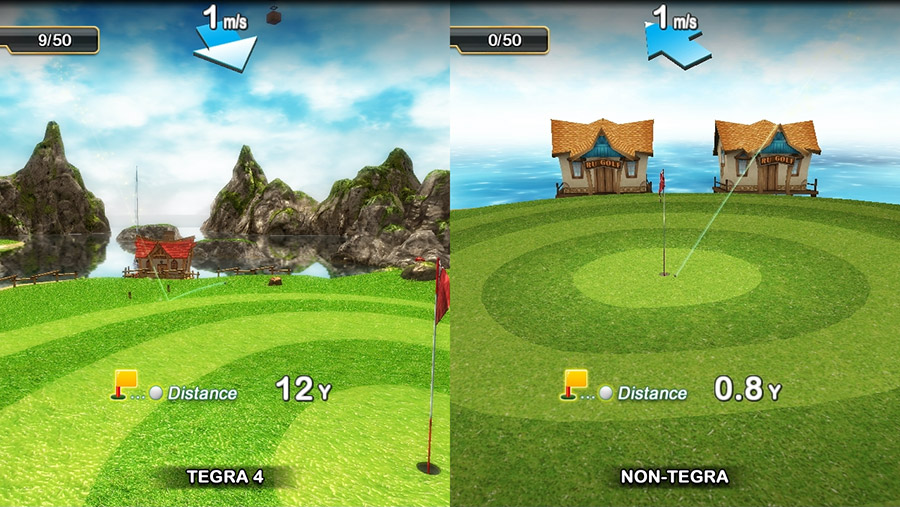 RU Golf swung onto the mobile scene last year for Tegra 3-powered devices and will follow through with Tegra 4. Experience mano-a-mano multiplayer online battles with dynamic specular lighting, soft shadows, and bloom and lens flare effects. With various levels and character customizing features, get ready to tee off with RU Golf.

Now that we are starting to see what the new Tegra 4 chip is capable of in both speed and graphics you can expect nothing but more good things to come as developers learn to tweak and and push the limits of what the hardware can do. There is still plenty of time for more developers to jump on board and take advantage of the Tegra 4 hardware since the first mobile device that isnt set to be released until the end of the year. Until then you can always download the TegraZone app on the marketplace to keep up with the games taking advantage of what ever Tegra chipset you might own.

As a bonus, here is Zombie Driver by Exor Studios in a video which is also being tweaked and optimized for the upcoming Tegra 4 chipset.