Spicy Horse announces their next game which is called Hell Invaders

Spicy Horse games has announced what their next game will be and it is called Hell Invaders. If the name Spicy Horse sounds familiar, that is because they are responsible for the Alice series of games as well as Crazy Fairies for Android and the currently in beta Akameiro: Demon Hunter which is also slated for release at some point onto Android as well.

Hell Invaders will be an interesting blend of a TCG title (trading card game) and an RTS (real-time strategy) game. While details are still a little scarce right now, Spicy Horse says that in this game players will actually see the cards fight instead of just being the more static style of game most TCGs are. Also some of the monsters/heroes that your card represents can use upgrades and even swap out skills. This means that even though two of the same card could be battling it out, one could end up being much more powerful than the other depending on upgrades and skills. 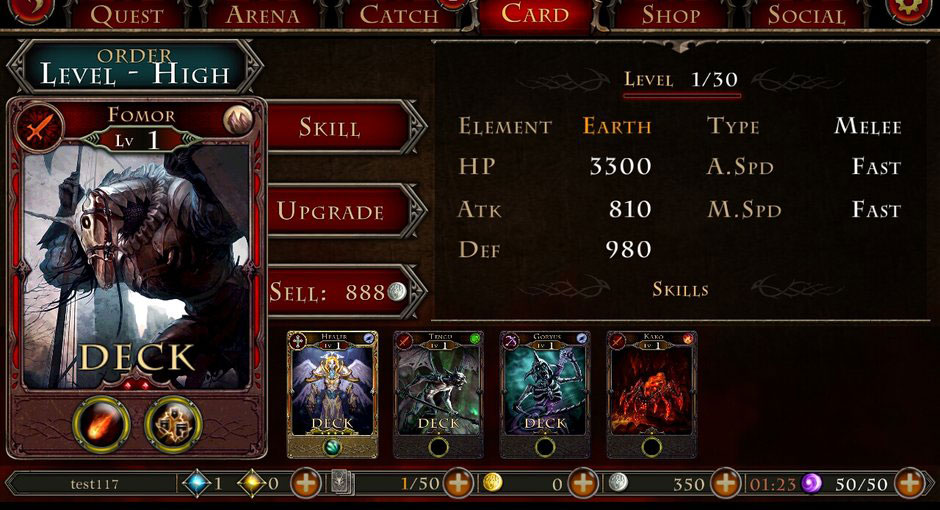 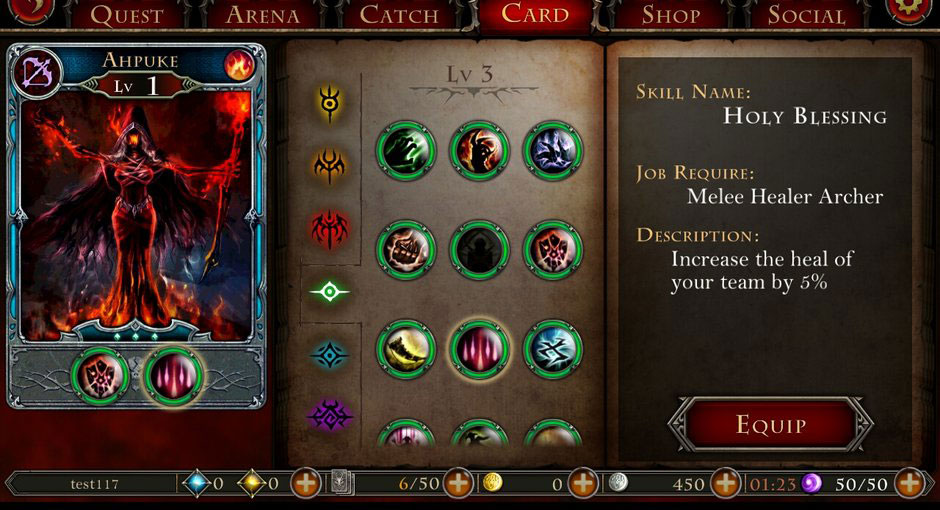 As you might be guessing, Hell Invaders won’t just have single player content either. There will also be PvP arenas for some good multiplayer combat. This game will also have its own trading and card management system to make trading cards and keeping track of what you have and need much easier. The real twist with this game though is the fact that when two cards fight it out, the view will switch and you’ll be able to watch a 3D rendering of the fight taking place.

Unfortunately Spicy Horse hasn’t expanded too much on how RTS mechanics will be involved but as the game gets closer to release we should find out more about this. As for when it will arrive, no official release date has been set. Hell Invaders will be available on multiple platforms when it launches but when it comes to mobile, only tablet owners will get to play this game.