One game we have been waiting for since almost a year ago is an action platformer called Bounty Arms THD. This particular game is one we’ve had some hands-on time with already with an early build and it was pretty fun to play back then. Bounty Arms THD has a unique cast of creatures that you end up killing in some rather unique ways. 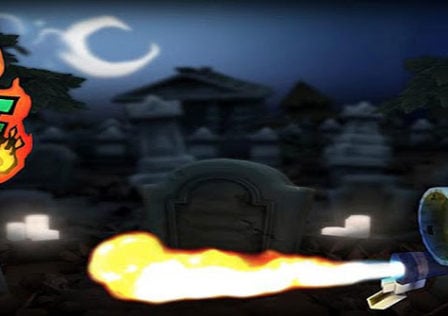 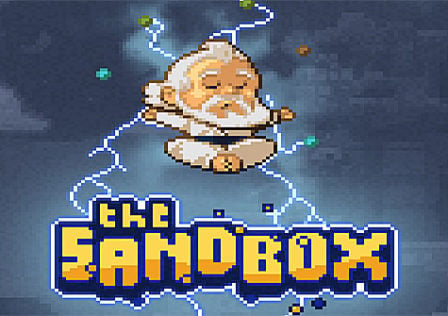 Pixowl’s The Sandbox turns one, celebrates with a sale

For those of you out there in Android gaming land who play Pixowl’s The Sandbox game, you’ll be happy to know that Pixowl has begun hosting a sale to celebrate their game turning one year old. The sale has begun today and a lot of the IAPs in-game have been discounted. 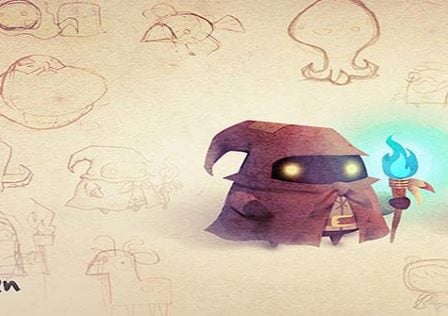 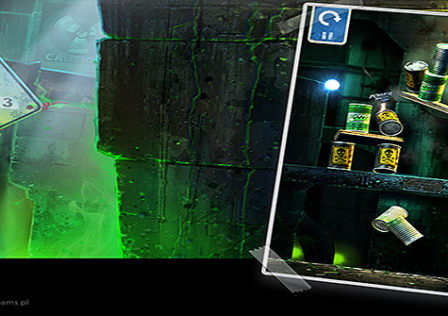 Infinite Dreams’ Can Knockdown 3 will be arriving on May 16th

Infinite Dreams’ Can Knockdown franchise has seen quite the success and popularity on both Android and iOS. The company has been working on a new addition to the franchise which we have talked about in the recent past but now we have an official release date of May 16h, 2013 for Can Knockdown 3. 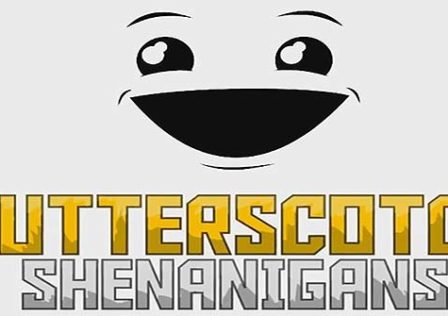 Some of you may have heard of Butterscotch Shenanigans. They’re the guys behind Towelfight 2: The Monocle of Destiny, a twin-stick shooter that some say is reminiscent of The Binding of Issac. I enjoyed it pretty much. You go from room to room, clearing out baddies while shooting an assortment of animals out of your face. 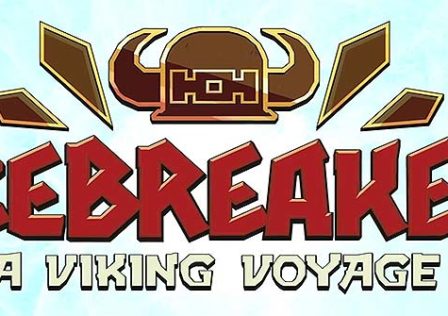 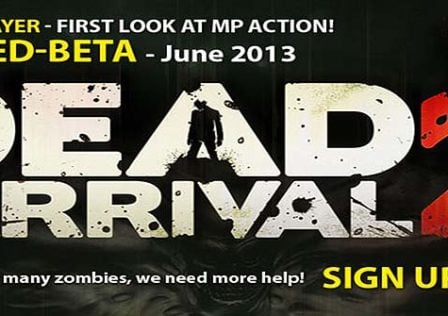 While N3V Games’ upcoming zombie shooter Dead On Arrival 2 is already underway with its pre-beta testing phase, the company has announced when the next beta will begin and what it will entail. For those of you already in the beta, you won’t have to worry about signing up again or anything like that. When the new version of the game is released, you’ll have access to it.