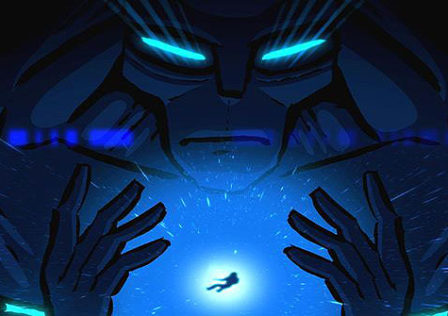 Exploration and Survival in Space is happening ‘Out There’

As Android users eagerly await the release of the hit space game Star Command by Warballoon Games, the game designers at Mi-Clos Studios are diligently working on their new space exploration and survival game ‘Out There’. In ‘Out There’ you play an exiled astronaut who has woken up from cryonics and finds himself stranded ‘Out There’ in unknown space. The main goal of the game is to build a ship and survive long enough to get back to Earth.

Actos Games is currently working on a minimalistic looking fantasy-themed Puzzle-RPG title called Apexicon. When we first thing of a Puzzle-RPG title, we usually think it is an RPG mixed with match-3 puzzle gaming for its combat. That is usually the formula that most games in this genre follow. However, Apexicon doesn’t follow this at all. 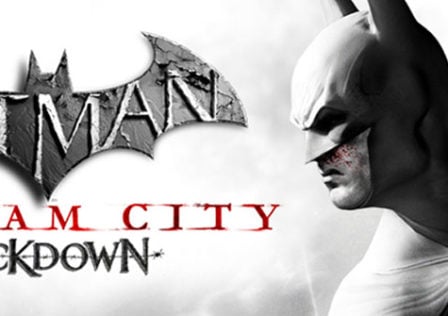 Warner Bros. is holding a bit of a Summer sale starting today on their games. While iOS will see more of a sale than Android will, mainly because there are more Warner Bros games on that platform, Android isn’t being left out in the dark either. Both Batman: Arkham City Lockdown and Man of Steel have gone on sale for only $0.99 for a limited time. 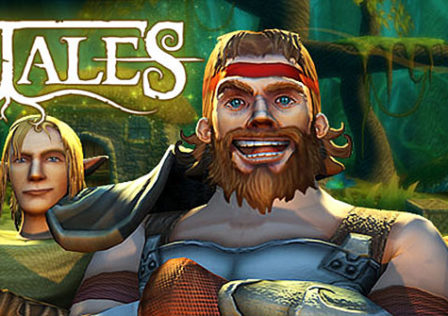 Crescent Moon Games happens to be continuing their consistent releasing of games onto Android with Gears landing on Google Play yesterday as a temporary exclusive for Sony devices and now today we have news that Evertales will be arriving onto Android at some point this week. It could even be as early as tomorrow. 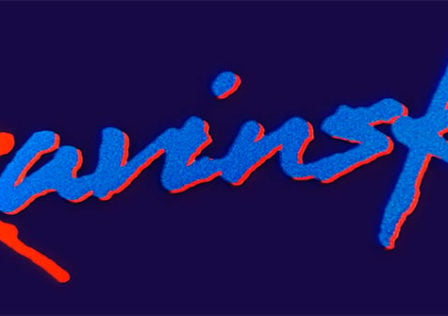 Vincent Belorgey who happens to be knows as the french house artist and Outrun album producer Kavinsky, will be releasing a game onto multiple mobile platforms in the near future. The game itself will also be called Kavinsky and is apparently the first game to be based off of an actual music album. However this isn’t some Rock Bands type of game and is, instead, an old school style brawler with some rather interesting features. 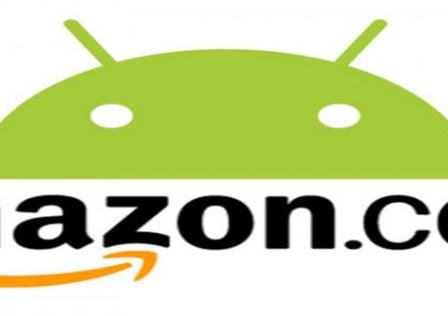 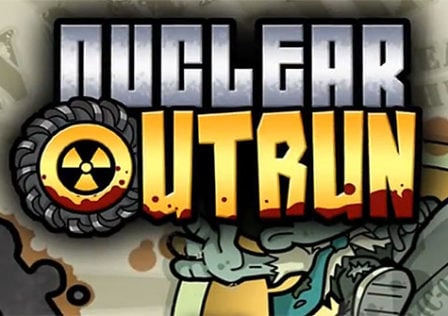 A nuclear apocalypse is serious business usually, half the time resulting in the end of the world while the other half of the time it results in zombies or mutated monsters overrunning the planet. At least that is what the usual scenario is when it comes to nuclear apocalypses and video games. Nuclear Outrun by Nerdook Productions and Nightspade (a.k.a The Gamenauts) follows this mindset but adds a healthy dose of humor to the mix to liven things up a bit. 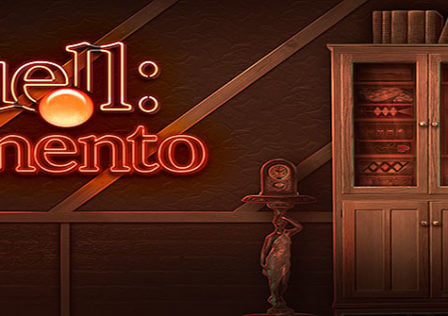 Back in the beginning of June Fallen Tree Games released their third installment into the Quell puzzle series called Quell Memento but the release was strictly for folks with access to Amazon’s AppStore. Well a couple of days ago that exclusivity ended and Quell Memento is now available on Google Play as well.