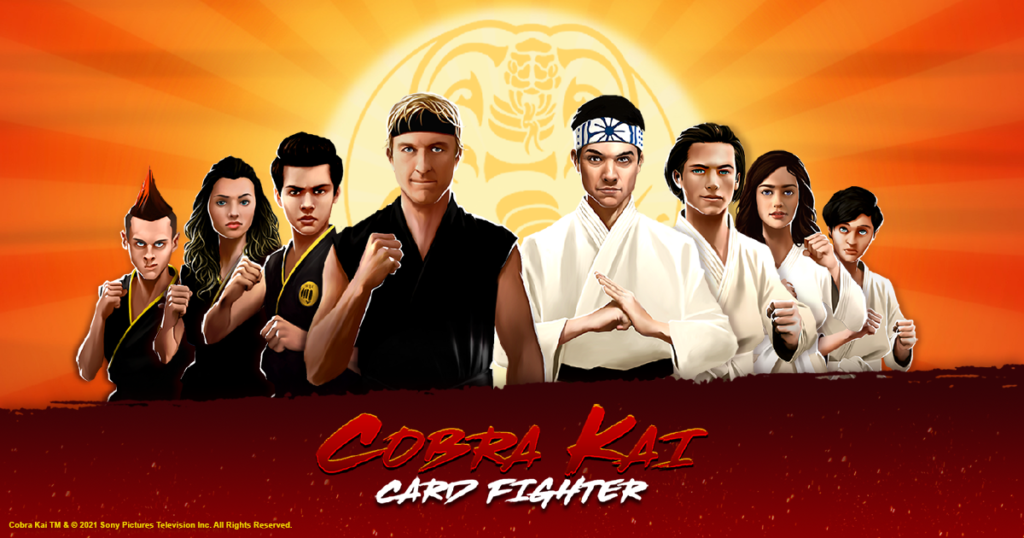 Game developers love colons. Four of the six titles in this week’s round-up of the best new Android games are rocking a colon. It’s a miracle that Tomb Raider Reloaded doesn’t have one too. That could have gone either way.

That’s enough punctuation chat. This is a very solid week of new releases, featuring several games that we’ve been writing about extensively since last year. Not all of them are properly out, alas, but there’s plenty here to keep you busy, wherever you happen to live.

Cobra Kai the show is an absolute gem that manages to be both a playful parody and utterly sincere. This card-based mobile gaming spin-off doesn’t, so far, appear to live up to its source material. But how could it? We still think Cobra Kai: Card Fighter is absolutely worth checking out, thanks to its glorious subject matter and inventive turn-based combat.

Doctor Who: The Lonely Assassins

The promotional blurb for Doctor Who: The Lonely Assassins contains all sorts of keywords aimed directly at the excitement cortex of Doctor Who nerds. Weeping Angels. Blink. Wester Drumlins. This inventive found phone game from Simulacra developer Kaigan Games is a polished mobile outing for the Doctor Who franchise, featuring locations and cast members from the show.

Dungeon of the Endless: Apogee

Android gamers had to wait longer than everybody else for Dungeon of the Endless, the acclaimed tower defense roguelike from Amplitude Studios, but we got the best possible version when it arrived. Apogee contains the original game plus a bunch of DLCs, and pug character Ayairi Whairyadd from the outset.

You know what’s more exciting than driving a car fast? Managing the person who drives a car fast. That’s the starting premise of GT Manager, a swish-looking management game that sees you building a headquarters, managing pitstops, recruiting drivers, deciding on your tyre strategy, and, of course, winning races against other players.

We think this one looks pretty decent. The Walking Dead: Survivors is a genre-stradding strategic take on the Walking Dead featuring characters from the comics, some tower defence, some city-building, and some PvP. The graphics are details and slick, and the gameplay is ambitious. You can pre-register for the game right in the US, but it’s available in early access in the UK (and probably elsewhere – just have a look).

The initial teaser trailer for Tomb Raider Reloaded was infuriatingly lacking in any detail whatsoever. You can see it below. Fortunately, the game is now available in Thailand and the Philippines, so impressions and gameplay videos are sure to follow. We now know that it’s a top-down shooter with a vaguely Hades-like upgrade mechanic, but we don’t know when will arrive globally.