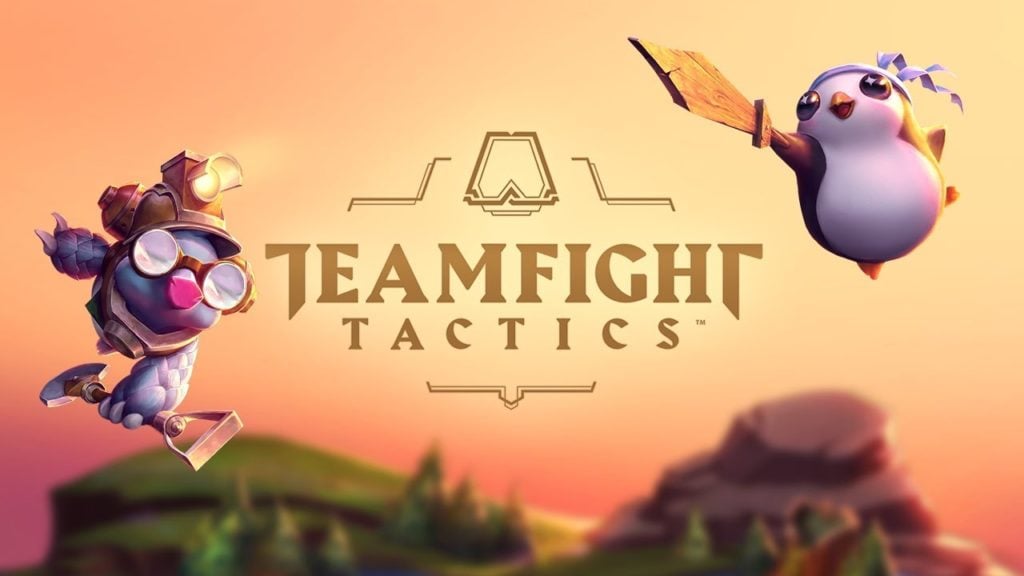 Well, it’s here. The global coronovirus lockdown is well and truly upon is, meaning your mobile games are going to be more important than ever to the project of preserving your sanity.

Several developers have stepped up to the plate with generous sales, so we’ve added a new section to this weekly update: the best bargains of the last seven days.

The latest in an acclaimed series of puzzlers named after colors, green is a staggeringly ingenious yet simple, totally free puzzle game that you’ll devour in a single sitting.

After a slow start, things are starting to come together for Google Stadia. Doom Eternal is by far its most significant release – an acclaimed, AAA console and PC game arriving simultaneously on Google’s streaming service.

A cutesy puzzler starring characters from the Straw Hat universe, One Piece Bon! Bon! Journey!! is a flamboyant, adorable casual game with some home-making and cartoon cut-scenes.

Born out of the League of Legends franchise, Teamfight Tactics is a hotly anticipated PvP battler with cross-platform gameplay, polished presentation, and a penguin.

Sky: Children of the Light is the latest game from thatgamecompany, the studio that brought us ethereal indie game experiences Flower, Journey, and Flow. It sees you solving puzzles in a magical world, with others, and you can play the early access version now.

Just Survive: Arena is pretty much what it sounds like: a game about not dying in an arena. Complicating this goal are obstacles, hazards, and other assorted death-dealing phenomena.

Naruto X Boruto Ninja Tribes is a slick, ultra-pretty turn-based PvP battler starring characters from the Naruto universe, including Sasuki, Sarada, Mitsuki, and others. Grab it now for introductory goodies.

King of Fighters ALLSTAR is currently experiencing “false Halloween”. We’re not entirely sure why or what that means, but the upshot is a few new characters and a Halloween event until April 6th.

11 bit’s awesome survival sim is currently $1.99, down $12 from its usual price of $13.99. If you’ve never played this harrowing, stylish simulation of life as a civilian living in a besieged city, this is your chance. Get right on it.

Sticking to the apocalyptic theme, Noodlecake has slashed the price of Death Road to Canada, its hilarious and ingenious “randomly generated road trip RPG” by 90%, all the way down to 99c. Several other Noodlecake games are sale too, including the excellent Wayward Souls. Get right on it.

Devolver Digital has joined Noodlecake in being a superb boutique publisher with a number of excellent games on sale, including Downwell, Witcheye, Minit, Spaceplan, and others. Get right on it.

Kingdom Rush Frontiers and Kingdom Rush Origins are two of the deepest, slickest, most polished tower defence games on Google Play, and for the next 24 hours or so they’re completely free. Get right on it.