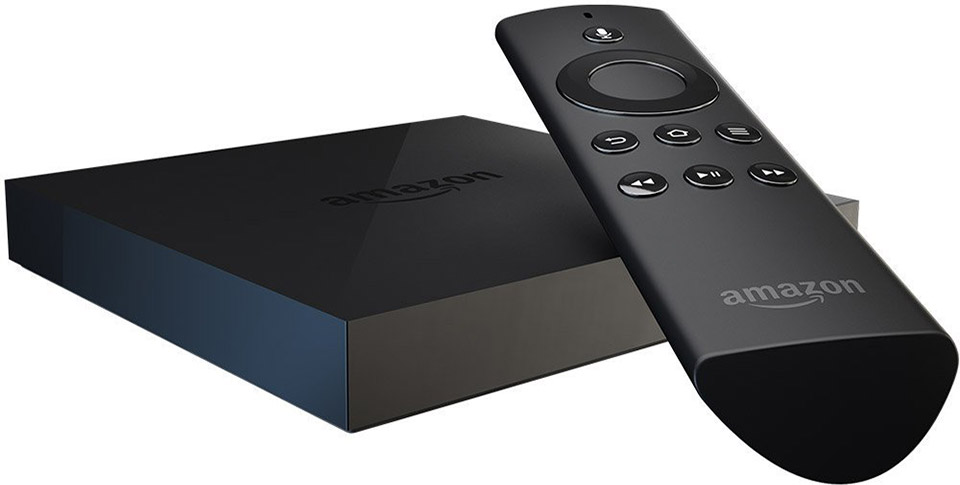 This announcement has it looking like Amazon is taking aim at Nvidia’s Shield Android TV console and Nvidia’s GRID gaming-on-demand service which is available for the Shield console as well as all three Shield brand devices. GameFly’s streaming service is also gaming-on-demand, streaming top-tier games directly to their Fire TV set-top boxes. Amazon has managed to secure exclusive rights to this service. By exclusive this means that no other ‘dedicated streaming media device’ can claim to have GameFly’s streaming service. So PCs, consoles like the PS4 (if it comes to them), and other non-dedicated streaming devices can still get this service. However, when it comes to set-top boxes, Amazon’s is apparently the only one.

The pricing setup for GameFly’s streaming service is a bit different. While most services of this nature offer flat months fees, which Nvidia will be adding to their GRID service soon, GameFly instead offers bundles of related titles for $6.99 a month. So you can purchase, for example, an RPG bundle which could come with 5 different top-tier RPG titles that you would be able to play as much as you want for a month at a cost of $6.99. Of course that is strictly an example and bundles range in size, with some having 16 games or even more. You can see examples of packages on GameFly’s FAQ about their streaming service (scroll to the bottom).

GameFly’s streaming service will include 40 launch titles such Darksiders II, DIRT 3, the Batman Arkham series, LEGO games, Giana Sistsers, F.E.A.R.3 and so on. In fact a lot of the games are also available on Nvidia’s GRID which further makes the whole thing look like Amazon is trying to take on the Nvidia Shield console. This does mean that current and future Amazon Fire TV owners will need the controller if you plan to play any of these games. Fire TV controllers are only $40 though which isn’t bad.