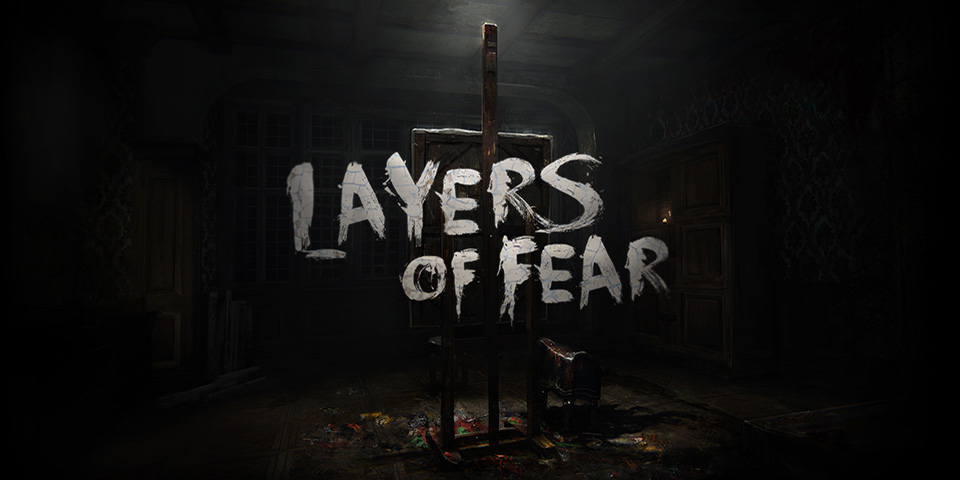 Layers of Fear is a psychedelic horror game that’s guaranteed to get under your skin. Layers of Fear recently launched on PC on August 27th, and now Shield device owners can experience the full game on their device. This makes two games that were just released for PC also showing up on GeForce Now, which is pretty much what we were all hoping Nvidia would start doing as they had promised. 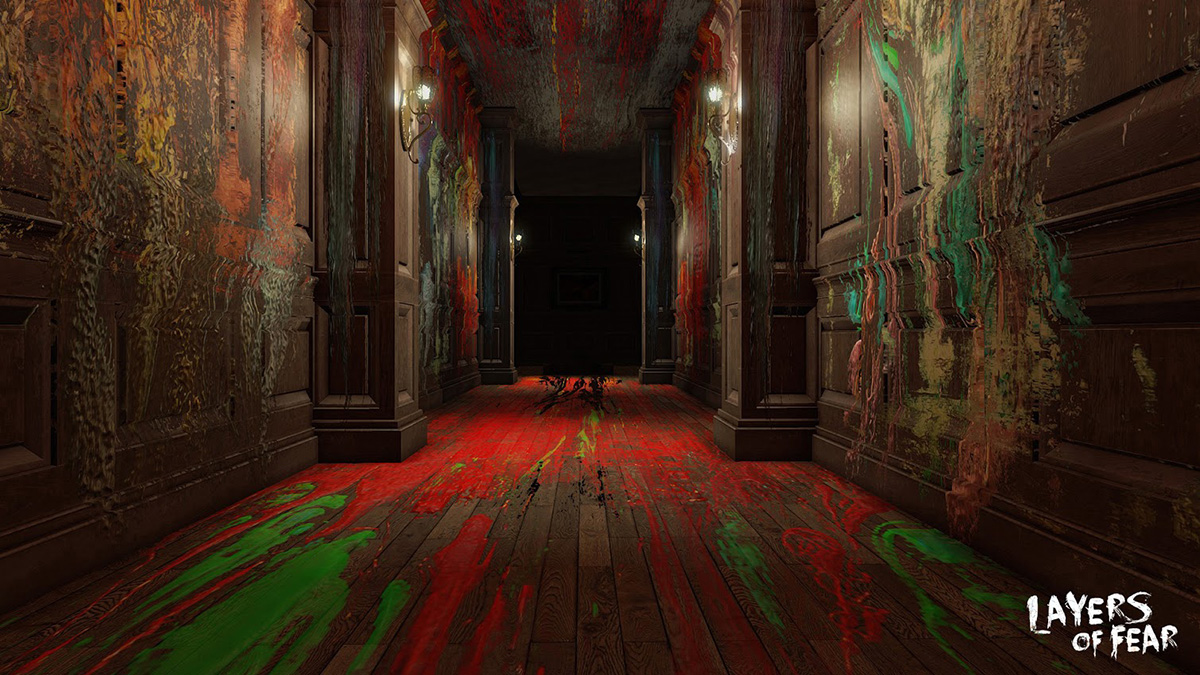 Inspired by classic paintings and 19th century architecture and décor, Layers of Fear is an unsettling first-person adventure that puts you in the role of an insane painter, trying to finish his masterpiece. As you explore his house – filled with beautiful artwork that isn’t always what it seems – you also explore his damaged mind, as every move of the camera can suddenly change the look of your environment and leave you questioning what’s real and what’s a figment of your imagination.

The constantly shifting layout and oppressive atmosphere are guaranteed to have you feeling on edge for the entire game as you make your way through the house and uncover layer upon layer of the painter’s secrets and fears. And it’s all enhanced by a dark and creepy soundtrack and audio effects. 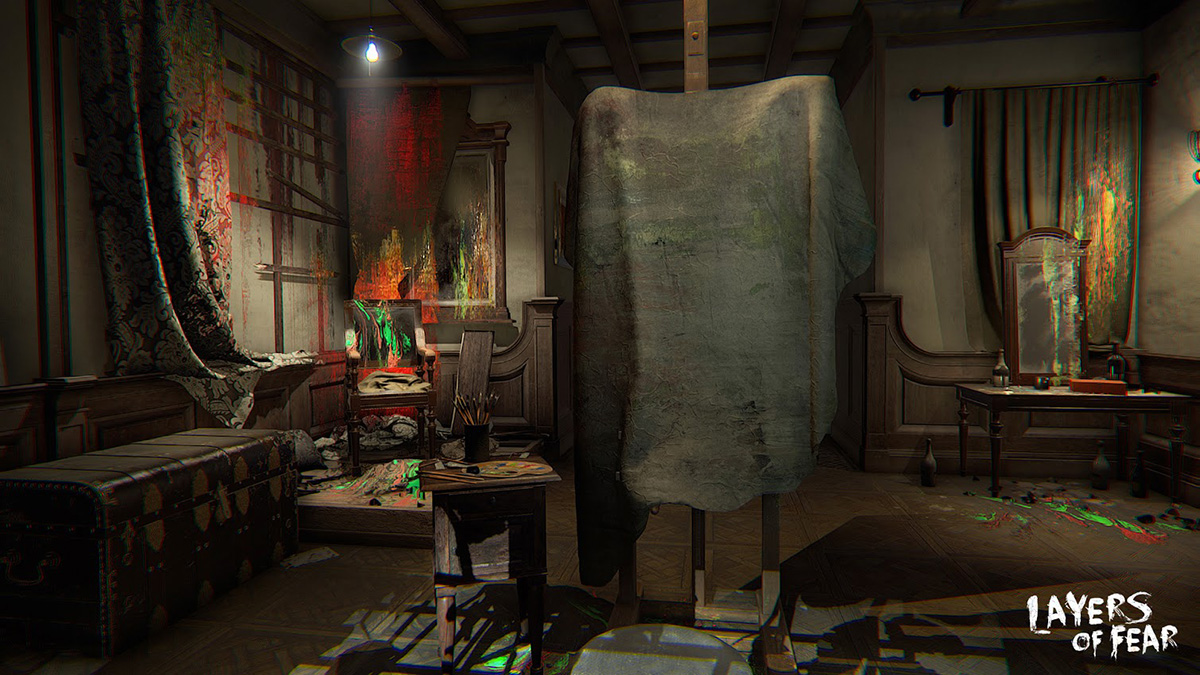 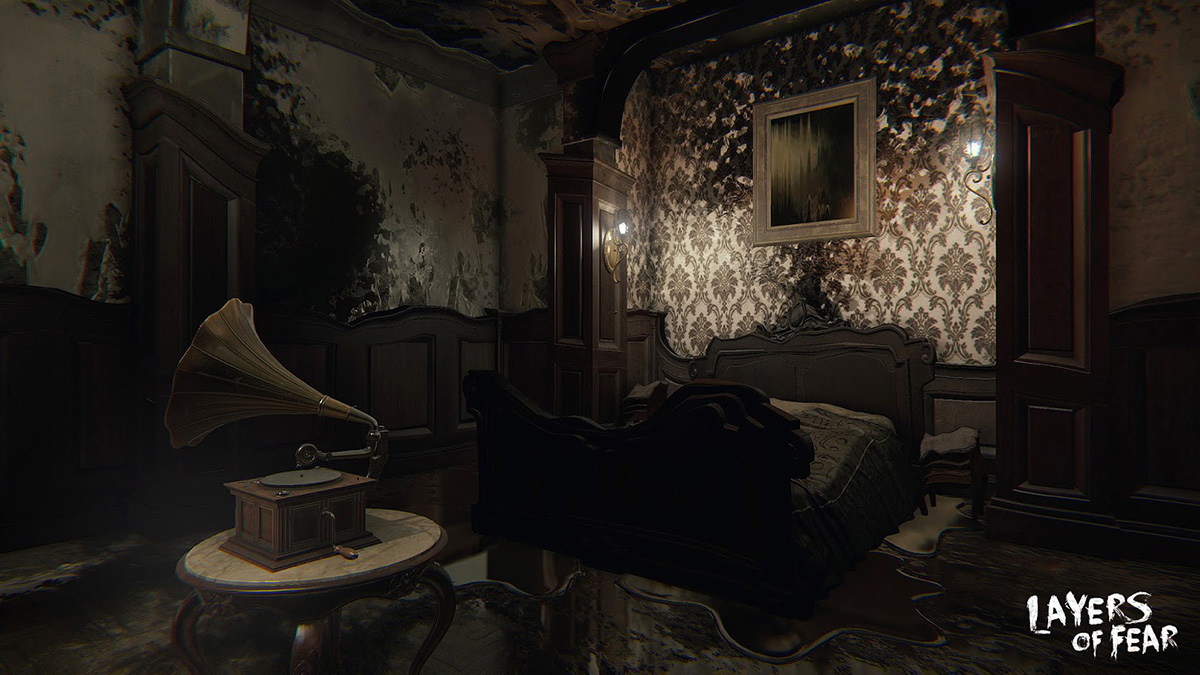 Layers of Fear arrives just in time for some spooky Halloween gaming, and it’s available on GeForce Now for $12.99. If you don’t have a GeForce Now subscription, you can try the service out for free for three months, and then pay $7.99/month after the trial period is over. You can check out Layers of Fear in action with the video below.