Those of you eager to get your hands on a MOGA unit will now have a much easier time finding one and buying it considering that Toys ‘R Us, Best Buy and T-Mobile will be carrying the unit in their stores. MOGA will start making an appearance in stores across the US starting October 21, 2012, with the unit appearing in more than 7,000 stores. The initial launch will be in Toys ‘R Us and Best Buy with 2000 T-Mobile stores carrying the MOGA controller starting in November, right in time for the holidays. 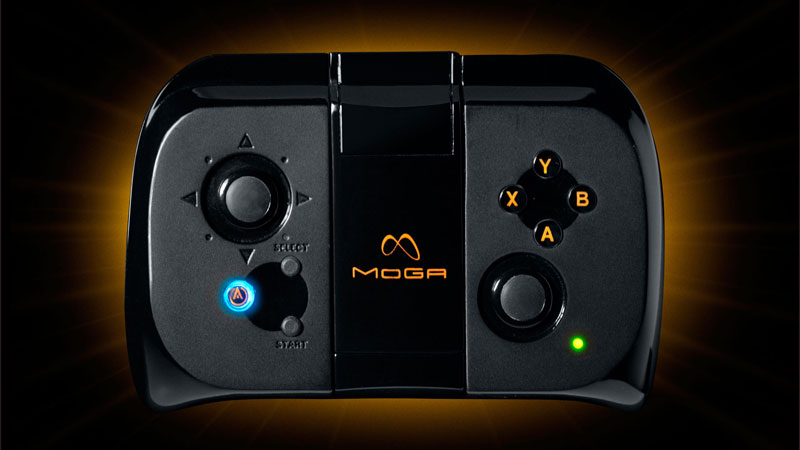 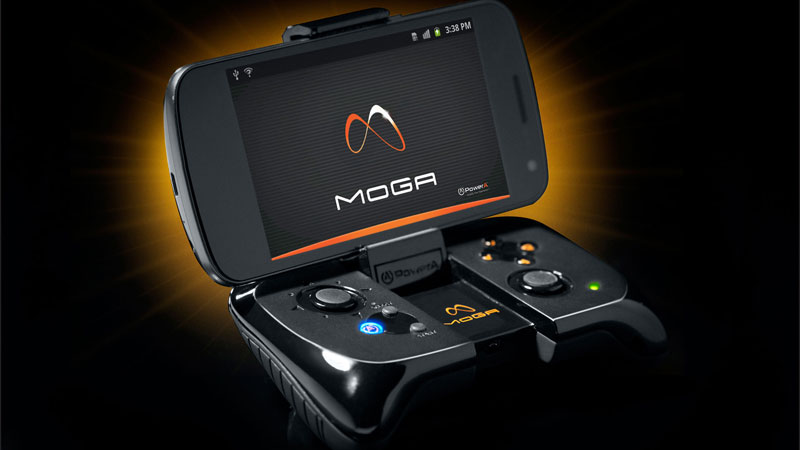 Pre-orders are also now available on BestBuy.com, Walmart.com, Toysrus.com, PowerA.com and Amazon.com for those of you who don’t want to wait until MOGA is actually in stores to buy it. There will also be demo units available in-store for people to try out before buying. Since MOGA was announced, a lot of major game developers have come out to state that their games will support this new controller including companies like Gameloft, Atari, Namco Bandai, SEGA and Remedy Entertainment. You can pre-order your MOGA now for $49.99 off of any of the sites we mentioned.