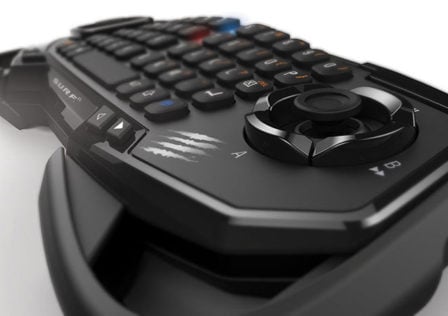 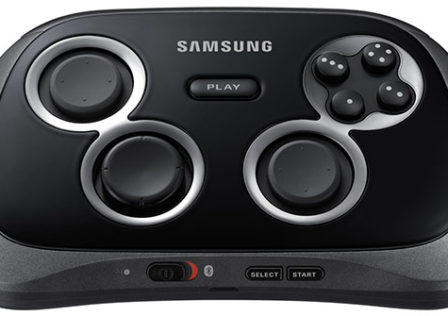 Samsung’s GamePad is now an official thing, available in Europe only for right now

Samsung has officially made their game controller for their phones a thing now, releasing it to market already in Europe while everywhere else in the world will be able to buy it soon. Of course that is if you don’t already own a MOGA controller, or a SteelSeries one, or a Nyko controller, or any number of ones already available and useable with pretty much any Android device. 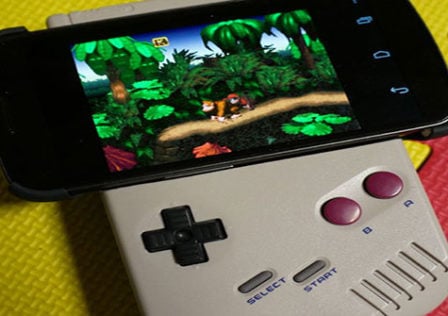 Have an old Game Boy laying around? Convert it into an Android gamepad

Who doesn’t love a good DIY project that you can undertake with little more than old stuff you might have laying around the house? For those of you who have been mobile gaming since the days of the original Game Boy and now have jumped to Android in this more recent era, this little project might be right up your alley if you still have that old Game Boy sitting around the house.

Archos was present at CES 2013 and they had a few tablets available for us to get some hands-on time with. While the one we were most interested in happen to be there, the Gamepad, Archos also had another tablet there that caught our interest, the Familypad 2.

The upcoming Archos GamePad appears in a hands-on demo

Archos announced back near the end of August that they had been developing a gaming centric Android tablet which would inadvertently be in direct competition with Wikipad’s upcoming gaming tablet offering. The Archos GamePad has now gotten a hands-on fondling by the folks at ARMdevices.net, giving us a pretty good view of the upcoming 7″ gaming themed tablet.

Archos is looking to take a piece of the Android gaming pie, at least in terms of hardware, and in the process will end up being the direct competitor of the Wikipad gaming tablet with Archos’ newly announced GamePad tablet. This Ice Cream Sandwich powered tablet will feature a full set of gaming controls, attached to either side of the tablet.

Our friends over at AndroidNZ have put together quite the thorough video showing off all the connectivity features that you can do with the new Samsung Galaxy S III phone. While some of it is pretty standard, when it comes to gaming they also show off connecting an Xbox controller, PS3 controller and running FPSe, a bluetooth keyboard and more.