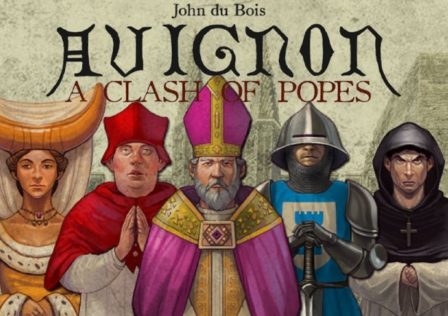 Use your influence to vie for the papacy in Avignon: Clash of Popes, now available from Google Play

Released by Semag Studio LLC, Avignon: Clash of Popes is a tabletop game that’s just been ported over to Android. Set in the 14th century, players assume the role of the purported next pope, only to see the job usurped by someone else. 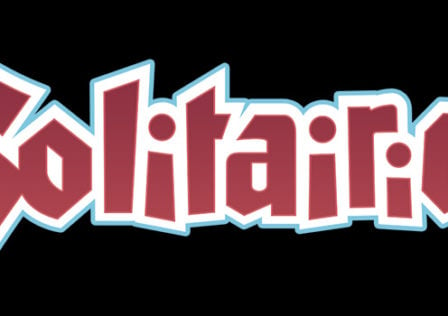 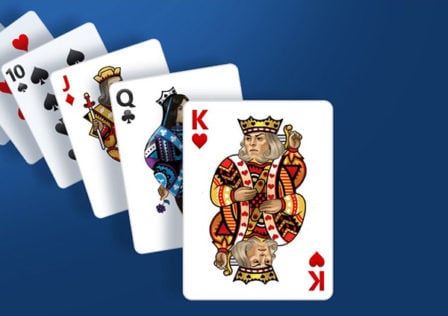 You’ve probably played Solitaire on just about every computer that you’ve ever used that wasn’t a Mac (unless you used iTunes) and not at work. Maybe you understood the game, maybe you didn’t, but you probably tried it at least once. 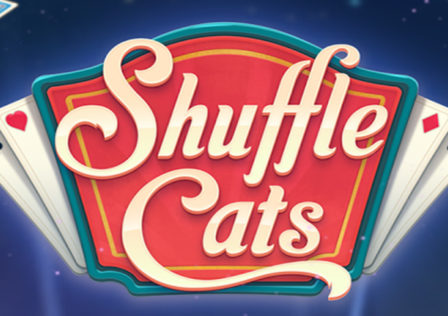 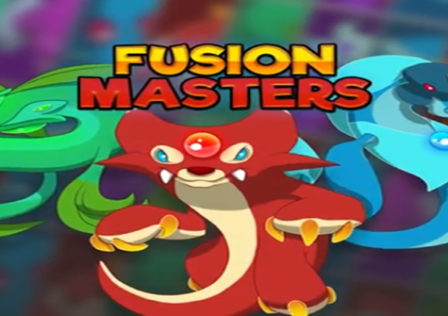 Released by WIP Games, Fusion Masters is a new card game that’s based on hatching, raising, and fusing monsters. 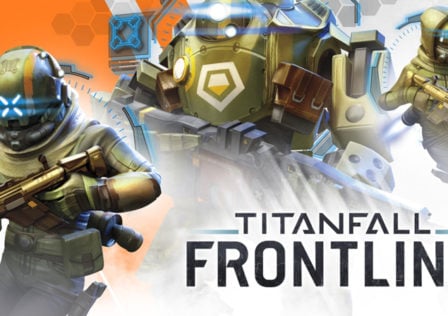 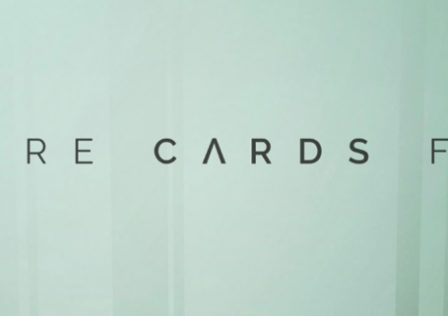 Snowman and The Game Band Release Where Cards Fall Trailer

Snowman the game developer of the immensely popular game Alto’s Adventure, has teamed up with The Game Band, to work on their next title, Where Cards Fall.  The one minute trailer sets the stage eloquently for joy and sadness.

Titanfall spinoff game is coming to Android this fall 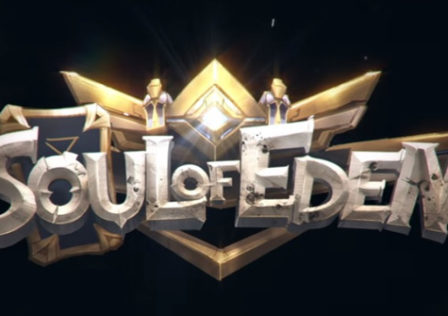 Rayark Games continues to slowly release new information about their upcoming strategic action game Soul of Eden. A few months ago we were given a few character renderings, and a thirty second conceptual video showing some of the gameplay. Today, Rayark has released a new trailer showing off the in-game units and revealed more gameplay. Our thoughts after watching the trailer… summer seems much too far away, but the game is coming soon.

Nexon Company which is based in Korea, has an intriguing new card game on the horizon. Mabinogi Duel is coming to Android/iOS later this year, and the game has just been soft launched in some areas.