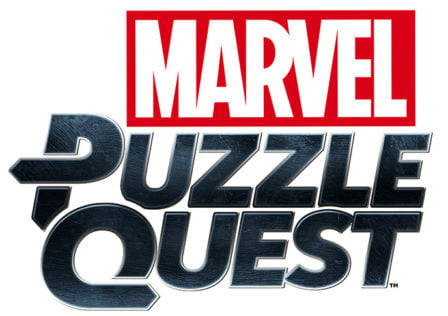 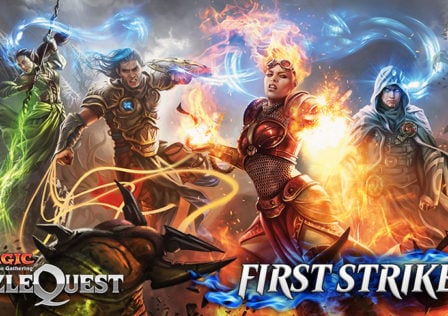 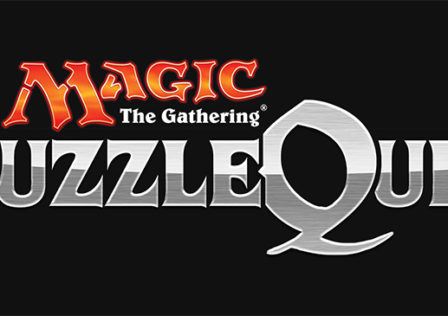 D3 Go! will be adding a new character to their Marvel Puzzle Quest game tomorrow

Marvel has a ton of IPs in mobile gaming, and they have announced an update to one of their games, that being Marvel Puzzle Quest by D3 Go. For those of you not familiar with Marvel Puzzle Quest, this is a Match-three RPG with a Marvel Universe theme to it. Players can recruit characters, level them up RPG-style, compete in tournaments, use the match-three mechanic to fight villains, and also take advantage of the social elements such as forming alliances with friends, and competing for the top spot on the global leaderboards.