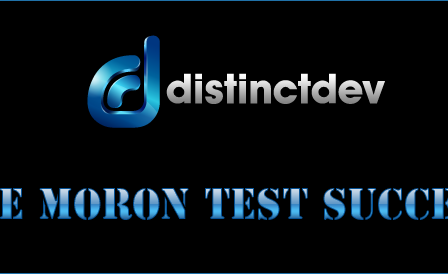 Once in awhile it’s good to hear about developers finding success with the Android market and the business model they used to give other developers who are contemplating taking the jump to Android a bit more motivation. One little know fact is that offering a trial/free version can generate quite a bit of success for your game and The Moron Test can prove that. 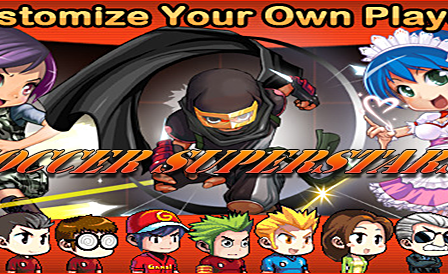 Well all you football (soccer) fans out there have one more thing to cheer for and that’s the newest release from Gamevil in the Superstars series of games called Soccer Superstars. Combining the anime style character we have all come to enjoy from Gamevil with all you could want in a soccer game with a little bit o flare added in for fun. 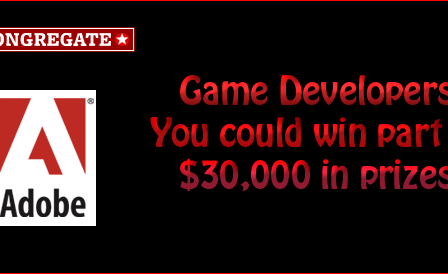 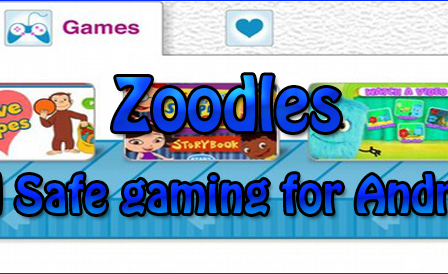 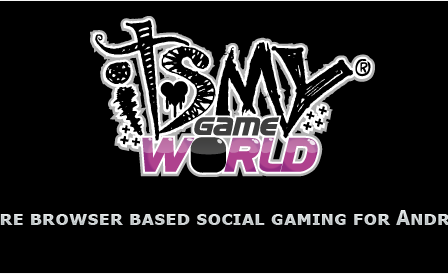 itsmy is a mobile social game developer and gaming network featuring 80+ games people can play via your mobile browser however it was just announced that itsmy has expanded their mobile gaming engine to include every mobile device with internet access which of course includes our beloved Android OS! 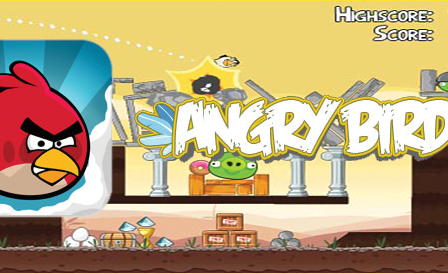 Well we have all been playing the beta for Angry Birds by Rovio since it landed on the Android market. While there were some slight speed bumps with the beta launch with devices not being able to see it on the Android market for one reason or another, Rovio is taking their time to ensure the full release will be bug free and compatible with almost every Android device. 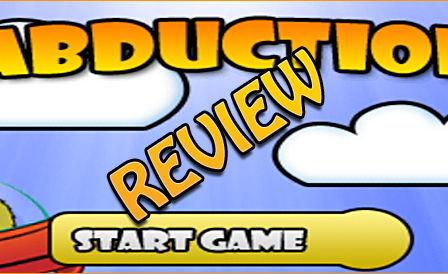 Any iPhone user should have heard of Doodle Jump, and now every Android user should hear of the name Abduction! 2. This new game by Psym Mobile offers the same simplistic joy of jumping as high as you can, and also throws in a storyline (more of a objective type system) where you can save your cute animal friends and get to the goal in record time. 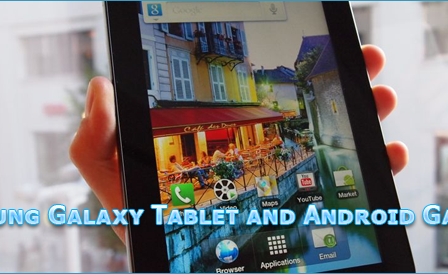 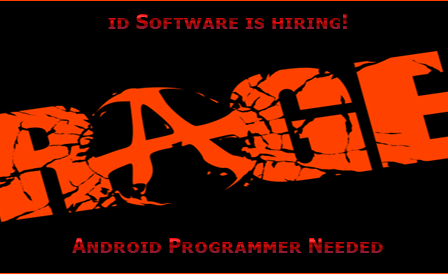 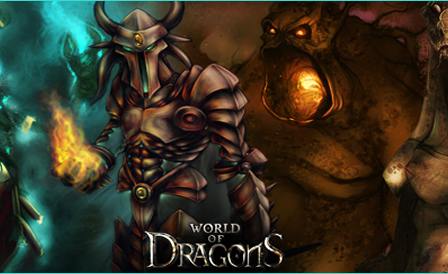 World of Dragons is a browser based MMORPG that uses the FTP business model which is basically the same thing as Freemium. However this particular MMORPG has developed clients for mobile phones so users can play the game anywhere at anytime. It seems Android’s growth hasn’t been missed by the parent company, CorsairBrand, either as Android support is on its way.