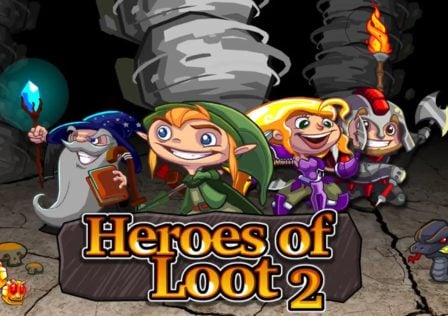 A bunch of OrangePixel games are on sale right now on Google Play. This is a developer that knows how to make a solid mobile game. You’ve got the… Continue reading 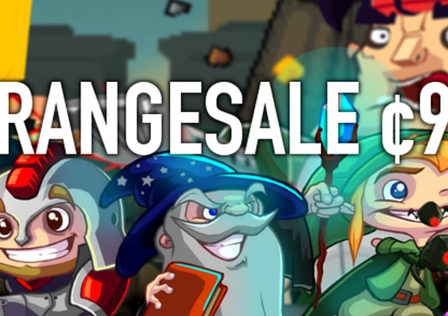 OrangePixel launches the Orange Sale, discounting a bunch of their games down to $0.99

Picture it. You have finished eating with your entire family. Your mother has already griped about how you could live your life better, your great aunt Hilda has mentioned that you look like you’ve lost some weight and maybe your kids have driven you nuts during the entire dinner. You are full and want time alone to just relax. How do you do that? By enjoying some you time, yes, some game play. 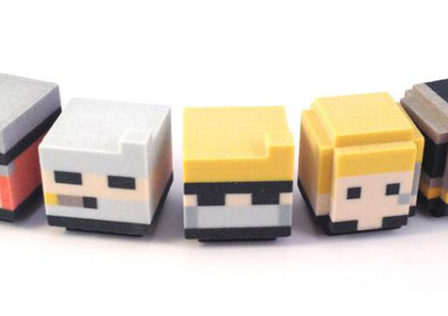 OrangePixel brings the world of Gunslugs to everyone as bite-sized figurines, now available for purchase

OrangePixel has launched a new line of toys in the same style as their previous release of Heroes of Loot figurines. This time however these new toys are based off of their Gunslugs game and they look pretty damn awesome. 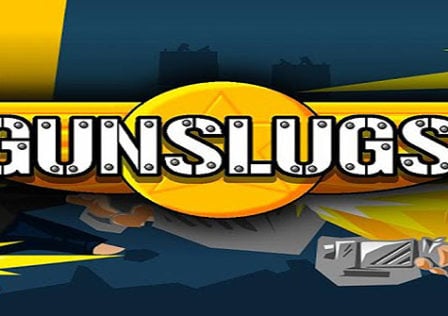 OrangePixel’s Gunslugs updated with new character and a chicken gun

It looks like today is shaping up to be a rather busy day in terms of updates to games on Androids. Another title has been updated today and this time it is OrangePixel’s Gunslugs that has gotten a rather cool content update which brings a new playable character into the game, a bad ass new chicken gun and more. 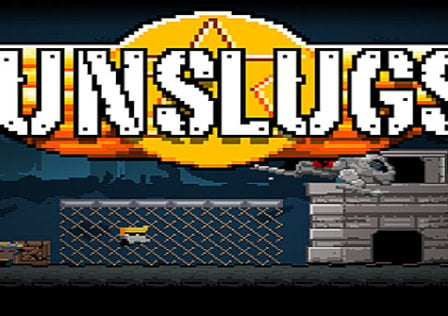 In terms of content OUYA seems to keep on growing bigger and bigger. While not all of the games submitted during OUYA’s CREATE contest will be made into full titles for us to play, there are still plenty of them that will become full titles and there are plenty of developers outside of the CREATE contest working on games for the Android powered console.

OrangePixel have been around for quite some time now on Android developing some of the best original retro style games available on Google Play. This morning, after a rather long development period, they have finally released their newest game called Gunslugs. For those of you who are actually afraid of slugs, there are none in this game. 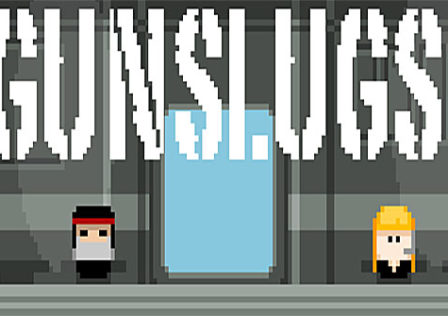 OrangePixel are almost a household name when it comes to cool little retro games to play on your Android device and their next title is a little action arcade game where you go through each level shooting the living hell out of everything. Well we shouldn’t say levels, it’s actually one level where you try to survive as long as possible. However, each time you play the game, the level you play on is randomly generated so it is as though there are multiple levels to play through.