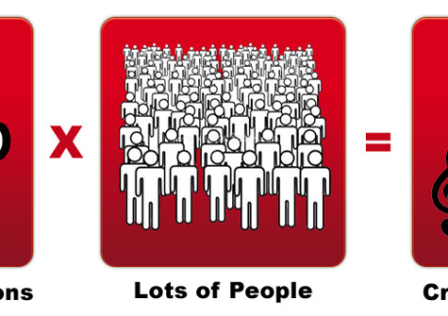 This week in Android Crowdfunding: A lot more games available looking for funding

Welcome to another edition of our weekly series where we highlight some of the current crowdfunding projects for Android games currently running on a few of the major crowdfunding sites like Kickstarter, Appbackr and IndieGoGo. If you enjoy crowdfunding then lets just jump right into this weeks selection shall we?

As you may know already from us talking about the Shadowrun Returns Kickstarter project, this game will be coming to PC, Android and iOS tablets when it is released thanks to the initial $400,000 in successful funding. Topping over the $700k mark right now, new features have been announced along with a new set of features that will be added if the Kickstarter project breaks the $1 million mark.

Well that certainly didn’t take long and it really isn’t a surprise but in case you haven’t yet noticed, the Kickstarter project for Shadowrun Returns, the newest iteration of the classic and epic RPG from back in the day, has reached their Kickstater goal of $400,000 in just under two days. So what does this mean?

Shadowrun RPG hopes for a return with Kickstarter funding, this time for Android tablets

The epic and classic RPG called Shadowrun is hoping to make a return to the gaming scene with a new title appropriately named Shadowrun Returns. This time, however it won’t just be for the old school consoles. This new game will be for PC’s, iOS and Android tablets.

Welcome to another edition of our Crowdfunding series where we take a look at some of the projects developers are hosting on some of the major crowdfunding sites regarding Android games and gaming. This week Kickstarter seems to have really picked up with the Android-based projects. 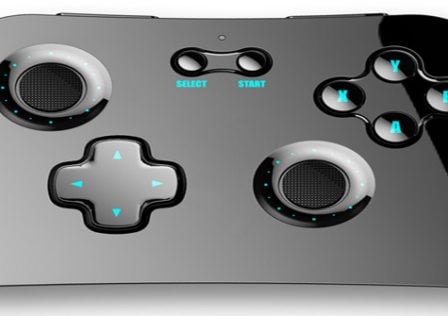 The Drone is a multipurpose Bluetooth gaming controller that needs funding

As much as I love gaming on my mobile devices, I’m always reminded about how restrictive some games can become due to a lack of physical buttons. Some games just don’t work well with virtual controls, and it leaves me with sweaty hands and a sense of dissatisfaction. Evolution Controllers has just the product for people that share my frustrations, but it needs funding to get its Drone controller into production. 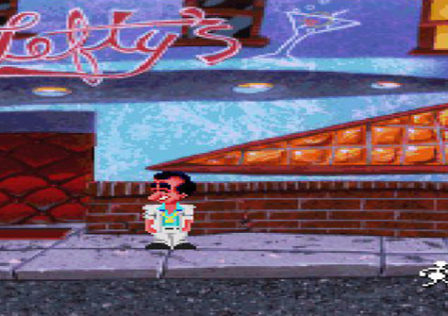 Leisure Suit Larry remake could come to Android thanks to Kickstarter

The Leisure Suit Larry franchise is one that just won’t stay down. Larry’s first game called Leisure Suit Larry in the Land of the Lounge Lizards is probably older than some of you that are reading this. It’s that kind of nostalgia that is fueling a Kickstarter campaign to remake the original game for multiple platforms.

This week in Android Crowdfunding: More games for you to check out.

Crowdfund round-up for this week: A couple of new titles to check out

In this week’s round-up of Android games looking for crowdfunding, we take a look at our usual stomping grounds to find new titles for crowdfunding. Although it seems like this past week has been a bit slow with new additions, there are a couple that you may want to check out.

This week in crowdfunding: More Android games popping up for funding

We posted last week a short list of some of the games we found on the more major crowdfunding sites out there on the interwebs and the response was pretty good. So we will be doing a weekly round-up of new titles available that need funding while keeping an eye on the ones we’ve already mentioned.