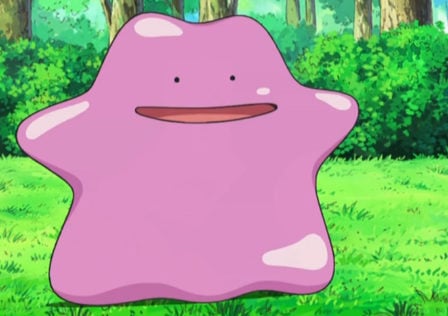 The other news regarding Pokemon GO yesterday, about the 100 new 2nd generation Pokemon making their appearance on December 8th, seems to have either been off or has changed. The chances are, since this will arrive as an update, that it is the latter of the two options and Niantic has decided to change when they are arriving because of the leaked Starbucks document.

Yesterday we reported that Sprint was teaming up with Niantic Labs for a press event for this morning regarding Pokemon GO. Considering each company’s Chief Executive (Sprint’s Chief Executive, Marcelo Claure, and Niantic’s Chief Executive, John Hanke) was making an appearance, we figured this would be a rather large announcement. So was it? Well kind of.

We recently reported on some datamined goodness with Pokemon GO that revealed the game would be getting 100 new 2nd generation Pokemon in an update coming soon. However there is one 1st generation Pokemon that has yet to be found, and that is Ditto. This, however, has changed. Ditto is now available for trainers to find and collect, but there’s a catch to getting one. 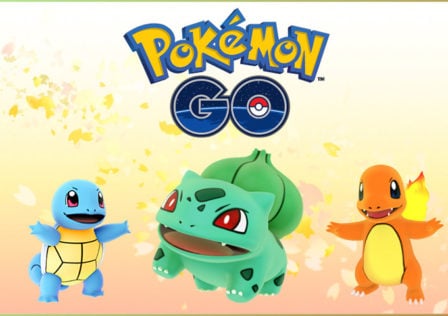 As you may or may not be aware of by now, Niantic Labs has announced that they will be launching their third global event in a couple of days. The event, which is Niantic’s way of saying thank you for making their game a ridiculous success, will have trainers receiving double the XP and Stardust for a week. 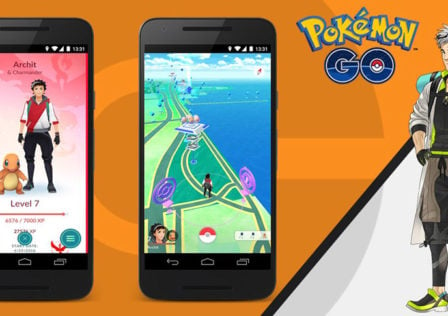 Niantic has been working on the next update for their Pokemon GO game, and the update when it arrives will make leveling up a bit easier thanks to the new Buddy system they are planning to add to the game. The last update brought the Appraisal system, which basically has the leader of your faction informing you whether or not a particular Pokemon you are getting appraised is good or if it sucks. 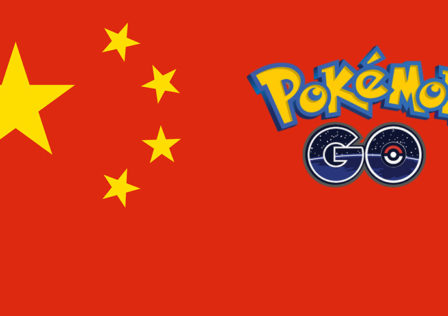 Since the release of Pokemon GO about a month ago, there’s been plenty of statistics floating around about the game itself, the franchise, Niantic, and pretty much everything associated with Pokemon GO. Some have actually been pretty interesting to read. Today a new infographic has arrived and it does have some interesting facts in it. 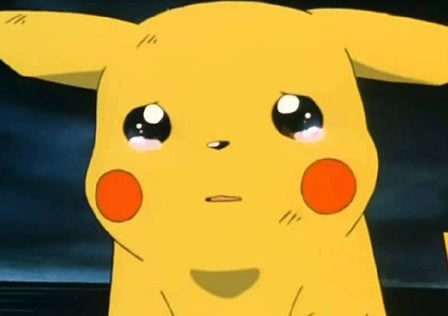 While today’s big news with Pokemon GO was in our previous article about the new tracking system that is available to players in San Francisco, and soon everyone worldwide, that isn’t the only news regarding the popular game. In fact there are a few other tidbits that are fairly important as well.